CEOs gather to speak out against voting law changes

More than 100 leaders reportedly discussed what to do in response to changes to some state voting laws. 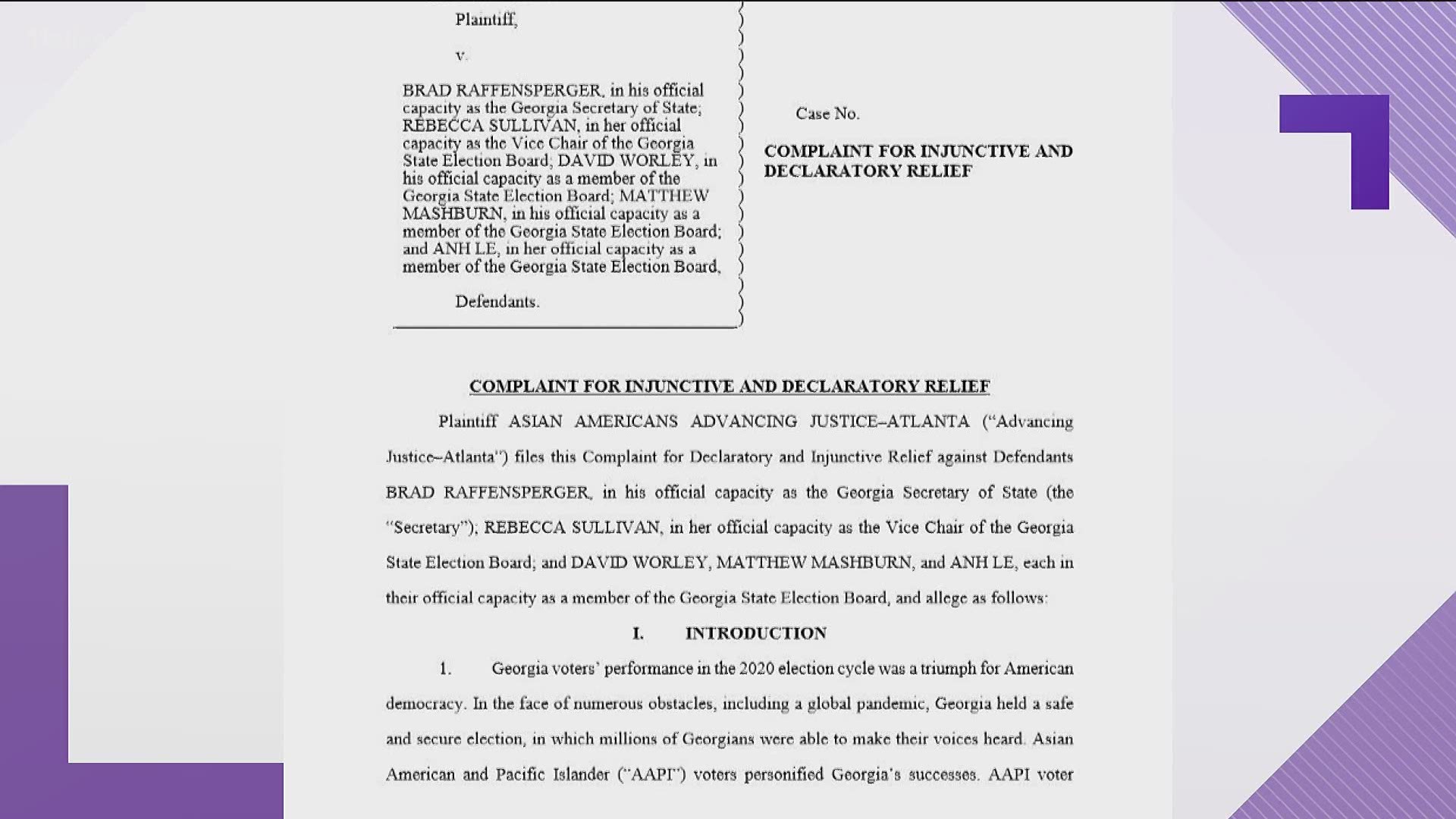 More than a hundred top executives and corporate leaders gathered online this weekend to discuss their response to restrictive voting laws under consideration in several states and already enacted in Georgia, according to a statement from organizers of the meeting.

The statement didn’t identify the participants, but The Washington Post reported that the meeting included executives from major airlines, retailers and manufacturers and at least one NFL owner.

Without offering specifics, the statement — issued by the Yale School of Management and two other civic groups — noted that that “CEOs indicated readiness to act individually and collectively to shore up American democracy and ensure Americans have access to a world class voting system.”

Such actions could include halting donations to politicians who support the bills and even delaying investments in states that pass the restrictive measures, according to Jeffrey Sonnenfeld, a Yale management professor and one of the organizers.

RELATED: Voting laws in Georgia are more restrictive than in Colorado

The Wall Street Journal, citing unnamed sources who attended, reported that Kenneth Chenault, the former chief executive of American Express Co. , and Kenneth Frazier, CEO of Merck & Co., urged dozens of leaders to collectively call for greater voting access. Chenault and Frazier warned businesses against dropping the issue and asked CEOs to sign a statement opposing what they view as discriminatory legislation on voting.

The new statement could come early this week and would build on one that 72 Black executives signed last month in the wake of changes to Georgia’s voting laws, according to the newspaper’s report.

A number of companies and their leaders have spoken up on the issue in recent weeks. While Republican lawmakers such as Senate Minority Leader Mitch McConnell, R-Ky., have derided such action, many activists and others say big business hasn’t gone far enough.

More than 350 different voting bills are under consideration in dozens of states, according to a tally from the Brennan Center for Justice, a public-policy think tank.

The Journal reported that some executives on the call described some bills as either racist or restrictive, and several participants described their efforts as critical to democracy, rather than partisan.

While many companies indicated their support of a statement or further action, some remain reticent to speak out on a politically charged issue.