Baby Nancy was introduced in 1968 and was the first Black baby doll to have an Afro and other authentic features. 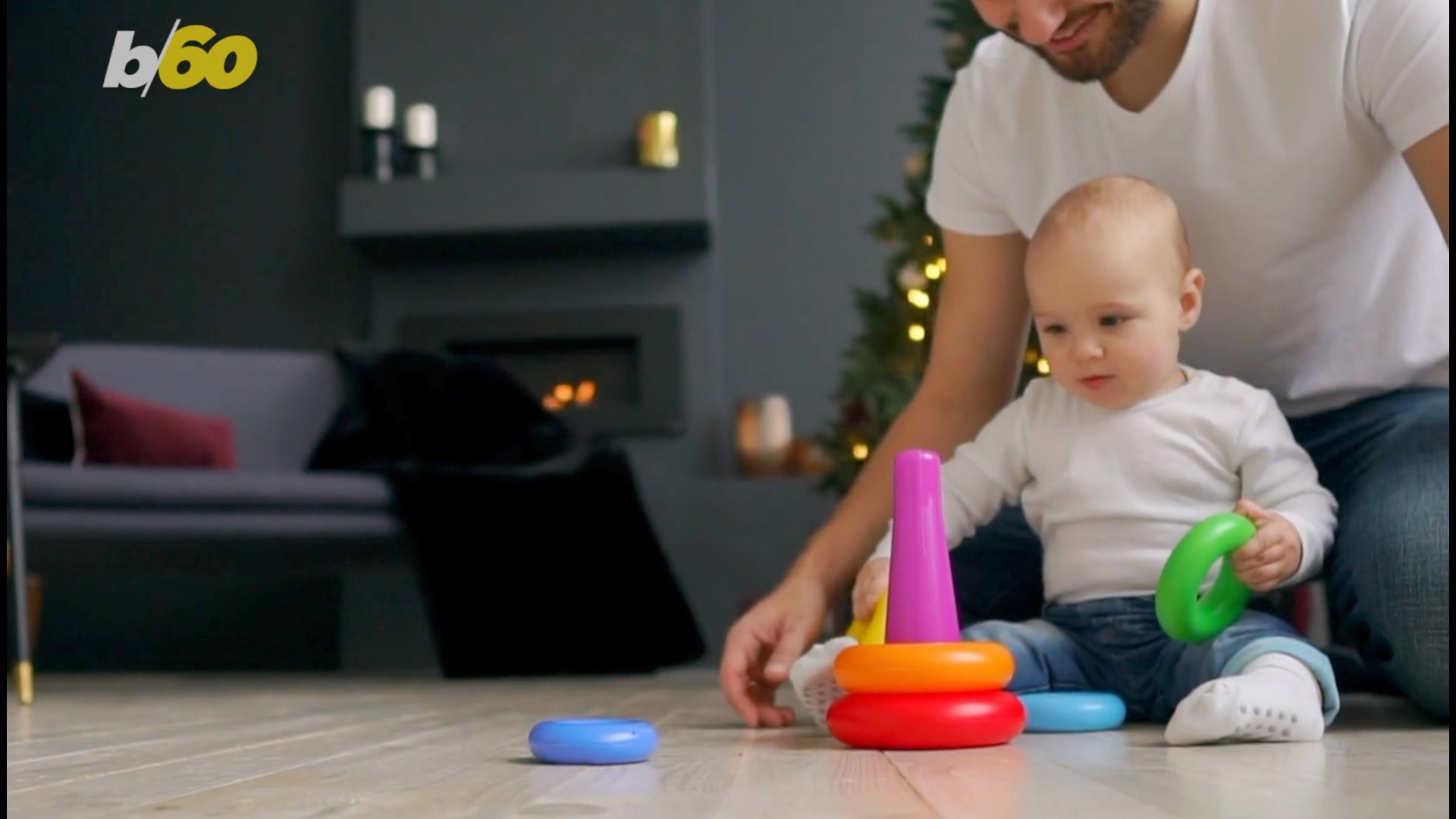 ROCHESTER, N.Y. — Baby Nancy, the first Black baby doll to have an Afro and other authentic features, was inducted into the National Toy Hall of Fame on Thursday, along with sidewalk chalk and the wooden block game Jenga.

The 2020 honorees were recognized for their creativity and popularity over time.

They were chosen by a panel of experts from among 12 finalists that also included bingo, Breyer Horses, Lite-Brite, Masters of the Universe, My Little Pony, Risk, Sorry!, Tamagotchi, and Yahtzee.

Baby Nancy was the inaugural doll for Shindana Toys, a California company launched in 1968 by Operation Bootstrap Inc., the not-for-profit Black community self-help organization that emerged in the aftermath of the Watts riots in Los Angeles.

By Thanksgiving, Baby Nancy was the bestselling Black doll in Los Angeles, and before Christmas, she was selling nationwide. The toy exposed a long-standing demand for ethnically correct Black dolls, according to the National Toy Hall of Fame, located in The Strong museum in Rochester, New York.

Shindana Toys folded amid financial problems in 1983, but Baby Nancy “still stands as a landmark doll that made commercial and cultural breakthoughs,” curator Michelle Parnett-Dwyer said in a news release.

RELATED: Lego to ditch plastic bags for paper ones in its boxed sets

RELATED: Yahtzee, Baby Nancy, My Little Pony up for Toy Hall of Fame

Another inductee, sidewalk chalk, traces its roots all the way back to Paleolithic cave art found throughout the world, hall officials said.

“There are few limits to what kids can do with chalk. Every sidewalk square, patio, and driveway holds the potential for a work of art, a winning game of strategy and cleverness, or a demonstration of physical agility, poise, and balance," chief curator Christopher Bensch said.

Jenga, the creation of Englishwoman Leslie Scott, was honored for its simplicity and ability to be played by almost anyone. Players take turns removing wooden blocks from a rectangular tower until it collapses. Its name comes from the Swahili verb, kujenga, which means to build.

"It is one of the rare games that’s equally fun for two people or a bigger crowd. It’s perfect for a game party with a group or something more intimate, but either way, it’s always sure to make instant memories,” curator Nicolas Ricketts said.

The three new inductees will be on permanent display at the National Toy Hall of Fame, alongside previous winners that include Barbie and the Hula Hoop. The hall takes nominations from anyone year-round and has inducted a new class each year since 1998.