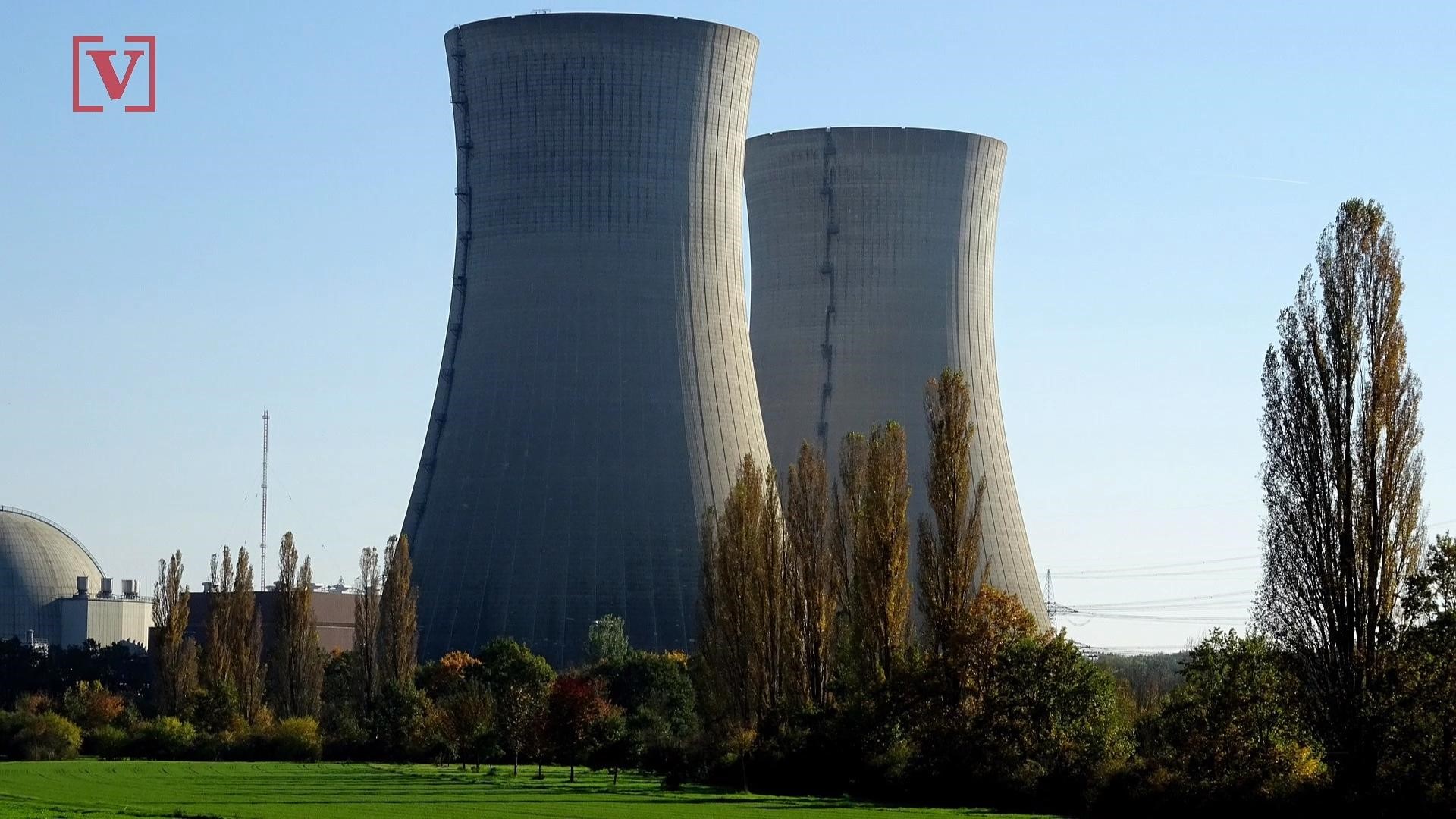 Bill Nye has temporarily returned to television to speak his truth: “The planet’s on [expletive] fire.”

The former kids show host made an appearance on HBO’s “Last Week Tonight” with John Oliver to talk about the science behind climate change.

This week's episode centered around global warming and myths surrounding the Green New Deal, a piece of nonbinding legislation that calls for comprehensive reform to combat climate change.

Viewers noted how the scientist had shed his kid-friendly demeanor for a coarser version, using creative language to chastise the show’s host for demanding visually appealing demonstrations.

In an ending skit, Nye set a globe on fire while yelling that “the planet’s on [expletive] fire.”

“I didn’t mind explaining photosynthesis to you when you were twelve,” Nye said. “But you're adults now and this is an actual crisis. Got it?”

The camera then cuts back to Oliver with a shocked expression. “I think we’ve all broken Bill Nye,” he said.

RELATED: House votes to keep US in Paris climate pact

RELATED: Earth Day arrives as many still doubt climate change is a threat