Cosby, 83, was convicted of felony sex assault and is serving a three- to 10-year prison term. 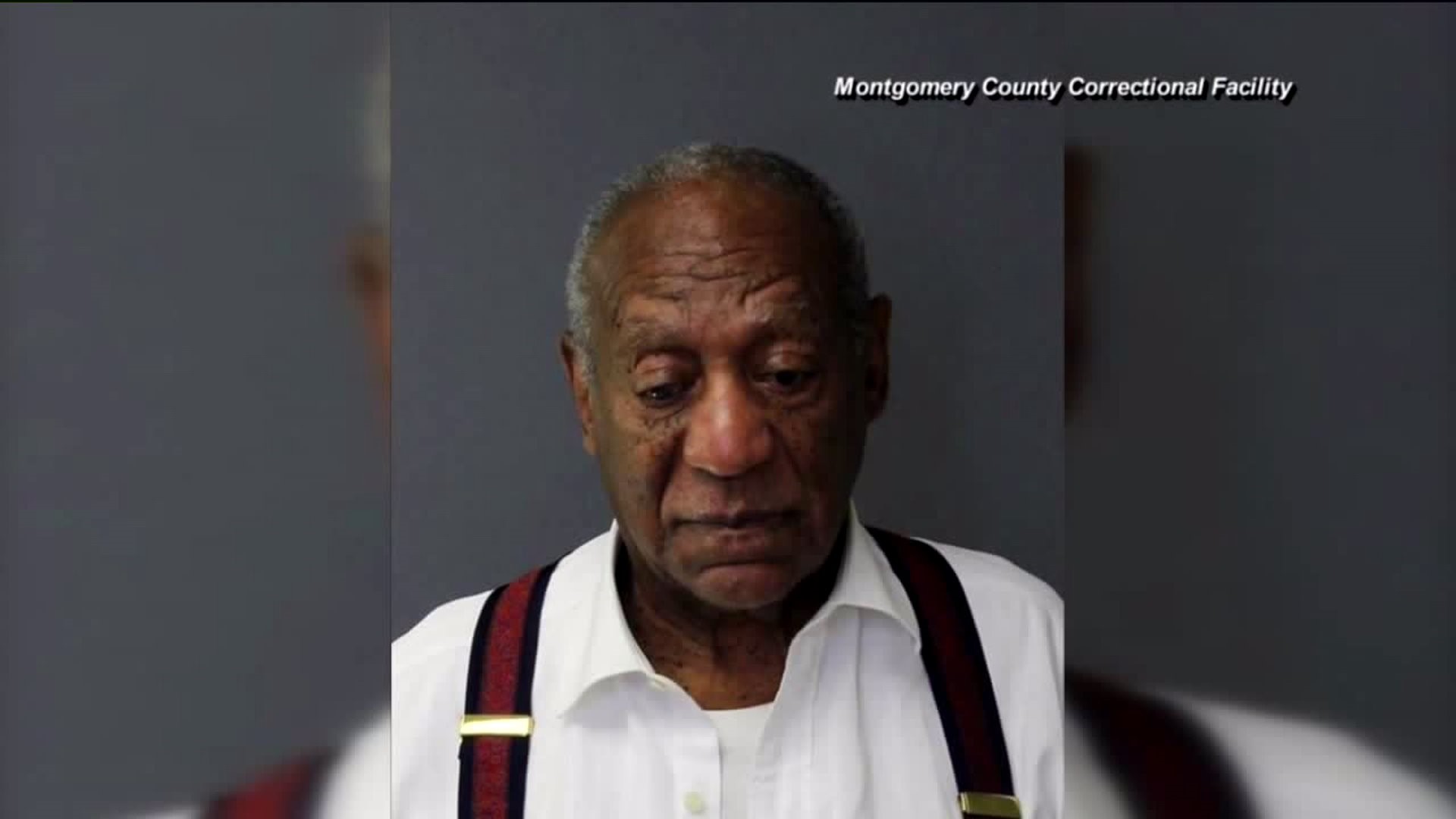 Cosby, 83, was convicted of felony sex assault and is serving a three- to 10-year prison term. An appeals court had upheld his conviction, but the Pennsylvania Supreme Court agreed this year to review two key issues in the case. The appeal is scheduled to be heard Dec. 1.

Cosby, a once-beloved comedian long known as “America’s Dad,” became the first celebrity convicted of sexual misconduct in the #MeToo era when he was convicted of drugging and sexually assaulting a woman at his home near Philadelphia in 2004.

RELATED: Legal advocates line up on both sides of Bill Cosby's appeal