For the richest person in the world, Amazon CEO Jeff Bezos, it will be his first time appearing before Congress. 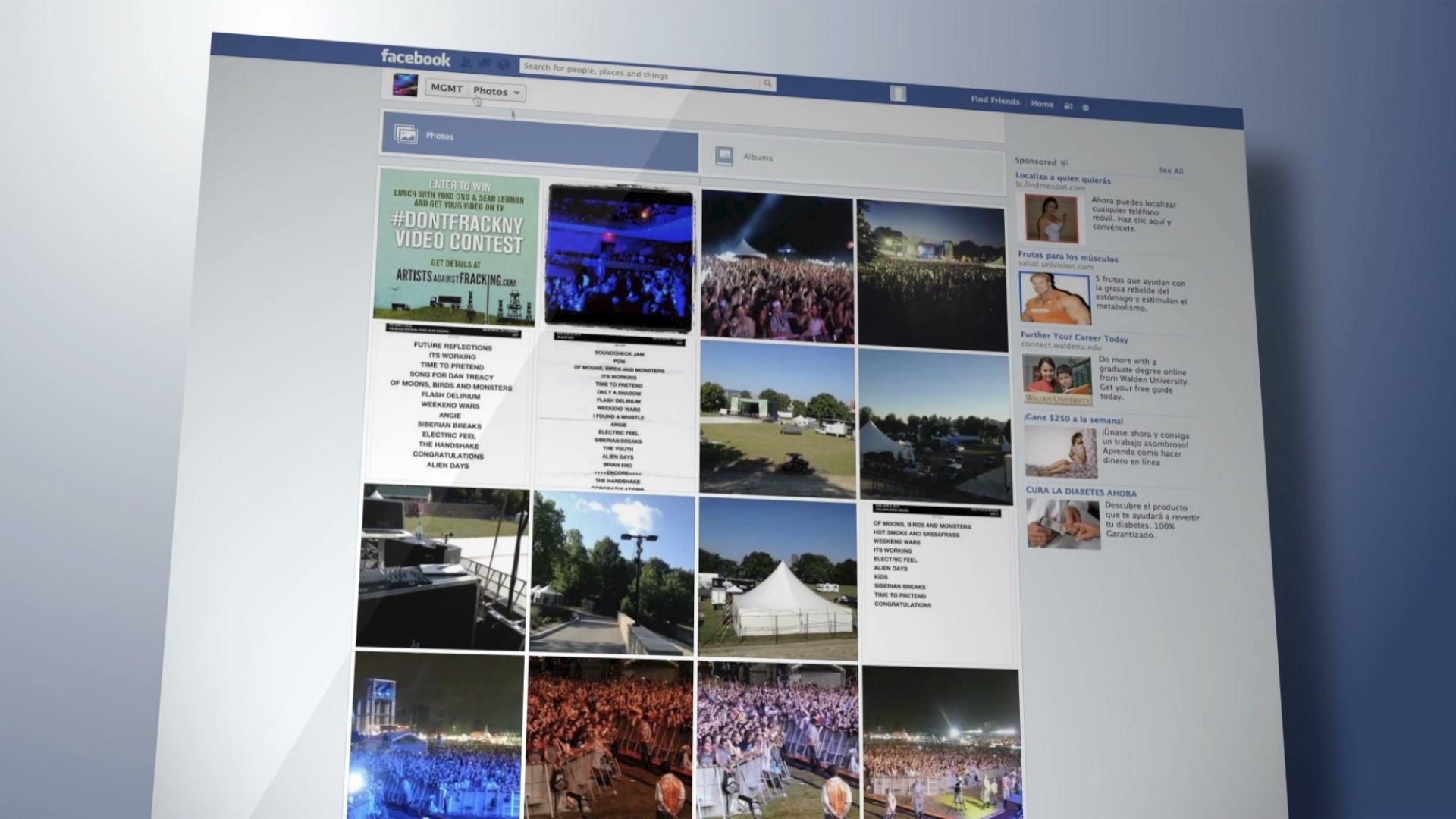 WASHINGTON — Congressional lawmakers finally got a chance to grill the CEOs of Big Tech over their dominance and allegations of monopolistic practices that stifle competition. But it's not clear how much they advanced their goal of bringing some of the world's largest companies to heel.

Invective flew Wednesday as legislators questioned Facebook’s Mark Zuckerberg, Amazon’s Jeff Bezos, Sundar Pichai of Google and Tim Cook of Apple at a hearing of the House Judiciary subcommittee on antitrust. For the last year, that panel has probed the business practices of the Silicon Valley giants with an eye to determining if they need to be regulated more heavily, or even broken up.

In nearly five hours of testimony and questioning, however, there were few startling revelations or striking confrontations. While the executives faced hostile questioning and frequent interruptions from lawmakers of both parties, little seemed to land more than glancing blows.

The CEOs testified via video to lawmakers, at times appearing together on the committee room display as tiny individual figures in a mostly empty array of squares. Most committee members were seated, masks on, in the hearing room in Washington.

The execs provided lots of data purporting to show how much competition they face and just how valuable their innovation and essential services are to consumers. But they sometimes struggled to answer pointed questions about their business practices. They also confronted a range of other concerns about alleged political bias, their effect on U.S. democracy and their role in China.

The panel’s chairman, Rep. David Cicilline, a Rhode Island Democrat, said each platform controlled by Facebook, Amazon, Google and Apple “is a bottleneck for a key channel of distribution.”

“Whether they control access to information or to a marketplace, these platforms have the incentive and ability to exploit this power,” he said. “They can charge exorbitant fees, impose oppressive contracts, and extract valuable data from the people and businesses that rely on them.”

“Simply put: They have too much power.”

The four CEOs command corporations whose products are woven into the fabric of everyday life, with millions or even billions of customers, and a combined market value greater than the entire German economy. One of them, Bezos, is the world’s richest individual; Zuckerberg is the fourth-ranked billionaire.

And they had a few rough moments. Pichai and Zuckerberg, for instance, appeared discomfited when pressed about unsavory aspects of their companies’ businesses, but got respites when their inquisitors ran out of time. Bezos also acknowledged that alleged misdeeds at Amazon — such as reports that the company has used data generated by independent sellers on its platform to compete against them — would be “unacceptable” if proven to be true.

Outside observers were able to draw radically different conclusions from the event. Richard Hamilton Jr., a former Justice Department antitrust lawyer, said that everyone on the committee seemed to be in agreement on the need for tougher regulation of all four companies — an “ominous” sign, he said. But Stephen Beck, CEO of the management consulting firm cg42, said the tech companies and their brands emerged relatively unscathed.

In particular, he said, Cook was particularly polished and well prepared, enabling the Apple CEO to put on what Beck called "a master class in terms of how to handle these situations.” Cook drew less attention from lawmakers than did the other CEOs after arguing that Apple isn’t dominant in any of its markets.

Among the toughest questions for Google and Amazon involved accusations that they used their dominant platforms to scoop up data about competitors in a way that gave them an unfair advantage.

Bezos, who was appearing before Congress for the first time, said he couldn’t guarantee that the company had not accessed seller data to make competing products, an allegation that the company and its executives have previously denied.

“We have a policy against using seller specific data to aid our private label business,” Bezos said in a response to a question from Rep. Pramila Jayapal, a Washington Democrat. “But I can’t guarantee to you that that policy hasn’t been violated.”

Pichai deployed an old Washington trick — appealing to the specific interests of legislators. In his opening remarks, he touted Google's value to mom-and-pop businesses in Bristol, Rhode Island, and Pewaukee, Wisconsin, which just happen to be located in the home districts of Cicilline and Rep. James Sensenbrenner of Wisconsin, the panel's senior Republican.

But the Google executive struggled as Cicilline accused the company of leveraging its dominant search engine to steal ideas and information from other websites and manipulating its results to drive people to its own digital services to boost its profits.

Pichai repeatedly deflected Cicilline’s attacks by asserting that Google tries to provide the most helpful and relevant information to the hundreds of millions of people who use its search engine each day in an effort to keep them coming back instead of defecting to a rival service, such as Microsoft’s Bing.

As Democrats largely focused on market competition, several Republicans aired longstanding grievances, claiming the tech companies are censoring conservative voices and questioning their business activities in China. “Big Tech is out to get conservatives,” insisted Rep. Jim Jordan of Ohio.

In its bipartisan investigation, the Judiciary subcommittee collected testimony from mid-level executives of the four firms, competitors and legal experts, and pored over more than a million internal documents from the companies. A key question: whether existing competition policies and century-old antitrust laws are adequate for overseeing the tech giants, or if new legislation and enforcement funding are needed.

Cicilline has called the four companies monopolies, although he says breaking them up should be a last resort. While forced breakups may appear unlikely, the wide scrutiny of Big Tech points toward possible new restrictions on its power.

The companies face legal and political offensives on multiplying fronts, from Congress, the Trump administration, federal and state regulators and European watchdogs. The Justice Department and the Federal Trade Commission have been investigating the four companies’ practices.