Opera house in Barcelona opens to live concert before over 2,000 plants

The venue hopes that the event will allow conceptual art to bring viewers closer to nature after a strange, painful period of quarantine during the pandemic. 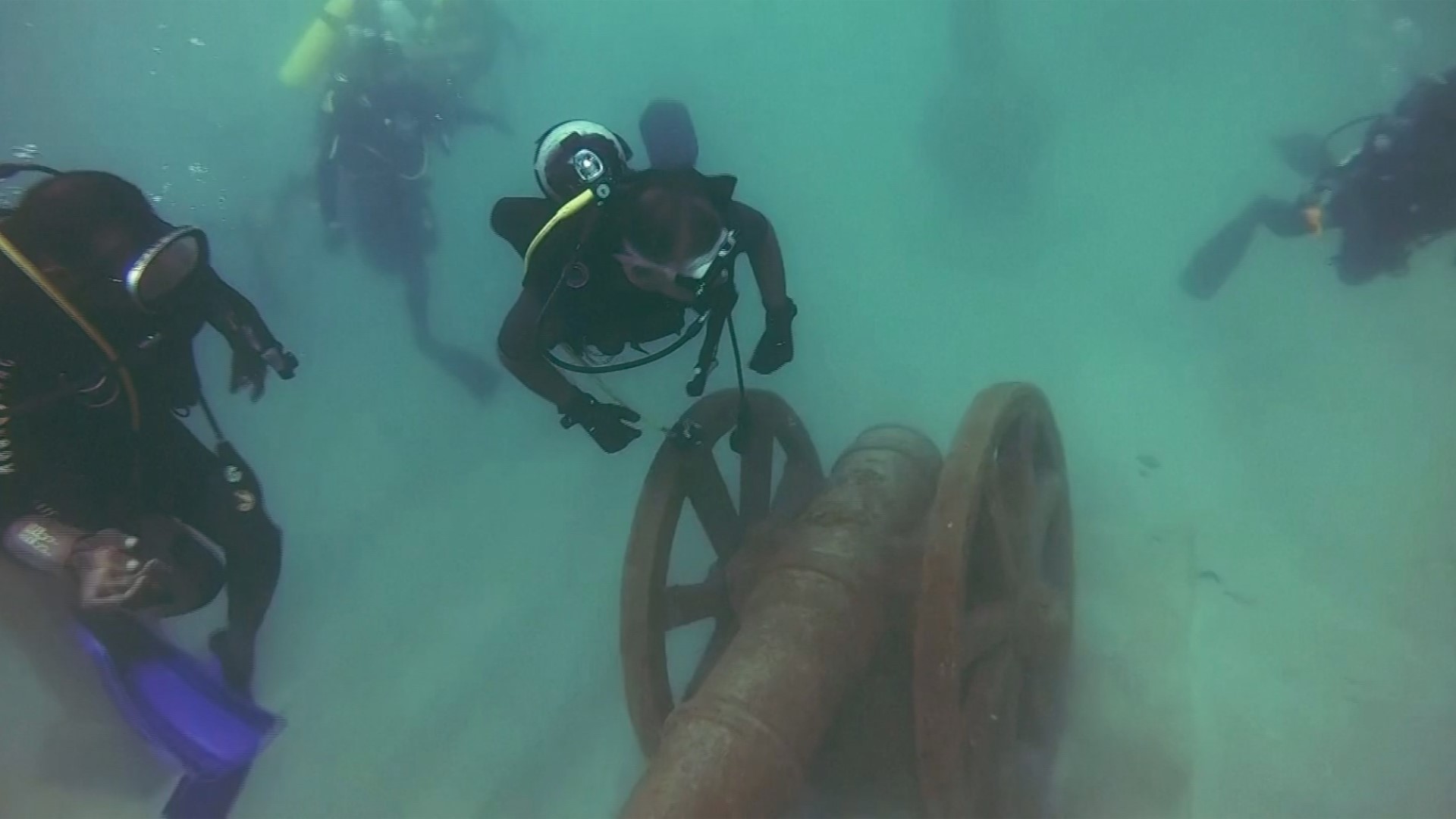 The idea was that of Eugenio Ampudia, a conceptual artist known for his experiential, spatial and critical works of art.

No humans were present in the audience, but the "Concierto para el bioceno" was live streamed via the Liceu's YouTube page. The opera house said, in the idea, they hoped to defend "the value of art, music and nature as a letter of introduction to our return to activity."

The opera house in Barcelona's north was forced to pause their programmed events in the middle of March because of concerns over the ongoing coronavirus pandemic. Johns Hopkins University reports that Spain has seen over 240,000 cases of coronavirus, and over 28,000 deaths from the disease it causes.

The plants came from area nurseries and according to organizers, each of them will be given to healthcare workers from the nearby Hospital Clinic of Barcelona.

The Liceu says it hopes the event will bring people closer to their relationship with nature after the pandemic brought a "strange, painful period."

Spain's state of emergency has now ended, and certain venues are now allowed to reopen with strict precautions in place to abide by social distancing mandates.

Ampudia, who conceived the idea, says nature inspired him during the pandemic.

“I heard many more birds singing. And the plants in my garden and outside growing faster. And, without a doubt, I thought that maybe I could now relate in a much [more] intimate way with people and nature.”