Another 46 Sears and Kmart stores will close in November. Here's the list

Going-out-of-business sales will begin as soon as Aug. 30 at 13 Kmart and 33 Sears stores. 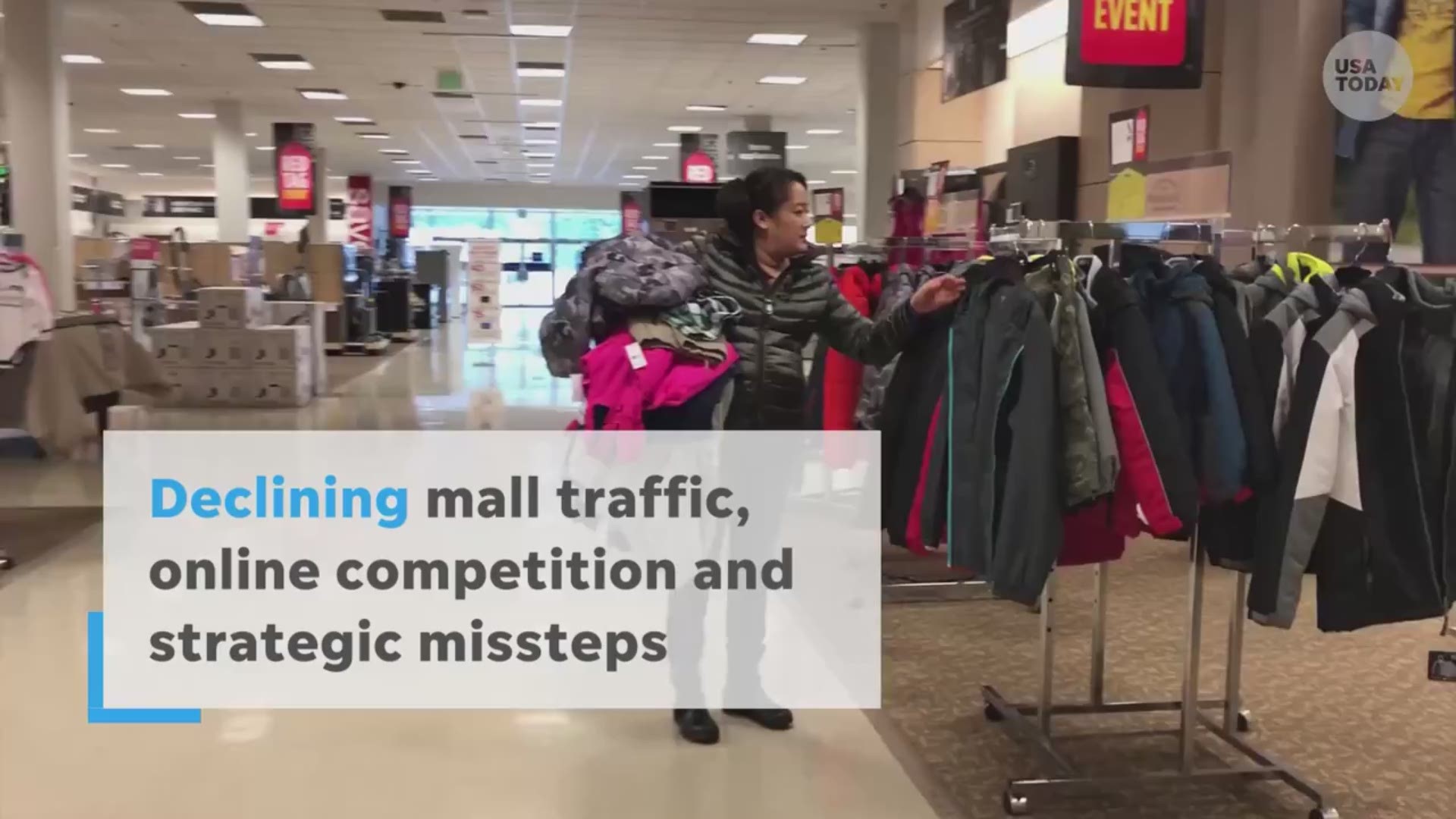 The department store chain also said it will "continue to evaluate our network of stores" and "make further adjustments as needed," raising the distinct possibility of additional closures are the company continues reeling.

The latest plan includes closure of 13 Kmart locations and 33 Sears stores, all of which are unprofitable. The company has closed several hundred locations in recent years.

Going-out-of-business sales will begin as soon as Aug. 30.

Sears has suffering from declining mall traffic, a failure to create a strong digital offering, pension costs and a lack of investment in its stores.

The latest round of closures come as Sears is weighing an offer from its CEO and largest shareholder, Eddie Lampert, to acquire its Kenmore household appliances brand for $400 million.

Lampert has described that deal, which he offered through his hedge fund ESL Investments, as "critical" for Sears.

While it's not clear what he means by that, the retailer is losing cash rapidly, and experts say bankruptcy could be in the company's future.

"We thank associates affected by these store closures for their many contributions to our company," Sears said in a statement. "Eligible associates will receive severance and will have the opportunity to apply for open positions at area Kmart or Sears stores."