Prepare the popcorn: AMC says 98% of its theaters will be open Friday

The world's largest movie theater chain plans to have nearly all of its U.S. theaters open by the end of the month, with safety protocols in place. 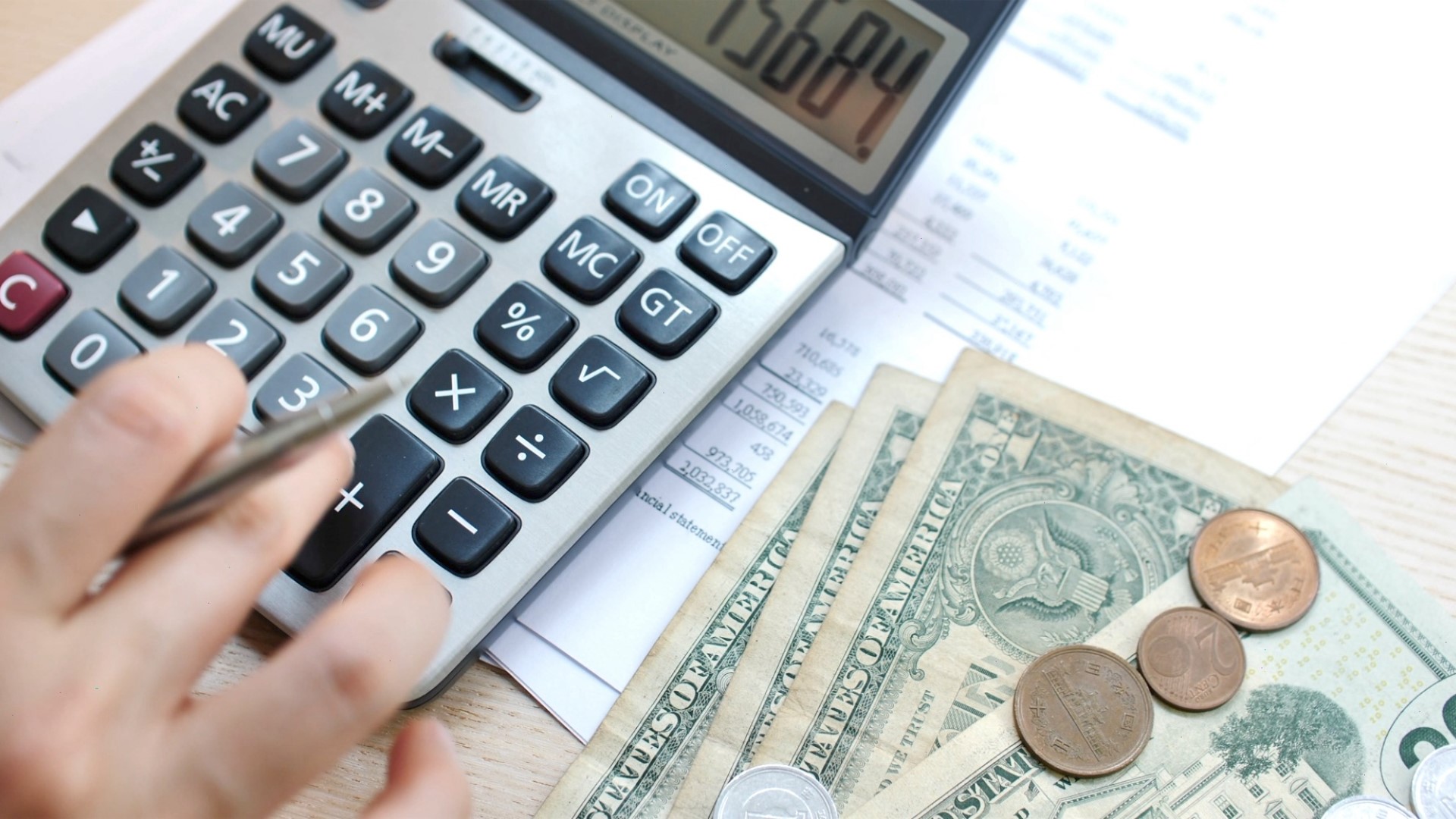 It's showtime! AMC Theatres says it will have 98% of its U.S. movie theaters open on Friday as a bunch of theaters reopen in California. Even more theaters are expected to open by March 26.

AMC said that more than 40 of its locations in California are reopening beginning on Friday. California is expected to open 52 of its 54 locations by Monday. The Leawood, Kansas-based company is preparing to resume operations at the rest of its California locations once the proper local approvals are in place. AMC previously opened more than 500 of its theaters elsewhere around the country.

Movie theaters all over shuttered their doors a year ago as the coronavirus pandemic swept the globe. While some movie theaters have opened over the past few months with limited capacity and enhanced safety protocols, the announcement by AMC — the nation's largest movie chain — to open nearly all of its U.S. theaters by month's end means more people will have more locations to choose from if they want to see a film on the big screen.

AMC's announcement is welcomed by movie fans not only because more of them will get to return to AMC's reclining seats and stadium style format, but because it means the company has hopefully put the worst behind it. It was only in June that AMC cautioned it may not survive the coronavirus pandemic, as its theaters closed and film studios started releasing more movies directly to viewers on streaming services.

But AMC stayed the course, slowly opening its theaters in states over the past several months when it was allowed to and pivoting its business. One of its outside-the-box moves included renting out theaters for private movie screenings to a limited number of people.

Analyst Eric Wold of B. Riley Securities said in a recent client note that he continues “to see an attractive setup for an attendance and box office rebound into 2022 on an impressive, blockbuster-fueled film slate." He increased the company's price target to $7 from $5.50.

Shares of AMC Entertainment Holdings Inc. rose more than 3% to $14.03 in afternoon trading on Thursday. In the year to date the stock is up over 500%.

More theaters opening will also mean more jobs for people to go to. AMC spokesman Ryan Noonan says the company is welcoming back employees who were working for it prior to theaters being shut down, as well as bringing in new workers. All will be trained on its cleaning and safety protocols, which include social distancing and automatic seat blocking in each theater, mandatory mask wearing, hand sanitizing stations, upgraded air filtration, contactless ticketing and mobile ordering for food and drinks.

AMC's theater reopenings are part of the entertainment industry's gradual road to recovery as states begin loosening restrictions and more people receive vaccinations. Earlier this month, movies reopened in New York City, a top market both for blockbusters and smaller films looking to get good word of mouth. And last week California announced that Disneyland will be able to open next month and new public health rules would allow live concerts at stadiums and sports arenas to reopen with limited attendance April 1.

The industry reopenings were reflected in key economic data: the Bureau of Labor Statistics' latest report says that in February, most of the job gains that occurred were in the leisure and hospitality industries. Employment in those sectors increased by 355,000.