The 10-year-old from El Salvador had a history of congenital heart defects, a spokesperson said. 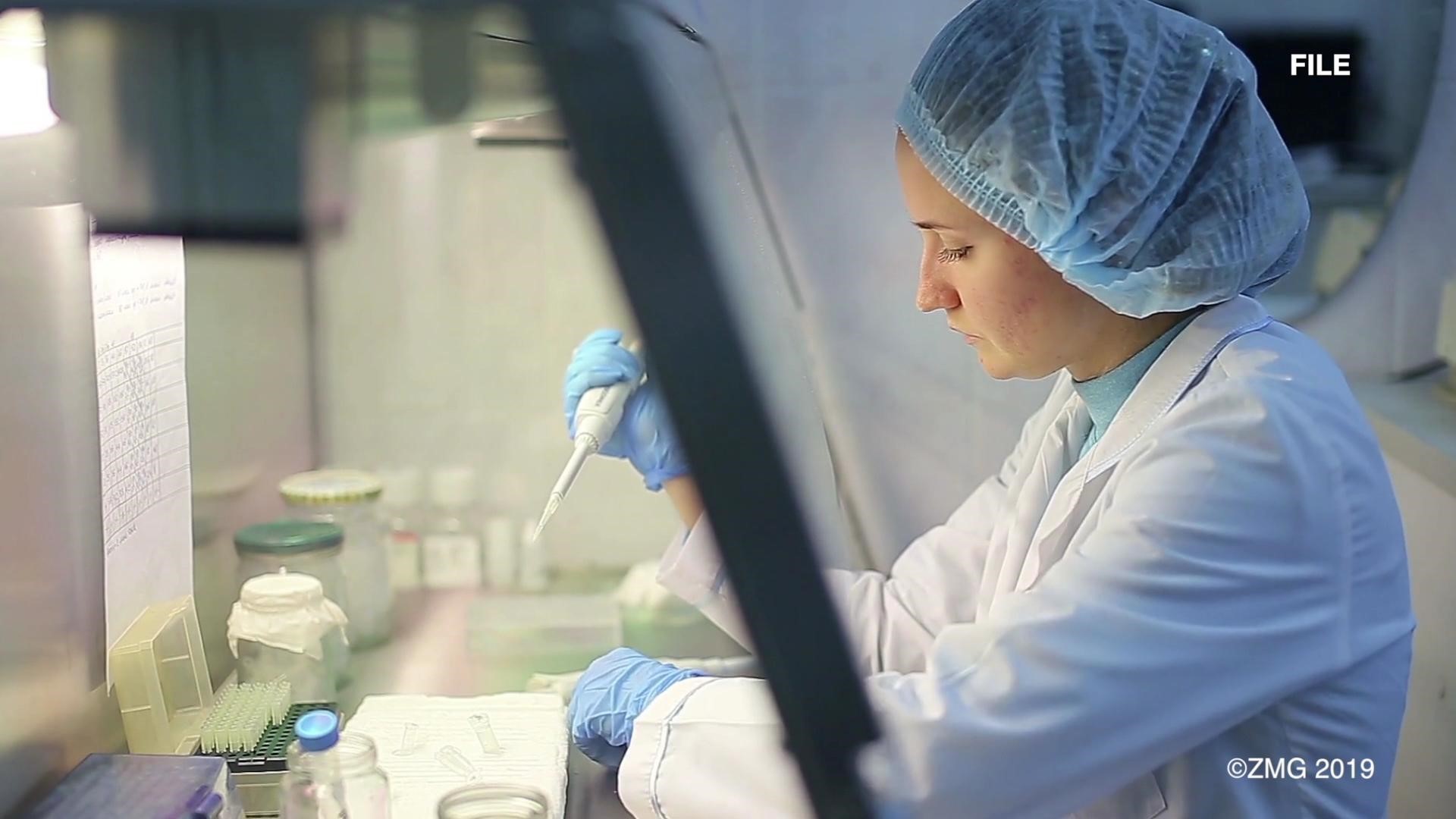 The death marks the sixth known case in the last year.

The U.S. Department of Health and Human Services said Wednesday that she died on Sept. 29 at an Omaha, Nebraska, hospital of fever and respiratory distress.

Spokesman Mark Weber said the department began caring for the unidentified girl in March 2018. Weber said the girl was "medically fragile," with a history of congenital heart defects.

He did not say when she entered the U.S. or whether a parent or adult accompanied her. HHS provides care to children the government considers unaccompanied.

The deaths of immigrant children in U.S. government custody have sparked calls for investigations and changes to Trump administration policy. Weber said the department was committed to protecting the children in its custody.