Fourth of July fireworks can be traumatic for veterans with PTSD

It's likely the most popular aspect of celebrating U.S. independence, but advocates say fireworks can cause a flashback to a traumatic experience. 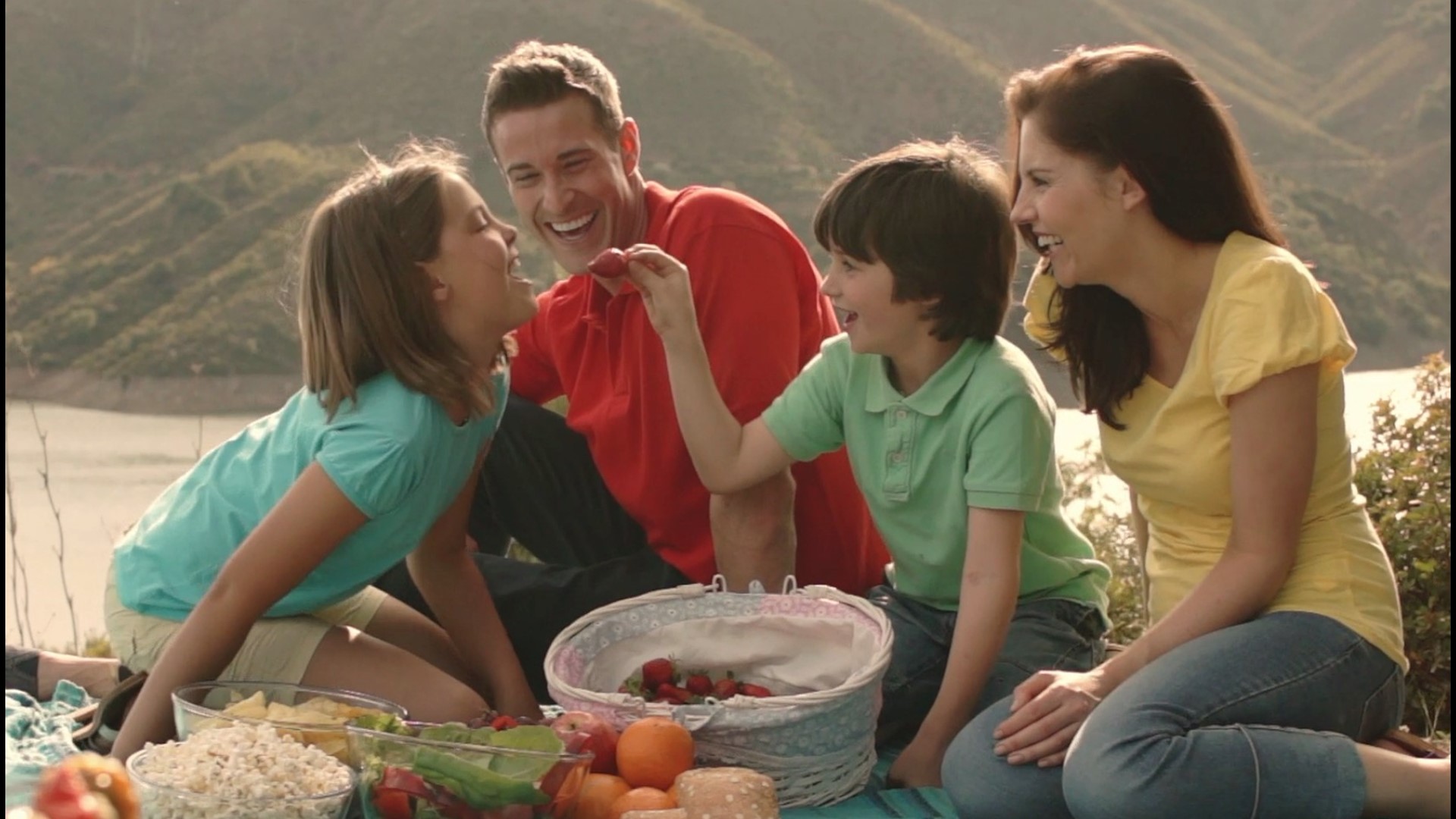 The fourth of July is approaching and people are ready to get outside. This often involves enjoying fireworks.

For many though, the sudden cracks and bangs as fireworks explode in the sky can be very traumatic. Organizations like the Marine Corps Community Services want to raise awareness about how veterans who suffer from Post Traumatic Stress Disorder have a hard time with fireworks and consider them a source of stress. MCCS says the loud bangs can sometimes be a trigger.

The Anxiety and Depression Association of America says that PTSD is diagnosed after a person who has experienced a traumatic event continues to experience symptoms of anxiety and depression at least one month after the event. Symptoms can include flashbacks, nightmares, avoidance of people and activities as well as difficulty sleeping.

Many veterans might hesitate to say much, not wanting to ruin the holiday fun for others, but advocates are encouraging people to raise awareness about this issue. Some veterans with PTSD have tried to gently remind neighbors to be empathetic, and at times, without much success.

Kevin Rhoades, a 33-year-old Marine who served two tours of duty in Iraq and who suffers from PTSD put a sign on his Texas lawn that said, "Combat Veteran Lives Here. Please Be Courteous with Fireworks." Rhoades later told NBC News that it did not stop neighbors from shooting off fireworks as the practice is such an integral part of the holiday.

“People still pop fireworks off in town even though it’s against the law. Some people just don’t understand," Rhoades said.

Army Veteran Henry Ximenez, who suffers from PTSD, describes the noises as triggering something in the back of his mind. Ximenez said, "it's always there, it's still waiting for something to happen." He said his reaction is to "squat and drop down and just put my hands over my head."

Retreating to defensive positions after the sudden blasts is not uncommon for people with PTSD.

"Out of the sudden out of nowhere, there's a giant boom, those triggers, those queues, bring back the unwanted thoughts and nightmares," said Psychiatrist Dr. Harry Croft.

In 2020, the group Military with PTSD sent out nearly 3,000 signs in the run-up to Fourth of July, asking neighbors to please be courteous with fireworks. The signs were free and the organization asked people to get involved by requesting signs to raise awareness.

The sudden bangs can happen outside of the holiday, too, with those excited to shoot off fireworks before July 4th, and for those with fireworks left over after the holiday.

The mayor of Hartford, Conn., spoke out about a spate of complaints regarding firework noises reported at all hours of the night. The city, at one point, racked up at least 635 complaints related to fireworks during a five-day period. Only sparklers and fountains were legal in that state, yet the illegal use of other types of fireworks had skyrocketed according to authorities.

Hartford Mayor Luke Bronin said at the time, “It's almost like because of the pandemic, people are using the fireworks, I guess, to relieve their stress and anxiety.”

“It’s making it impossible for seniors to sleep, for kids and babies to sleep, veterans with PTSD, pets are going crazy and in addition they’re dangerous. A 17-month-old baby was burned just a few days ago,” said Bronin.

RELATED: Opera house in Barcelona opens to live concert before over 2,000 plants

For veterans, the symptoms of PTSD can be unique and especially unexpected on Independence Day when so many veterans are being honored for their service.

Sgt. Matthew Thomason was diagnosed with PTSD after his nine-month tour in Kandahar, Afghanistan, in 2012. While there, he slept through the sounds of gunfire. The 28-year-old said after he got home, the sudden sounds of fireworks during his first Fourth of July sparked flashbacks.

"I physically just jumped and didn't really know where I was for a minute," Thomason told Military.com.

"I had a flashback and we had to leave, and that started to be a trend," he added.

Estimates show that somewhere around 11-20% of veterans who served tours in the post-9/11 wars in Iraq and Afghanistan were diagnosed with PTSD. And experts say that while fireworks don't trigger symptoms for all veterans with PTSD, they have been a possible trigger for many dating back to the Gulf and Vietnam wars.

"It can remind them of what might sound like an incoming rocket or mortars or gunfire, which can cause them to get on alert and it can cause them to be frightened," said Cindy Ramminger, who studies PTSD at the Robley Rex Veterans Affairs Medical Center in Louisville, Kentucky, according to Military.com.

What can veterans with PTSD do to cope?

Psychologist Steve Rolnick with PeaceHealth Medical Group said those with PTSD should be aware that they might hear sudden bangs from fireworks on the Fourth of July and try to prepare or "anticipate" the noises so as to prevent surprises. He also advises preparing a self-care kit full of positive and healthy distractions. These could include photographs that give joy, soothing music, fragrances that are calming like peppermint or spending time with a pet.

Ear protection can also help or running a fan for white noise.

Accepting the reactions that you have and allowing yourself to feel the emotions can also help said Rolnick. If those with PTSD think they may have to avoid the noises entirely, they should plan to get away from crowds or places where the noises may occur, if possible.