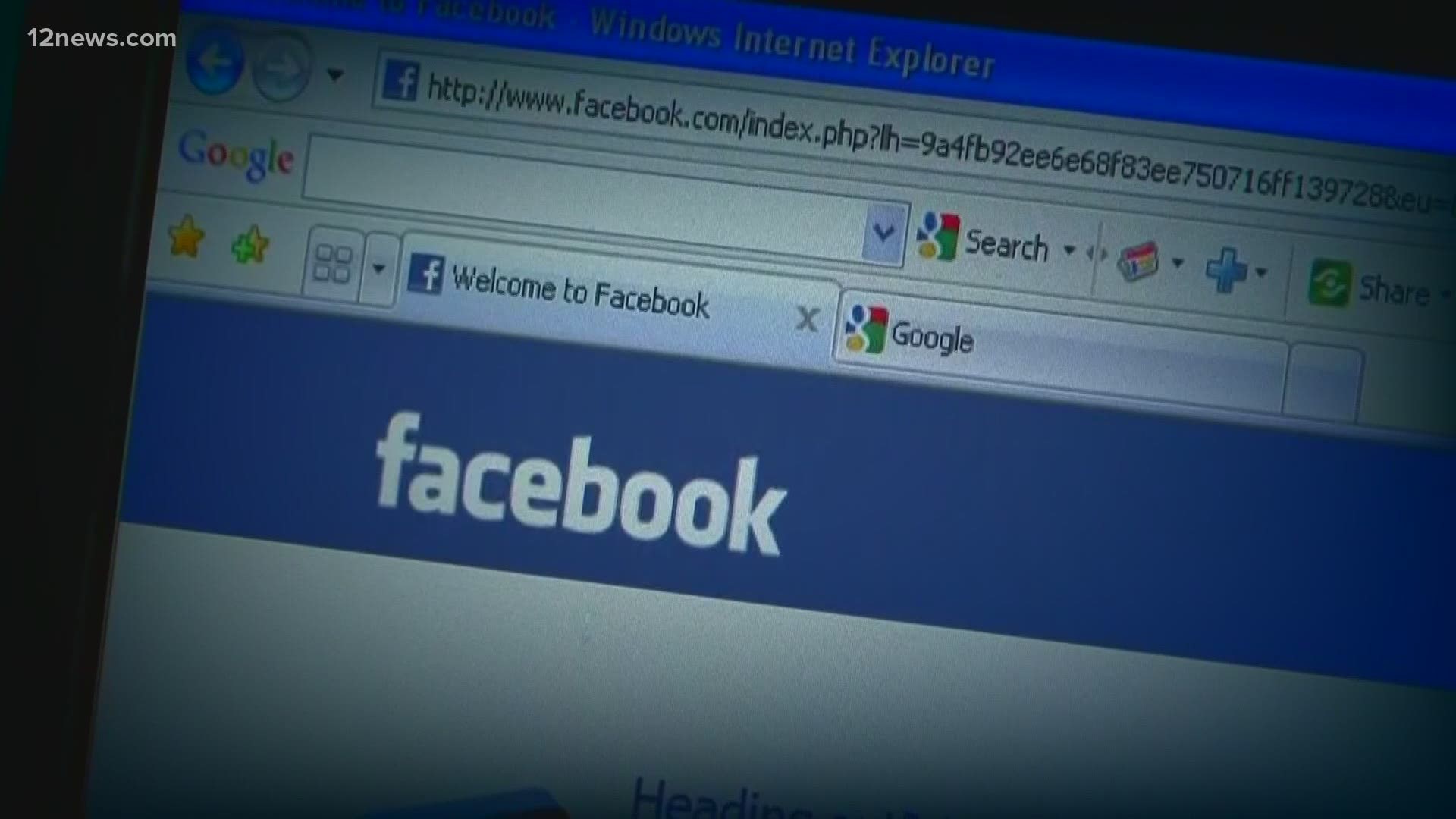 WASHINGTON — With next week's election looming, the CEOs of Twitter, Facebook and Google were scolded by Republicans at a Senate hearing Wednesday for alleged anti-conservative bias in the companies' social media platforms and received a warning of coming restrictions from Congress.

Lawmakers of both parties have been assessing the companies' tremendous power to disseminate speech and ideas, and are looking to challenge their long-enjoyed bedrock legal protections for online speech.

The Trump administration, seizing on unfounded accusations of bias against conservative views, asked Congress to strip some of the protections that have generally shielded the tech companies from legal responsibility for what people post on their platforms.

“The time has come for that free pass to end,” said Sen. Roger Wicker, chairman of the Senate Commerce, Science and Transportation Committee. Wicker, R-Miss., said the laws governing online speech must be updated because “the openness and freedom of the internet are under attack.”

He spoke at the opening of the hearing as Twitter CEO Jack Dorsey, Facebook's Mark Zuckerberg and Google's Sundar Pichai waited to testify via video.

Wicker cited the move this month by Facebook and Twitter to limit dissemination of an unverified political story from the conservative-leaning New York Post about Democratic presidential nominee Joe Biden. The story, which was not confirmed by other publications, cited unverified emails from Biden’s son Hunter that were reportedly disclosed by Trump allies.

In their prepared testimony, Dorsey, Zuckerberg and Pichai addressed the proposals for changes to a provision of a 1996 law that has served as the foundation for unfettered speech on the internet. Critics in both parties say that immunity under Section 230 enables the social media companies to abdicate their responsibility to impartially moderate content.

Zuckerberg acknowledged that Congress “should update the law to make sure it’s working as intended.”

Pichai appealed to lawmakers "to be very thoughtful about any changes to Section 230 and to be very aware of the consequences those changes might have on businesses and consumers.”

The session lacked the in-person drama of star-witness proceedings before the coronavirus. The hearing room was nearly empty except for Wicker and a few colleagues, but their questioning was sharp as tempers flared among members.

“Twitter's conduct has by far been the most egregious," Sen. Ted Cruz, R-Texas, told Dorsey. Cruz cited Twitter's limitations on the newspaper story as part of “a pattern of censorship and silencing Americans with whom Twitter disagrees."

Sen. Brian Schatz, D-Hawaii, went after Republicans, saying the hearing was a “sham."

“This is bullying," Schatz told the CEOs. “Do not let U.S. senators bully you into carrying the water" for politicians seeking to discredit their opponents. With their questions, Schatz said, the Republicans “are trying to bully the heads of private companies into making a hit job" on political leaders

Trump earlier this year signed an executive order challenging the protections from lawsuits under the 1996 telecommunications law.

Assistant Attorney General Stephen Boyd told congressional leaders in a letter Tuesday that recent events have made the changes more urgent, and said the restrictions by Twitter and Facebook related to the newspaper story was "quite concerning.”

Ajit Pai, chairman of the Federal Communications Commission, an independent agency, recently announced plans to reexamine the legal protections — an about-face from the agency’s previous position.

Social media giants are also under heavy scrutiny for their efforts to police misinformation about the election. Twitter and Facebook have imposed a misinformation label on content from the president, who has about 80 million followers. Trump has raised the baseless prospect of mass fraud in the vote-by-mail process.

Credit: AP
This combination of 2018-2020 photos shows, from left, Twitter CEO Jack Dorsey, Google CEO Sundar Pichai, and Facebook CEO Mark Zuckerberg. Less than a week before Election Day, the CEOs of Twitter, Facebook and Google are set to face a grilling by Republican senators who accuse the tech giants of anti-conservative bias. Democrats are trying to expand the discussion to include other issues such as the companies’ heavy impact on local news. (AP Photo/Jose Luis Magana, LM Otero, Jens Meyer)

Democrats have focused their criticism of social media mainly on hate speech, misinformation and other content that can incite violence or keep people from voting. They have criticized the tech CEOs for failing to police content, homing in on the platforms’ role in hate crimes and the rise of white nationalism in the U.S.

The companies reject accusations of bias but have wrestled with how strongly they should intervene. They have often gone out of their way not to appear biased against conservative views — a posture that some say effectively tilts them toward those viewpoints. The effort has been especially strained for Facebook, which was caught off guard in 2016, when it was used as a conduit by Russian agents to spread misinformation benefiting Trump’s presidential campaign.