What Melania Trump, past first ladies have to say on 'zero tolerance' immigration policy 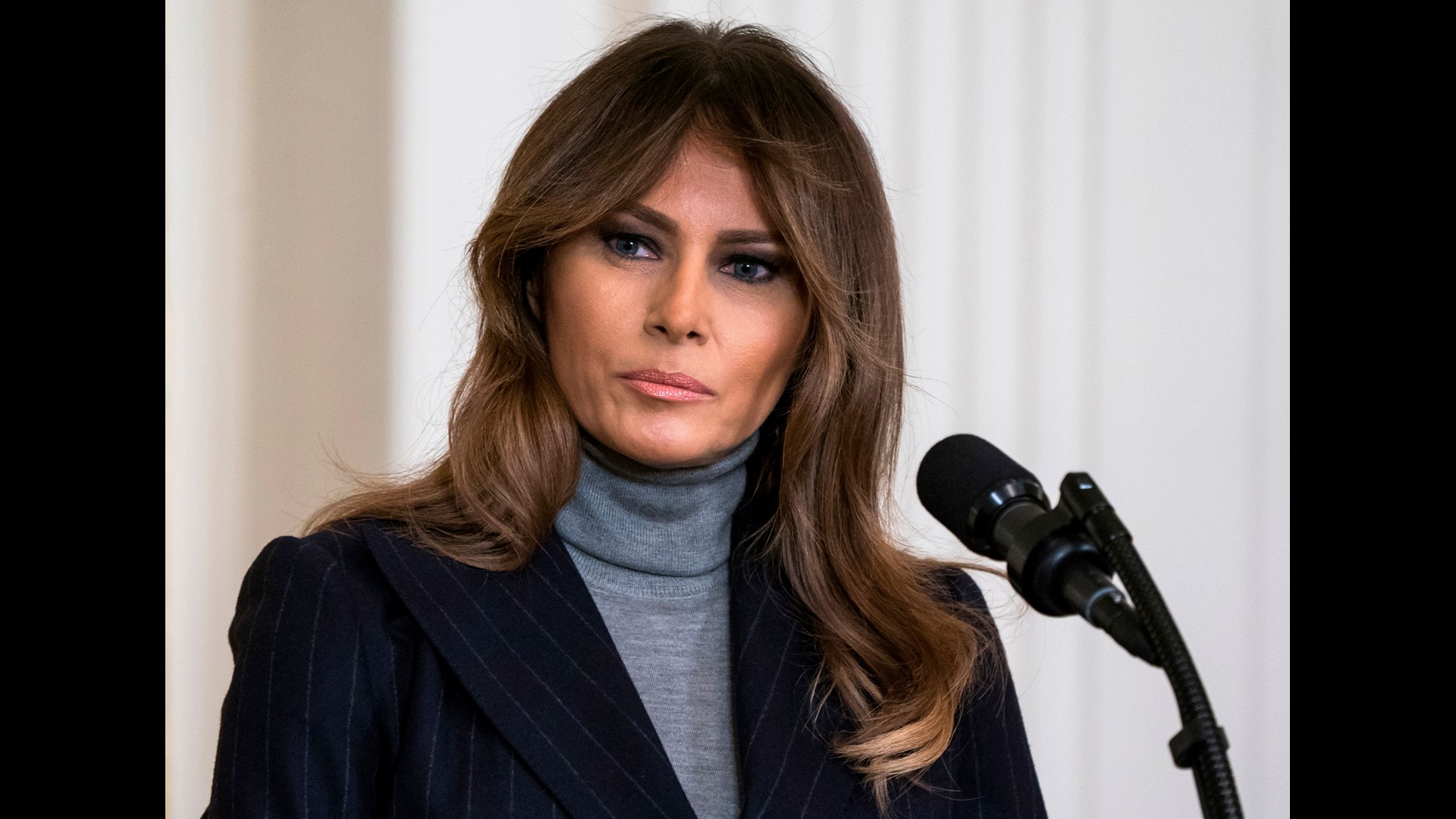 America's first ladies, current and former, have weighed in on the "zero tolerance" policy that is leading to migrant families being separated at the U.S.-Mexico border.

"Mrs. Trump hates to see children separated from their families and hopes both sides of the aisle can finally come together to achieve successful immigration reform," Melania Trump's communications director, Stephanie Grisham, told CNN Sunday. "She believes we need to be a country that follows all laws, but also a country that governs with heart."

This was Trump's first comment on families and immigration. Trump has made helping children the basis for her platform as first lady, called "Be Best." Her husband's immigration policy, announced by Attorney General Jeff Sessions on April 8 calls for "zero-tolerance" for immigrants who cross into the country illegally through the Southwest border.

In a memo, Sessions said anyone entering the country illegally will be met with "the full prosecutorial powers of the Department of Justice."

Laura Bush, wife of former president George Bush, wrote an op-ed in The Washington Post that was published online Sunday night. Bush wrote, "I live in a border state. I appreciate the need to enforce and protect our international boundaries, but this zero-tolerance policy is cruel. It is immoral. And it breaks my heart."

Mrs. Bush, whose husband was once governor of Texas where child detention centers are being established, went on to write, "Our government should not be in the business of warehousing children in converted box stores or making plans to place them in tent cities in the desert outside of El Paso. These images are eerily reminiscent of the Japanese American internment camps of World War II, now considered to have been one of the most shameful episodes in U.S. history. We also know that this treatment inflicts trauma; interned Japanese have been two times as likely to suffer cardiovascular disease or die prematurely than those who were not interned."

It is now the official policy of the US government - a nation of immigrants - to separate children from their families. That is an absolute disgrace. #FamiliesBelongTogether.

Clinton tweeted, "Like so many others, I am horrified and heartbroken by what is happening to immigrant kids and families because of this administration’s disastrous policies. ... As a mother and a grandmother, it’s devastating to even imagine."

In a further tweet, Clinton wrote, "There is no more important test of our country than the way we treat the most vulnerable among us, especially children. We cannot turn away from what’s happening on our watch - we have to act."

Speaking to reporters on Friday, a Department of Homeland Security official who declined to be identified said that nearly 2,000 children had been separated from 1,940 adults from April 19 through May 31. The disclosure was the first time the Trump administration has said specifically how many immigrant children have been affected by the zero tolerance policy.

The crackdown on migrants announced by Sessions in April came after the Department of Homeland Security reported a 203 percent increase in illegal border crossings from March 2017 to March 2018, according to the memo. The department also noted a 37 percent increase from February 2018 to March 2018 — the largest month-to-month increase since 2011.

Arrests of people trying to cross illegally into the U.S. from Mexico were actually at a 46-year low throughout 2017, according to DHS data.

On Sunday, Sen. Jeff Merkley, D-Ore., led a congressional delegation to McAllen and Brownsville to inspect the detention centers for children. On the East Coast, Democratic members of Congress from New Jersey and New York met with immigration detainees separated from children at the southwest border who are now being held at a New Jersey immigration facility.

Marches and vigils inspired by activists on Twitter using the label #FathersDayofAction, highlighted how some migrant children were forced to spend Father's Day apart from their parents. 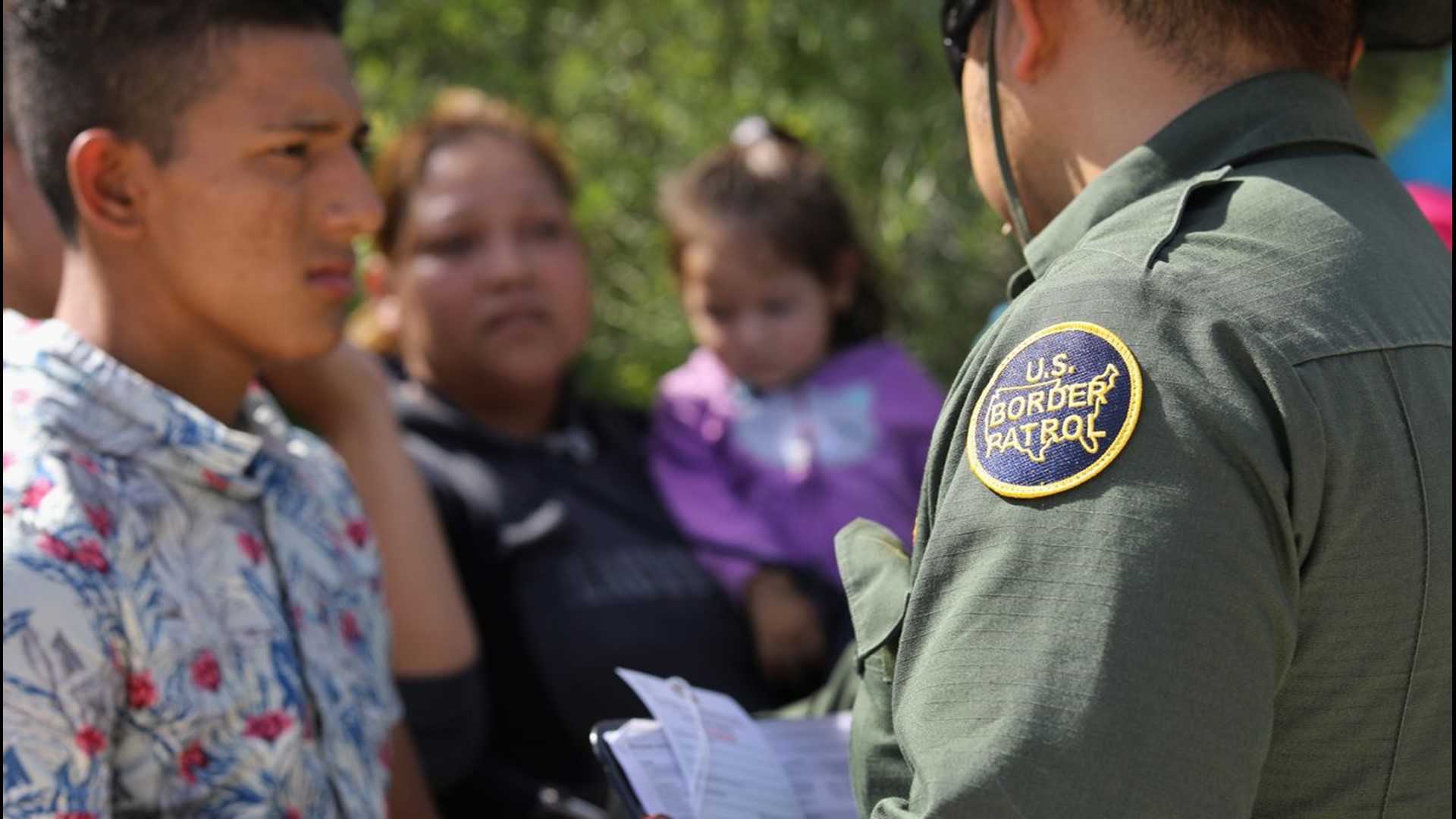 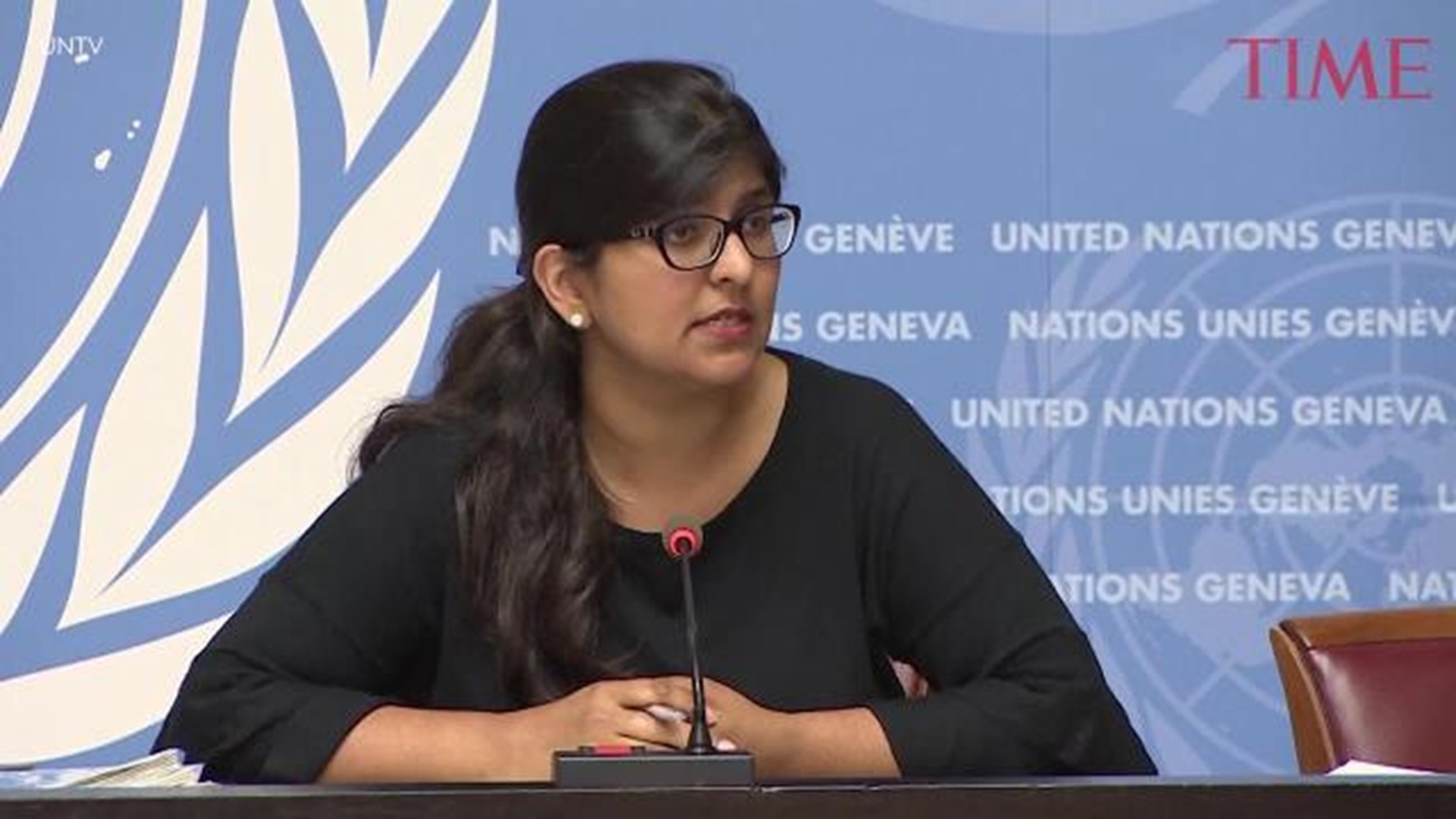