The students were treated for smoke inhalation, according to Katy ISD. 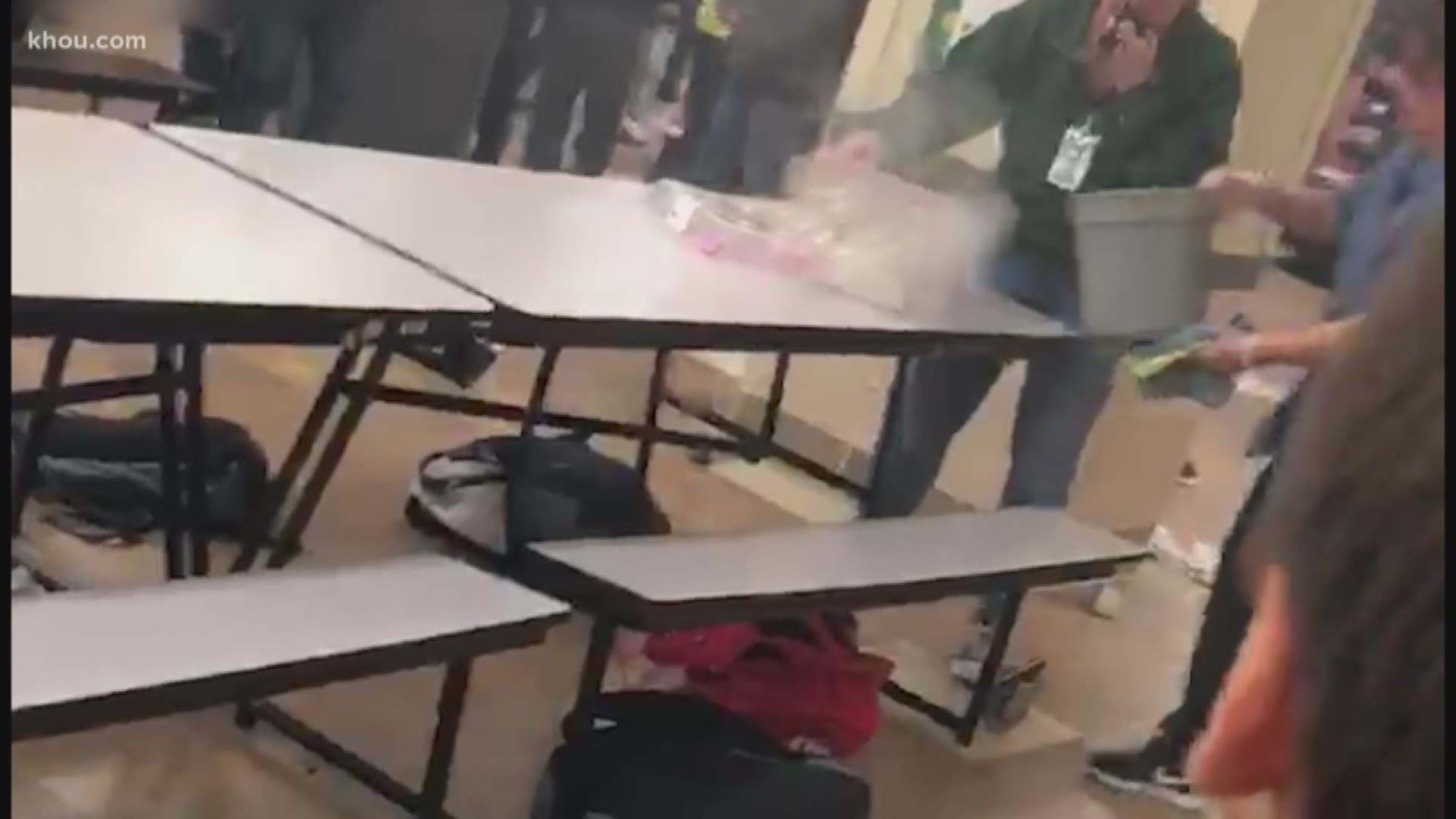 KATY, Texas — Multiple students were injured at Mayde Creek Jr. High after a cellphone incident in the cafeteria.

"As one student was playing with the battery, it became hot and started to bulge and smoke," the fire marshal said.

“I heard a loud bang like a firecracker. Everyone was rushing to see what was happened," said Isaiah Black, a student. "Smoke was everywhere. Everyone was coughing.”

Ten students were taken to area hospitals to be checked out. They were treated for smoke inhalation, according to Katy ISD.

Other students who were in the lunchroom when it happened were moved to the gym.

“Some students were distressed because of the situation,” Katy ISD spokesperson Maria DiPetta said. “Those students were taken to the nurse’s office.”

Early reports said a battery pack exploded, causing a small fire but the school district later said it was just smoke in a letter sent to parents.

"The purpose of this message is to inform you that today during lunch a student’s cell phone battery began to smoke. Students in the cafeteria were immediately relocated to the gym. The campus did not need to be evacuated and remained on schedule. Any student experiencing distress from the smoke were referred to the nurse. EMS services were called to the campus to provide additional medical services as needed. I would like to reassure parents that the safety of our students at MCJH and throughout Katy ISD is a top priority."

Several emergency crews, including Cy-Fair Fire Department,  responded to the scene as a precaution. 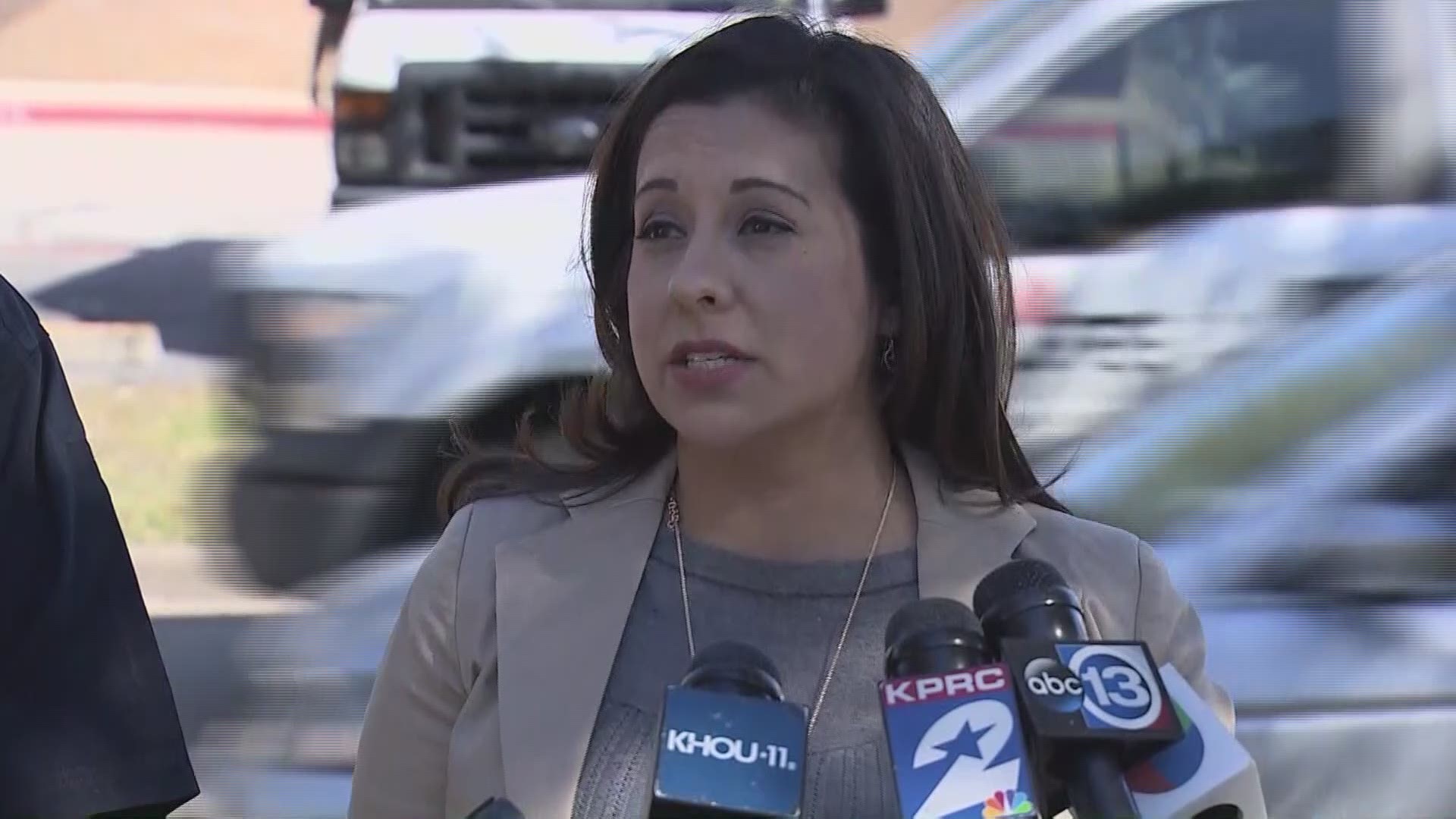 The incident happened around 11:30 a.m. at the school in west Harris County.

Friday was an early dismissal day for Katy ISD so students left the campus shortly after the incident.

The school is located in the 2700 block of Greenhouse Road near I-10/Katy Freeway.