Motorcyclist injured in crash in Bowdoin

A Sagadahoc County deputy attempted to pull the motorcyclist over for speeding, but he did not slow down. Speed and alcohol are considered to be factors in the crash 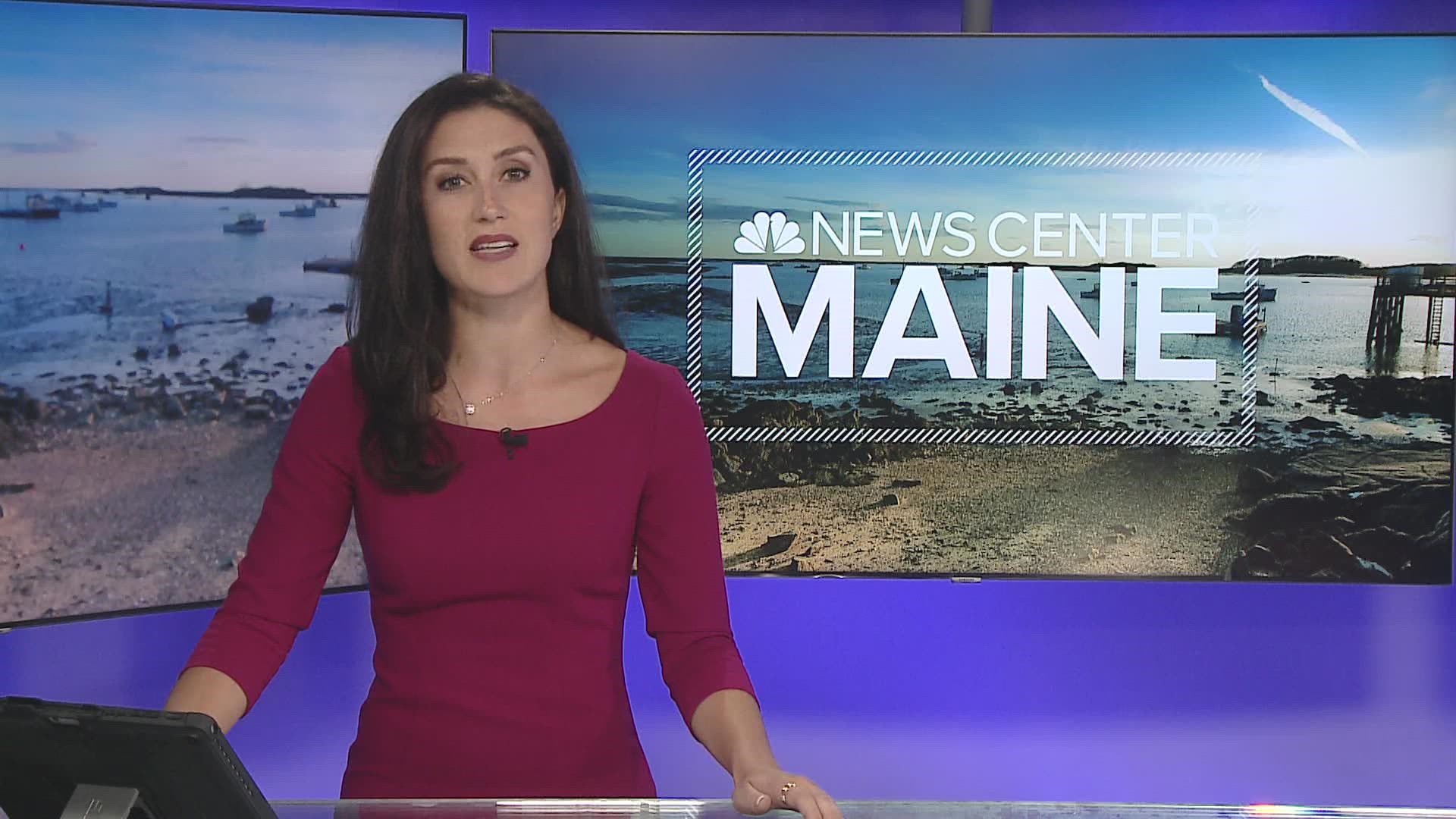 Just after 2 a.m. on Saturday, July 31, officials say a Sagadahoc County deputy attempted to pull over a motorcyclist that sped by Bowdoin Central School. When the motorcycle didn't slow down, officials say the deputy stopped the chase.

However, it appears the motorcyclist continued to speed down the road. Police say, after turning left from the Stoddard Pond Road, traveling south onto Route 201, the motorcyclist hit a pothole, lost control, and crashed into a utility pole 200 feet south of the Rocky Ridge Apple Orchard. No other vehicles were involved.

Bowdoin fire & rescue, as well as Lisbon rescue and Life Flight, responded to the scene.

The driver, Peter Bozeman of Topsham, 40, was taken by Life Flight to Central Maine Medical Center in Lewiston.

Officials say speed and alcohol appear to be factors in this crash.

RELATED: 11-year-old from Bowdoin raffles off a bike he won to help boy with rare disorder