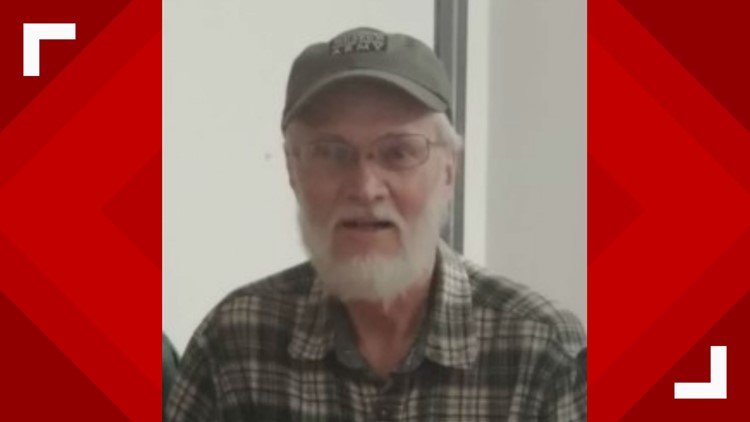 Photo by: via Newtown NH PD

*UPDATE* 12/18 3 p.m. – Police say Bickerstaff was found safe in Manchester, New Hampshire, and that the Silver Alert has been canceled.

NEWTON, N.H. — Police are asking the public for help to find a 69-year-old man who has ALS and is primarily confined to a scooter.

Police believe Bickerstaff may be driving his black 2017 Dodge Caravan SXT with N.H. disabled veteran plates 3672. Bickerstaff's van has tinted windows and is equipped with a wheelchair ramp on the passenger's side.

Police say his speech is difficult to understand.

Anyone with information about Bickerstaff's whereabouts is asked to call (603) 382-5586.