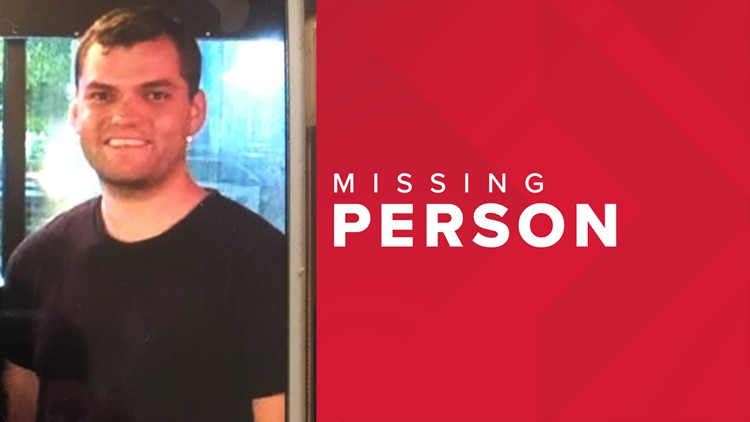 Photo by: Police
Matthew McKearney's family believe the Massachusetts man may be in Maine.

Missing Massachusetts man's family think he might be in Maine

Police in Massachusetts are asking for the public's help in finding 23-year-old Matthew McKearney who has not been seen or heard from since Wednesday, July 10.

Police say McKearney may be in danger and in need of medical attention.

McKearney's sister, Nicole, told NEWS CENTER Maine Matthew used to visit Jackman, Maine during the summers and enjoyed Maine. The family believe McKearney might have wanted to go off the grid. Nicole McKearney said the family received a tip that Matthew was spotted in Skowhegan.

McKearney is 6' tall, medium build, brown hair and brown eyes. He is driving a 1999 Ford F-150, Black with a Massachusetts registration plate of 1VW446.

McKearney is from the Attleboro area, but has been living in Westfield, Mass.

Anyone with information is asked to contact the police department of where the vehicle or Mathew was sighted or with info, or the Westfield Police Department at 413-562-5411.