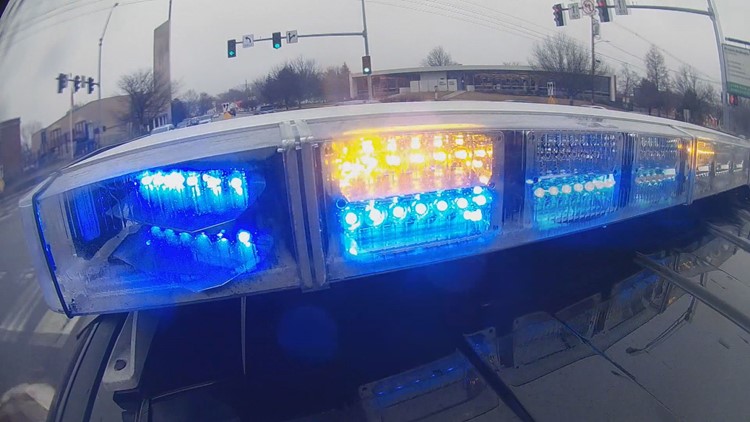 CLINTON, Maine — State Police say a Massachusetts man was arrested this afternoon in Benton after a resident reported that two men were attempting to break into her home on the Wyman Road.

Maine Department of Public Safety Spokesman Steve McCausland says after being confronted by the homeowner, the two men fled in a car.

He said their car was stopped by troopers about a mile away.

Tyrone Fleurimont, 31, from Roslindale, MA was charged with criminal threatening.

Fleurimont was taken to the Kennebec County Jail.

Troopers seized drugs and cash from the vehicle and were taking an inventory of the seizure as they continued their investigation, said McCausland.

No one was injured. Police say Clinton Police assisted troopers with the incident which was reported just before noon.