Court documents obtained by NEWS CENTER Maine detail a lengthy criminal history of sexual violence, before and after Flynn's murder. 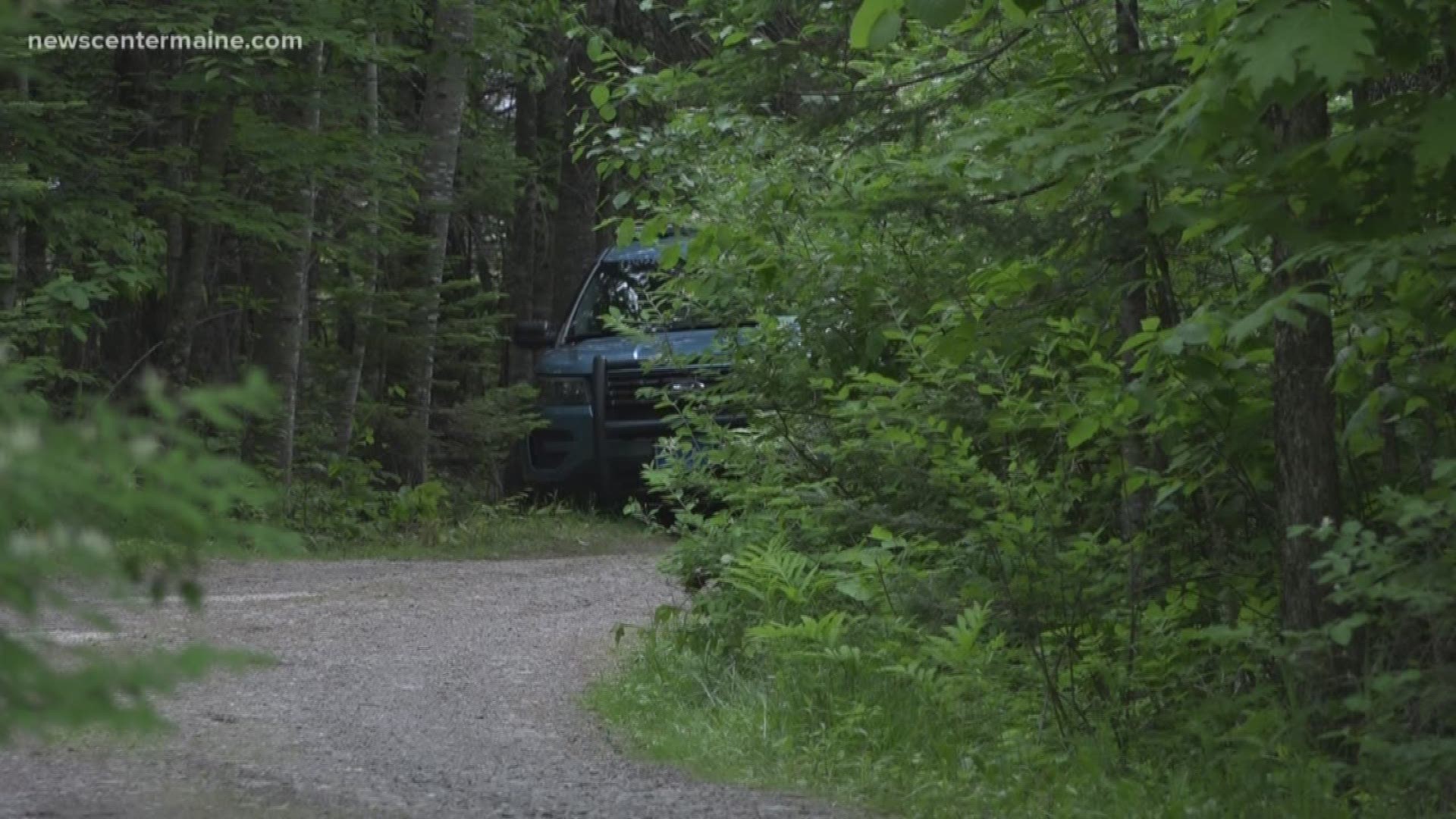 BANGOR, Maine — The suspect arrested Wednesday by warrant in connection to a 33-year-old murder case in Connecticut is a registered sex offender in Maine.

Born in the same city in which the murder took place, Norwalk – and now a resident of Coboro Road in Stetson, Maine – the affidavit states Marc Karun was convicted in 1989 of sexual assault in Norwalk Superior Court. He spent at least 10 years behind bars, and was issued to serve five years probation.

According to documents, Karun had two complaints of sexual offender activity on Sept. 19 and 22, 2017. It wasn't clear if he was in Maine at the time.

The warrant accuses Karun of being connected to the September 1986 murder of 11-year-old Kathleen Flynn in Norwalk, Connecticut.

Bail for Karun was listed within the affidavit as being set at $5 million, however, police said Thursday he'd be held without bail until a hearing Friday.

The affidavit provides a timeline of law enforcement's investigation into the Sept. 23, 1986 murder. Six months prior, Karun, who lived within two miles of the school, was charged with sexual assault and kidnapping in a separate case.

Prior to Flynn Death Investigation

In the arrest warrant, investigators detail their forensic evidence:

"The forensic evidence tested in this investigation has included Marc Karun through the use of mitochondrial DNA for the male Caucasian pubic hair fragment recovered from the lower abdominal area of Kathleen Flynn in a sexual assault murder," it states. "Identified Marc Karun in the form of a CODIS Hit in the Connecticut offender database from a profile developed from the left middle fingernail scraping of Flynn with the knowledge from autopsy reports and photographs that Kathleen Flynn struggled with her assailant in an effort to free herself of the ligature around her neck. More recent DNA testing of the fingernail scraping from the left thumb found that Karun could not be eliminated as the source due to low likelihood ratios and was inconclusive but the same tests were able to eliminate two persons of interest these same DNA profiles."