Man dragged down street by car in Brewer, police investigate

Brewer Public Safety Director Jason Moffit says when police arrived, the car was gone, and the man was still on the ground, requiring medical assistance for his injuries. 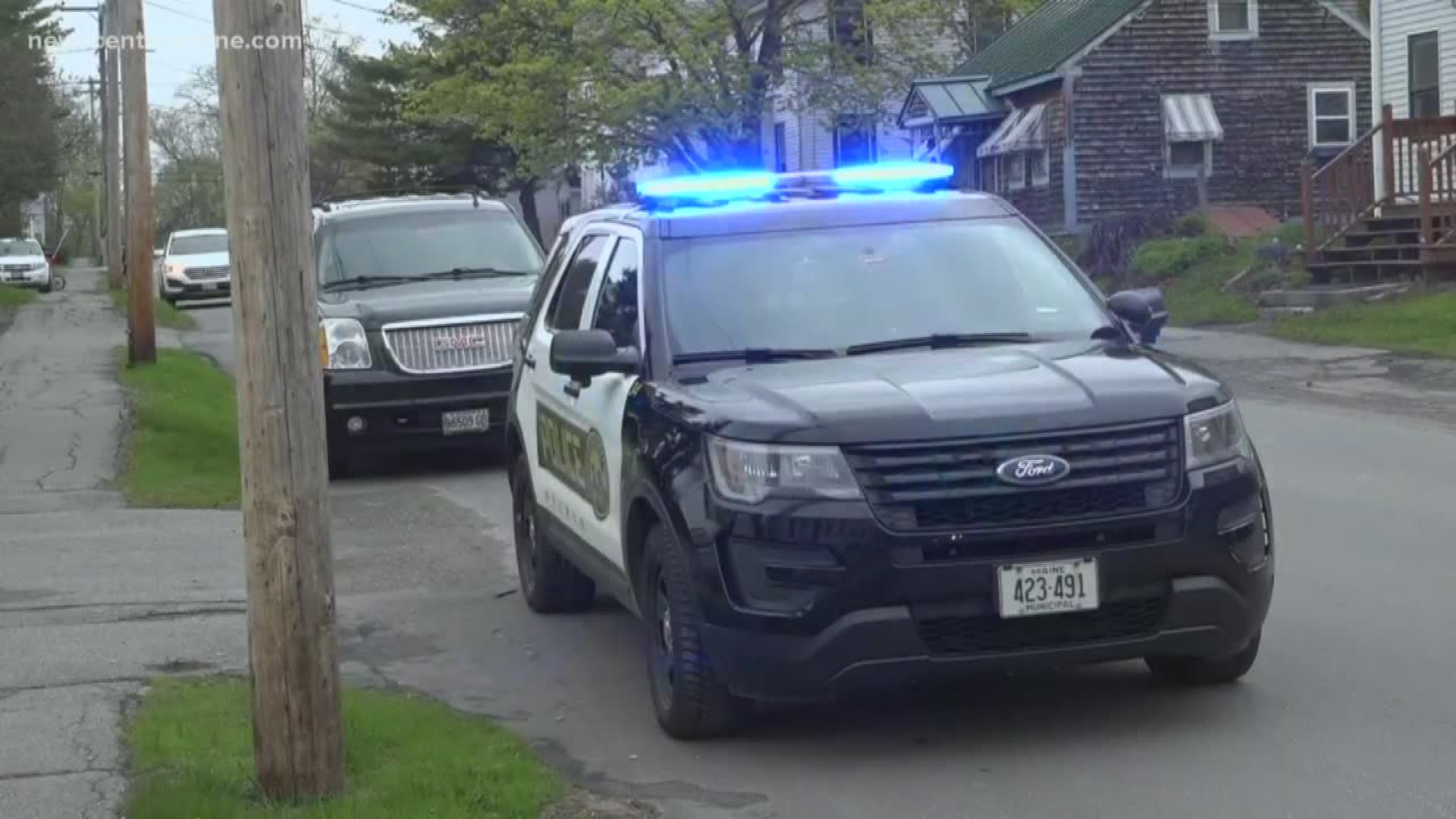 Brewer Public Safety Director Jason Moffit says the department was called to the scene around 4 p.m. on May 17 to attend to a man who was reportedly unresponsive after being dragged down the street by a car.

When police arrived, Moffit said the car was gone, and the man was still on the ground, requiring medical assistance for his injuries.

"We got here -- he was responsive, he was coherent. He spoke to the medics, and we did talk to him for a short time," Moffit said. "He was taken to the hospital, and we are looking into what led up to the incident right now."

Moffit says they are also still looking into the man's identity and who was driving the car that was involved.

This story will be updated once more information becomes made available.