For years, dental health has been a pressing issue in Maine. The state has only 50 dentists per 100,000 people, according to America's Heath Rankings. 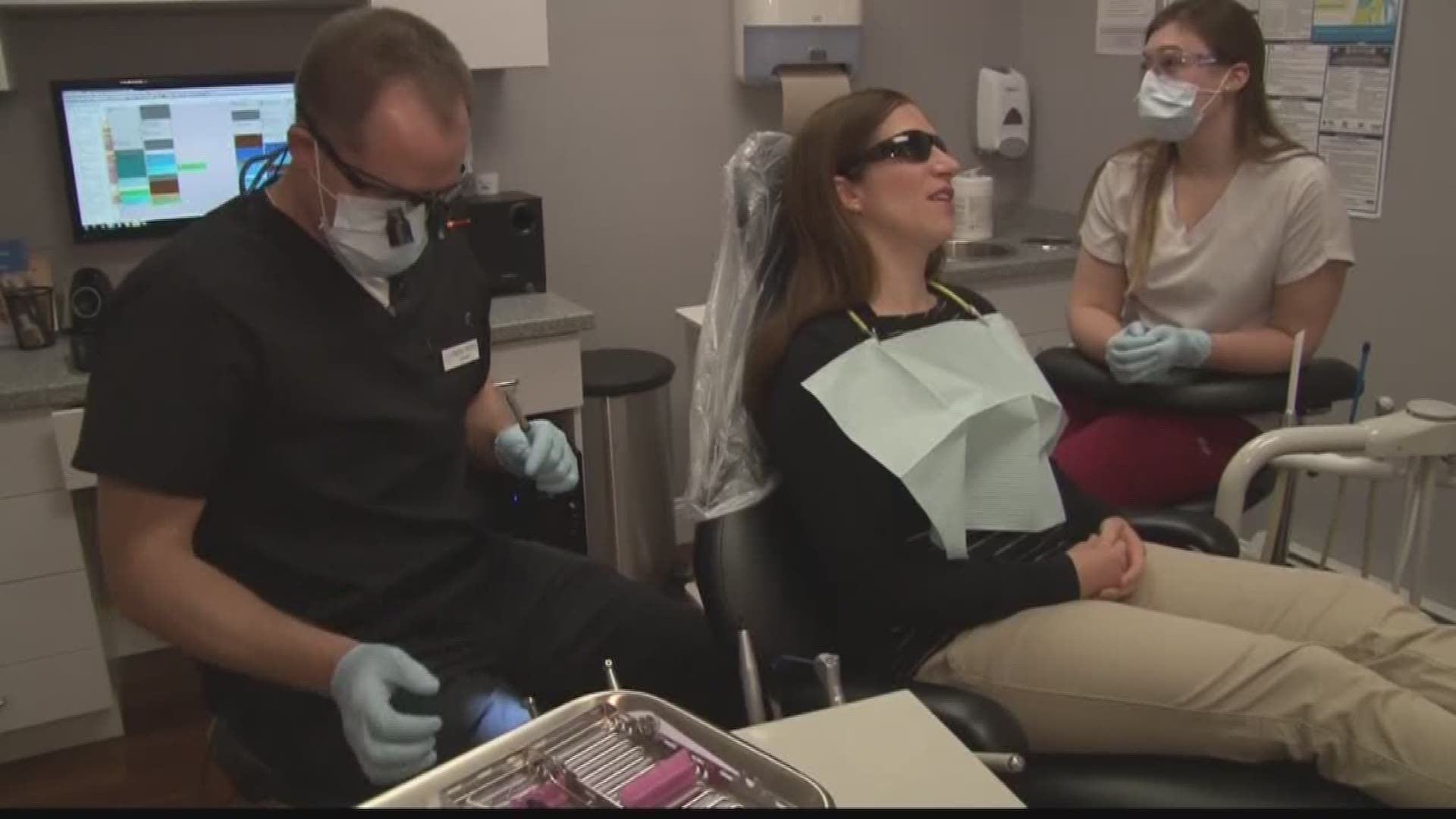 FORT FAIRFIELD, Maine (NEWS CENTER) — For years, dental health has been a pressing issue in Maine. The state has only 50 dentists per 100,000 people, according to America's Heath Rankings.

Since dentists are not spread evenly throughout the state, those living in rural Maine are especially impacted by the dental shortage. However, there could be some help on the way.

In Aroostook County, people are eager to get into the dentist’s office. Unfortunately, limited dentists and recourses cannot meet the population's growing number of dental needs.

However, that's not the only thing getting in the way of some relief.

"The number one criteria for making a dental decision with patients on average is the cost," said Joseph White, a dentist at White Smiles in Presque Isle.

When they finally do a get chance to see the dentist, Dr. White said many patients refuse treatment because they cannot afford a payment plan. But soon, kids up to age 18 can get the help they need – for free.

For the first time, students from the University of Connecticut will host the North Aroostook Charitable Dental Day in Fort Fairfield. The response has been overwhelming, said Tim Goff, the economic and marketing director of Fort Fairfield.

"The phones lit up," he said. "We've had people come into the town office asking how they can get an appointment."

Based on similar outreach programs he was a part of, White said events like this are just as exciting for the students.

"It is rewarding," he said, "and it's great to start with somebody who has a severe infection in their mouth and by the end of the day, their gums are healthy, their teeth are healthy, and they're not in pain."

"Hopefully, it'll create some inroads and, who knows, maybe some of them will want to come back and practice after they graduate," Goff said.