New regulations will track the sale and growth of Maine's medical and recreational marijuana. 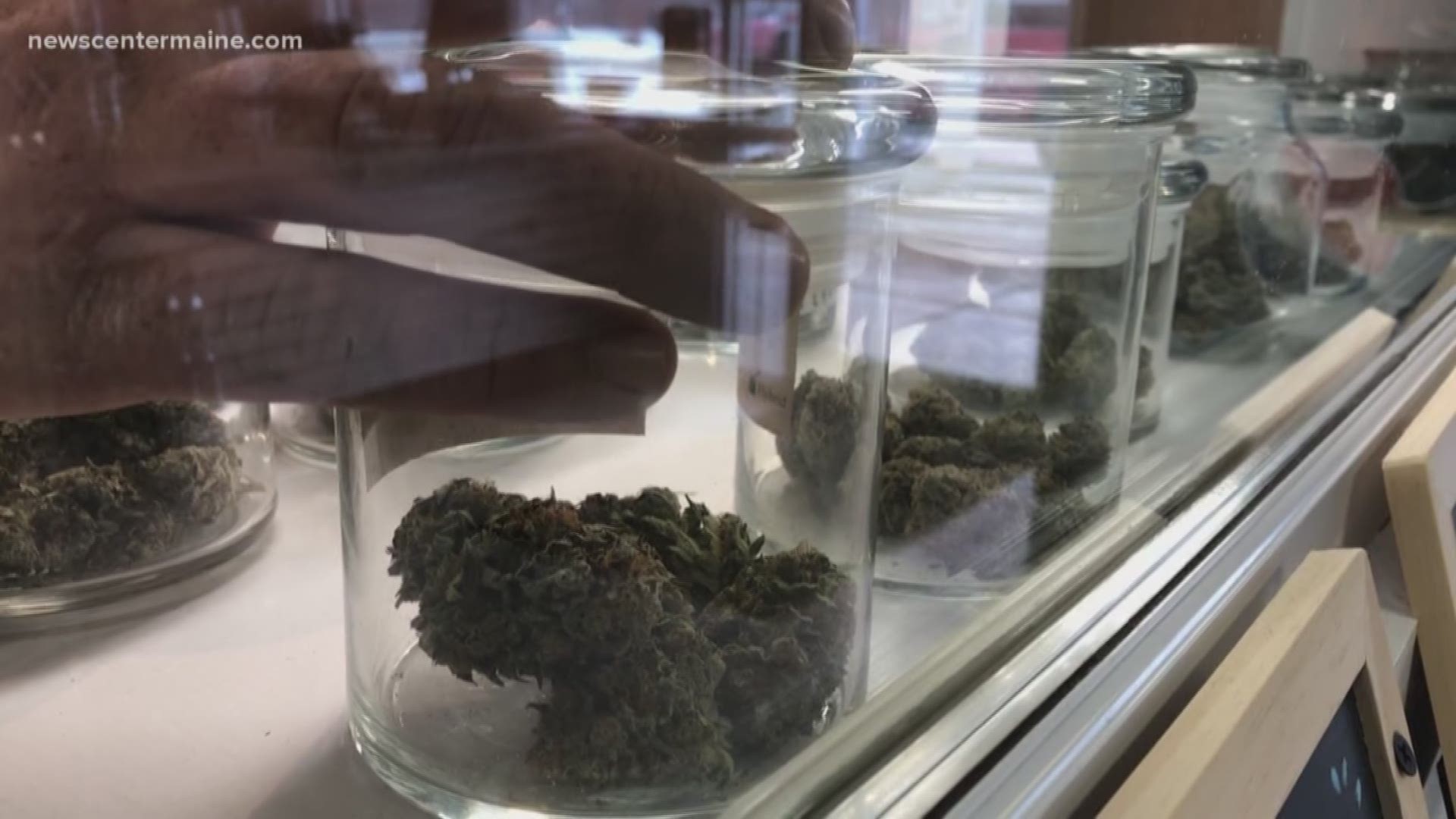 PORTLAND, Maine — Some Maine marijuana business owners believe new regulations to the industry announced Tuesday will help cut down on the black market.

The Department of Administrative and Financial Services said Tuesday that it will use a cloud-based software, called "Metrc," to track the growth and sale of marijuana and marijuana products in the state.

"It's going to force people to go from operating in somewhat of a grey area to being fully compliant," said McLeod. "I think if you're in this business and you're not expecting it, you're going to run into some issues."

The new software will use radio-frequency identification tags. License holders will pay $40 a month, as well as plant tag and packaging label fees.

"Metrc" lists specific benefits to using these types of tags:

"The advantage of these more “intelligent” systems is that, unlike barcode-based data collection, an RFID system can read the information on a tag without requiring line of sight, without a particular orientation or from short read distances," the website reads. "While looking at these advantages it is important to note the particular application benefits. The Marijuana industry has a fragile product that is highly susceptible to damage, as communicated by several companies and industry organizations.

McLeod said the regulations legitimize this growing and changing industry... making the experience better for customers.

"They know what to expect and they know who they're working with as opposed to you show up and you get what you get," said McLeod.

The city of Portland will vote Wednesday night on which zones of the city will allow marijuana retail businesses to operate.