Maine students take on issue of sexual violence in schools

Sexual assault is a real problem that is happening in middle and high schools across the country, and Maine is no exception. 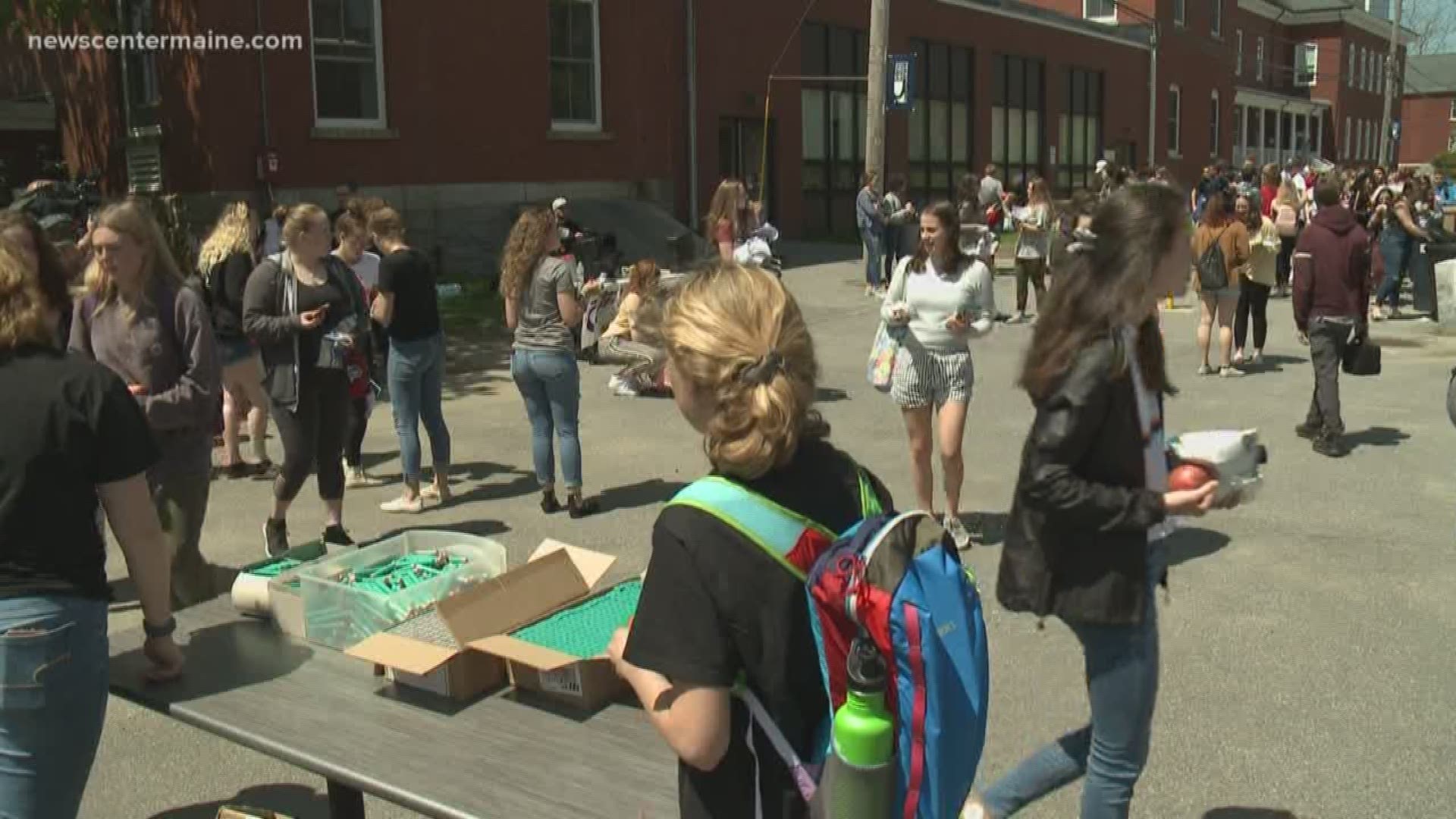 SOUTH PORTLAND, Maine — The problem of sexual violence in middle and high schools is real, and many students feel school administrators aren't doing enough to prevent it.

It's just one reason why young people across the country are joining forces to help make a difference.

On Wednesday, May 22, more than 500 students from Maine and beyond gathered at Southern Maine Community College in South Portland for a first-of-its-kind summit.

The students are on a mission to end sexual assault in schools.

"This is a whole different level of awareness and organization that we've never had before. It's totally unprecedented in Maine and nationwide" said Emily Healy, who graduated from Cape Elizabeth High School and is now attending college.

The event was organized by Maine students, activists for SafeBAE, the only national peer to peer organization of its kind.

Aela Mansmann is a freshman at Cape Elizabeth High School. She spearheaded the summit.

"We've had a lot of people come and disclose to us, 'That was really eye-opening.' As much as I knew the statistics, it became really real how much sexual violence is prevalent in our high schools here."

In 2017, 7.1 percent of students in Maine -- both male and female -- reported being forced to have sexual intercourse.

When talking about just the girls who answered the survey -- that percentage jumps to 10 percent.

Then, when asked if they were forced to have any sexual contact with another person, the percentages go up, with nearly 15-percent of girls saying 'yes'.

Jack Kingsley, a junior at South Portland High School, says having men at the event and speaking up is really important.

"I think this is a really prevalent issue, and I think we don't really address it enough as a society or culture in our school."

That's exactly what the young men and women at the summit are trying to change.

Emily Healy says when that change comes from students instead of adults, it has a bigger impact.

"So when it's their friends telling them, 'Hey, consent is sexy, consent is really cool' -- it makes it seem like a much more available topic, and it's a lot easier to discuss casually."

Aela Mansmann hopes young adults who attended the summit will walk away from this event and be able to educate their peers further.

"Hopefully students will leave here with a call to action and bring this into their schools and demand change."