Maine restarts search for consultant to help with pot rules 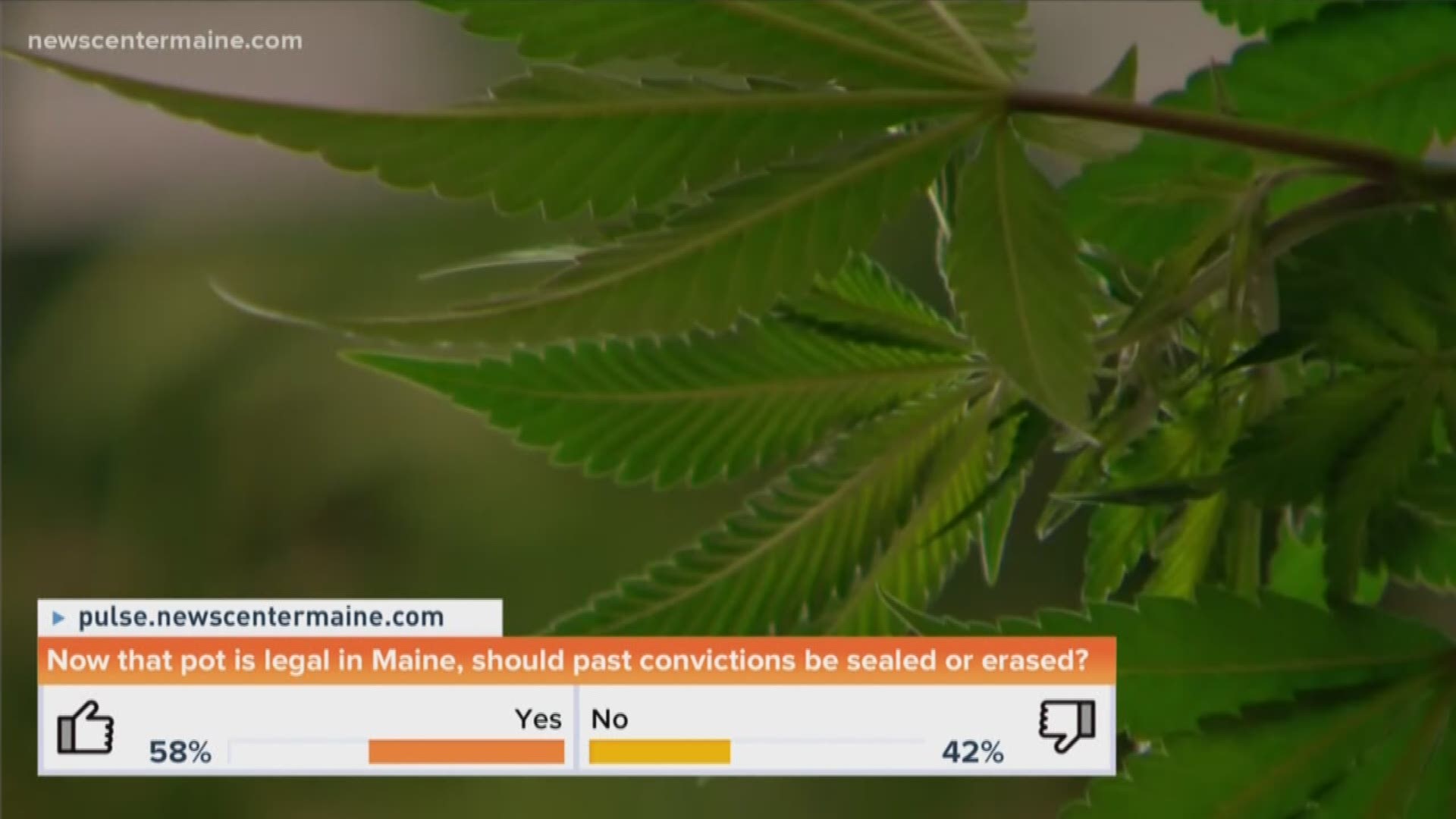 PORTLAND, Maine — Maine officials announced on Monday that they are trying again to hire a consultant to help the state craft rules about the legal sale of marijuana.

Voters in Maine decided to legalize marijuana in 2016, but the process of crafting regulations has been time-consuming. The state released a request for proposals on Monday that said it's looking for a consultant to help put a regulatory structure in place about subjects such as sales and packaging of marijuana.

It's the second time the state has tried to hire a firm to help the process of making rules go smoothly, with the last effort resulting in a delay. The state awarded a $200,000 bid for a consultant last year to BOTEC Analysis of Los Angeles, but another bidder, Freedman & Koski of Colorado, appealed that award.

RELATED: K-9s in Maine no longer being trained to detect marijuana

The state then decided to rescind BOTEC's award because officials felt the bid wouldn't withstand the appeals process. Both firms have said they are likely to submit bids again.

The delay likely means legal marijuana won't be in stores by the summer, but state officials contend that allowing the appeals process to play out would've resulted in an even longer delay.

"Obviously, the delay in issuing the contract is going to make meeting that timeline challenging, but every day of delay is a gift to the illicit industry," said Sam Hampsher, managing director of BOTEC. 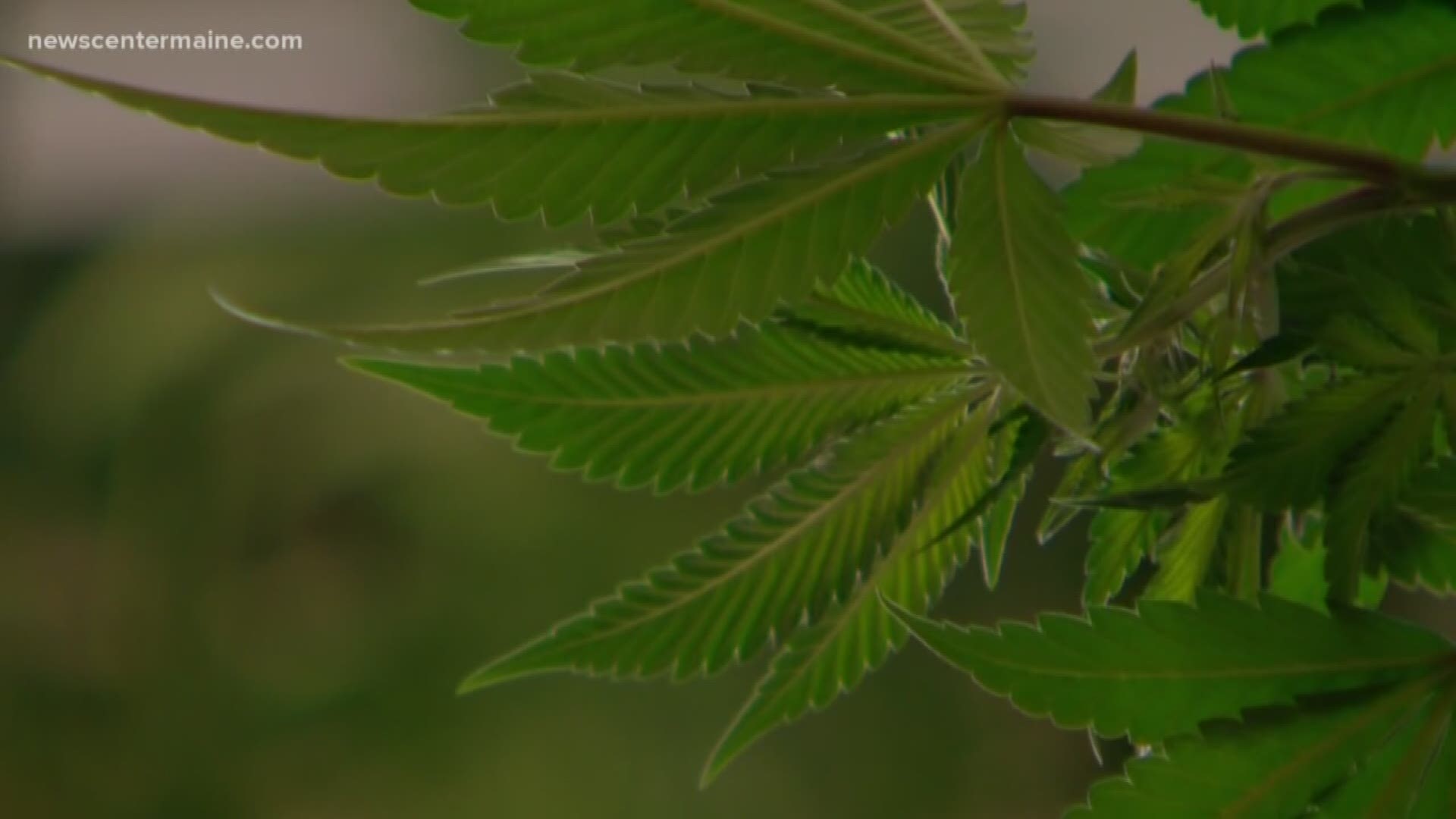 The Maine Legislature eventually needs to vote on proposed marijuana rules. State officials have declined to speculate on how long the entire process could take. The new bids to serve as the state's consultant are due by Feb. 14.

The request for proposals state that Maine does plan on providing office space or similar support to the winning bidder. Their job will be to work with the state Department of Administrative and Financial Services, which is rolling out marijuana legalization in Maine.