An 81-year-old woman was struck by a pickup truck and killed in the town of Mexico. 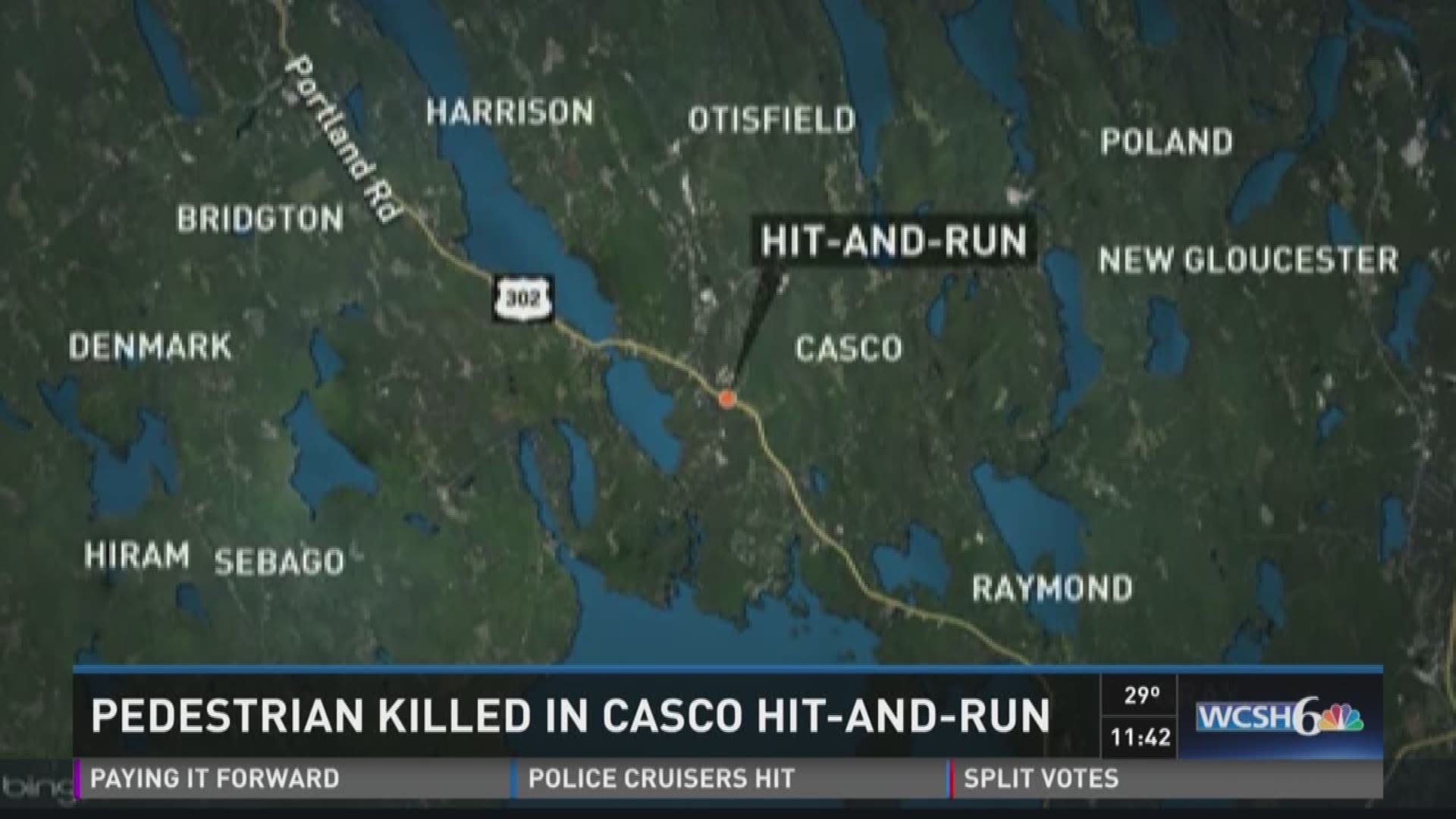 MEXICO, Maine — Maine police are investigating a crash that killed an 81-year-old woman in the town of Mexico.

Police say the crash killed Sally Yarnish, who was struck by a pickup truck as she walked in a rainstorm on Monday night.

They say Yarnish was taken to a local hospital where she died early on Tuesday morning.

Police say the weather might have been a factor in the crash. They say police are working to reconstruct the accident scene.