Ted Hart of Cumberland has the chance to be the first Maine native to play for the Mariners since the team's return to Portland. 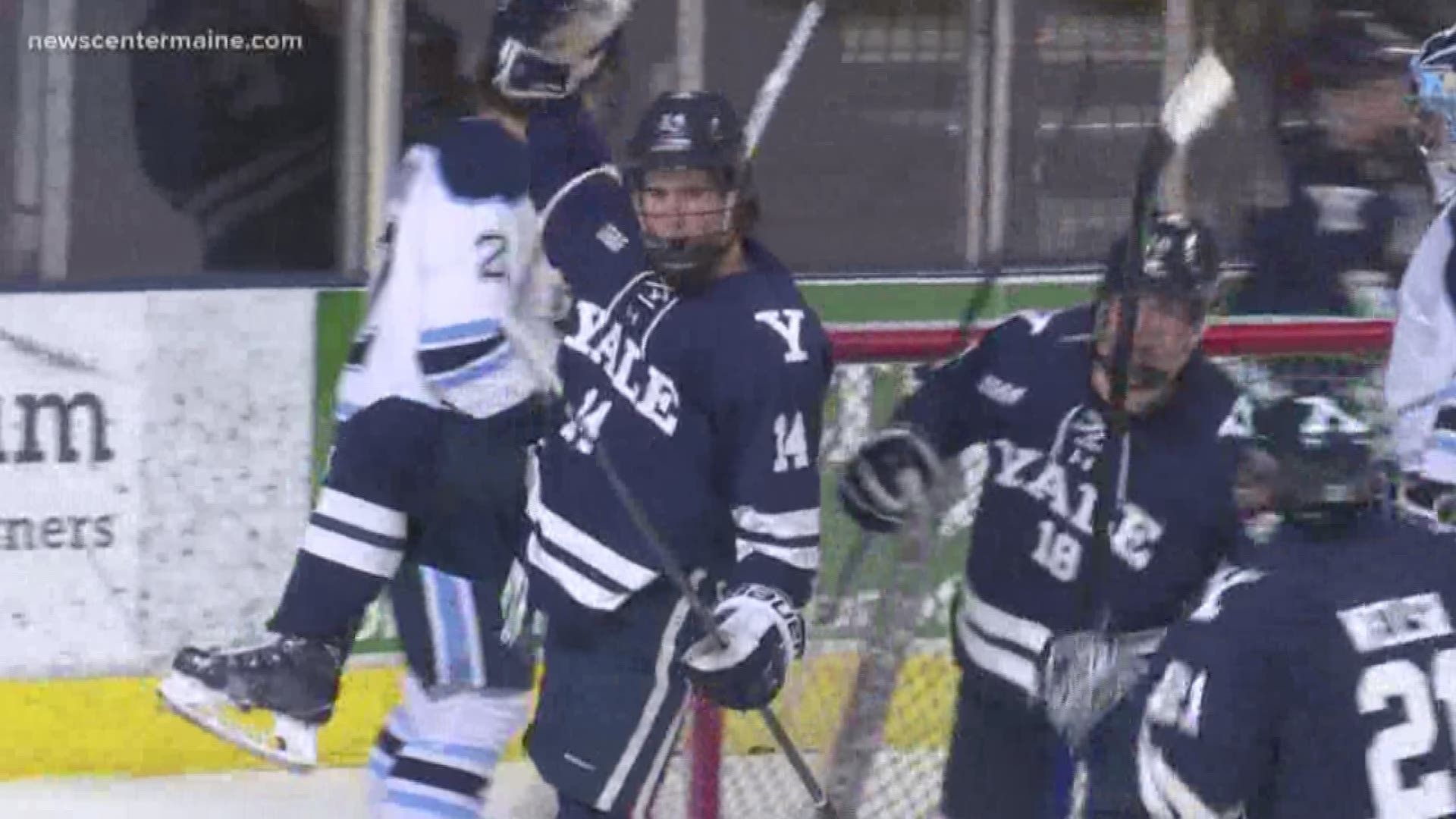 PORTLAND, Maine — The Maine Mariners have signed a Mainer.

Ted Hart of Cumberland is working to be the first Maine native to skate for the Mariners since the team's return to Portland.

The former high school hockey star won two state championships with the Greely Rangers. He went on to play college hockey with the Yale Bulldogs and just graduated in May.

Hart says he hopes his speed will help earn him a spot on the Mariner's roster.

"I've always been a pretty good skater and the game is getting faster and faster," says Hart. "As I transition to the pro game, that's going to be the one skill I have to emphasize."