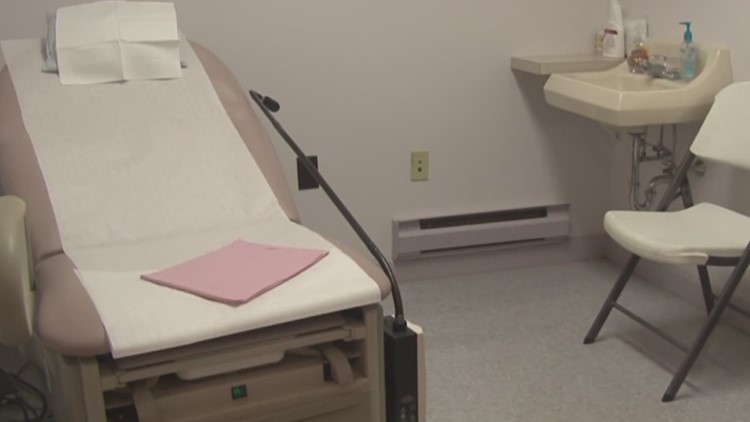 The new law will take effect in 90 days and requires all insurers that cover prenatal care to include coverage of abortion. The proposal faced pushback from Republicans and a handful of Democrats who argued against taxpayer-funded abortions.

But the Democrats' advantage in the Legislature, won at the polls in November, provided the margin needed to pass the bill. The approval came after the state faced a lawsuit over its restrictions on abortion providers.

The bill's sponsor, Democratic Rep. Joyce McCreight of Harpswell, said it remedies the possibility of a person's income or insurance barring them from the care they seek. She said it ends "an unfair, arbitrary policy" and ensures "women can make their own health decisions along with the input of their health care provider."

It's the second bill passed recently by the Legislature to open up abortion access. Mills signed a bill Monday to allow medical professionals who are not doctors to perform the procedure.