The grim statistics come at time when the state's child protective system is at the center of several ongoing reviews. 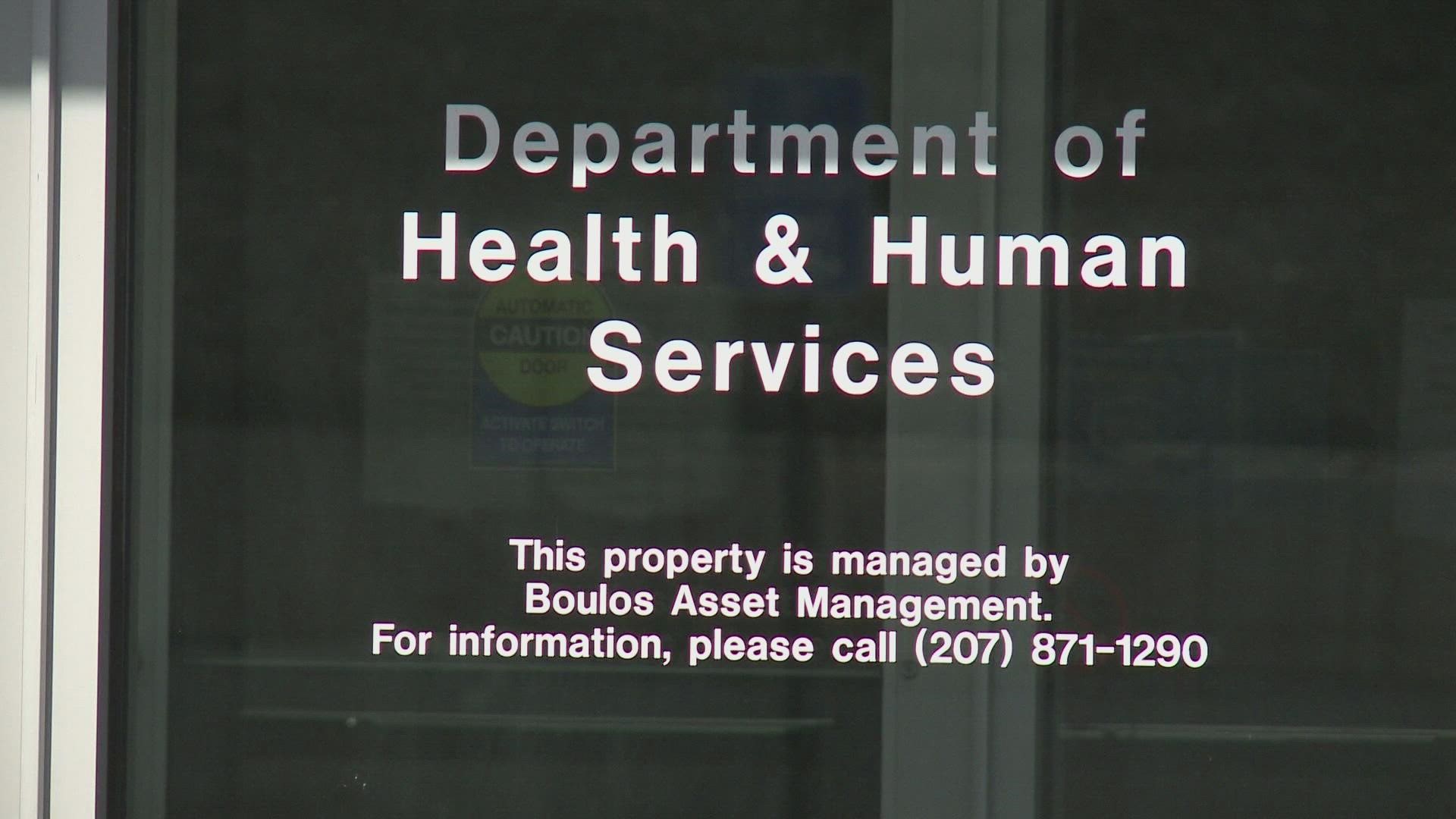 AUGUSTA, Maine — Calls to reform Maine's child protection system are getting louder following the death of a one-month-old boy in Milo this week.

Police say Silas Melvin was killed by his father, Reginald Melvin. Melvin is the fourth parent to be charged this year in connection with homicide involving a child.

To increase public transparency, the Department of Health and Human Services released a new state report that focuses on 143 child deaths that have occurred in the state since 2007. Of the 143 deaths, 30 were determined by the state's medical examiner to be homicides. 18 were attributed to sudden unexplained infant death and 26 were accidental. The remaining deaths resulted from co-sleeping, when a sleeping adult inadvertently smothers an infant, and natural causes.

Silas' death is the latest to happen after four child deaths in just 21 days in June, including three-year-old Maddox Williams. Police say the toddler from Stockton Springs was murdered by his mother and had been in and out of the DHHS system.

Those deaths prompted State Senator Bill Diamond, D-Windham, and other lawmakers to direct the legislature's Office of Program Evaluation and Government Accountability, known as 'OPEGA,' to investigate the DHHS Office of Child and Family Services.

"I think the problem is clear and that is the system is broken," Diamond said.

The OPEGA probe will focus on how the state is keeping kids safe during the initial investigation and assessment, as well as how it's protecting child safety during reunification and placing kids with foster families. Members will also review the system's oversight and report back to lawmakers in January

It's only been a few years since the agency was under fire for the deaths of four-year-old Kendall Chick and 10-year-old Marissa Kennedy at the hands of their parents and caregivers.

Despite DHHS caseworkers being repeatedly involved, the girls died after prolonged, severe abuse. After those high-profile deaths, the department expanded training and hired about 60 additional staff in the child welfare programs.

Lambrew also said the department is working with law enforcement agencies investigating all of the child deaths. DHHS has hired a national child-welfare organization, Casey Family Programs, to assist in investigating the four child deaths in June.

"They are looking into the individual cases and they are also taking that extrapolating it out to the larger system and recommendations we can consider moving forward," said Todd Landry, the director of the Office of Child and Family Services.

A report from Casey Family Programs is expected to be released by mid-October.

DHHS has also begun informing Maine’s Child Welfare Services ombudsman, Christine Alberi, of child deaths. This comes after the department has been criticized for resisting the watchdog’s recommendations to improve the child protection system.

“I applaud DHHS’s transparency in releasing the information on child deaths publicly," Alberi said in a statement to NEWS CENTER Maine. "I think it helps lawmakers and the public understand the extent of the problem, and how vulnerable children are. Child deaths, particularly homicides, are very difficult to think about. Without knowing that they happen, it is difficult to make changes to try to prevent them, changes both in and outside of DHHS.”

To reported suspected child abuse and or neglect, call the Office of Child and Family Service help line at 1-800-452-1999.

For information on signs and behaviors of suspected child abuse and/or neglect cases, go here.