If approved by Congress, the river would be recognized for its natural, cultural, and recreational value, as well as receive federal funds to help preserve it 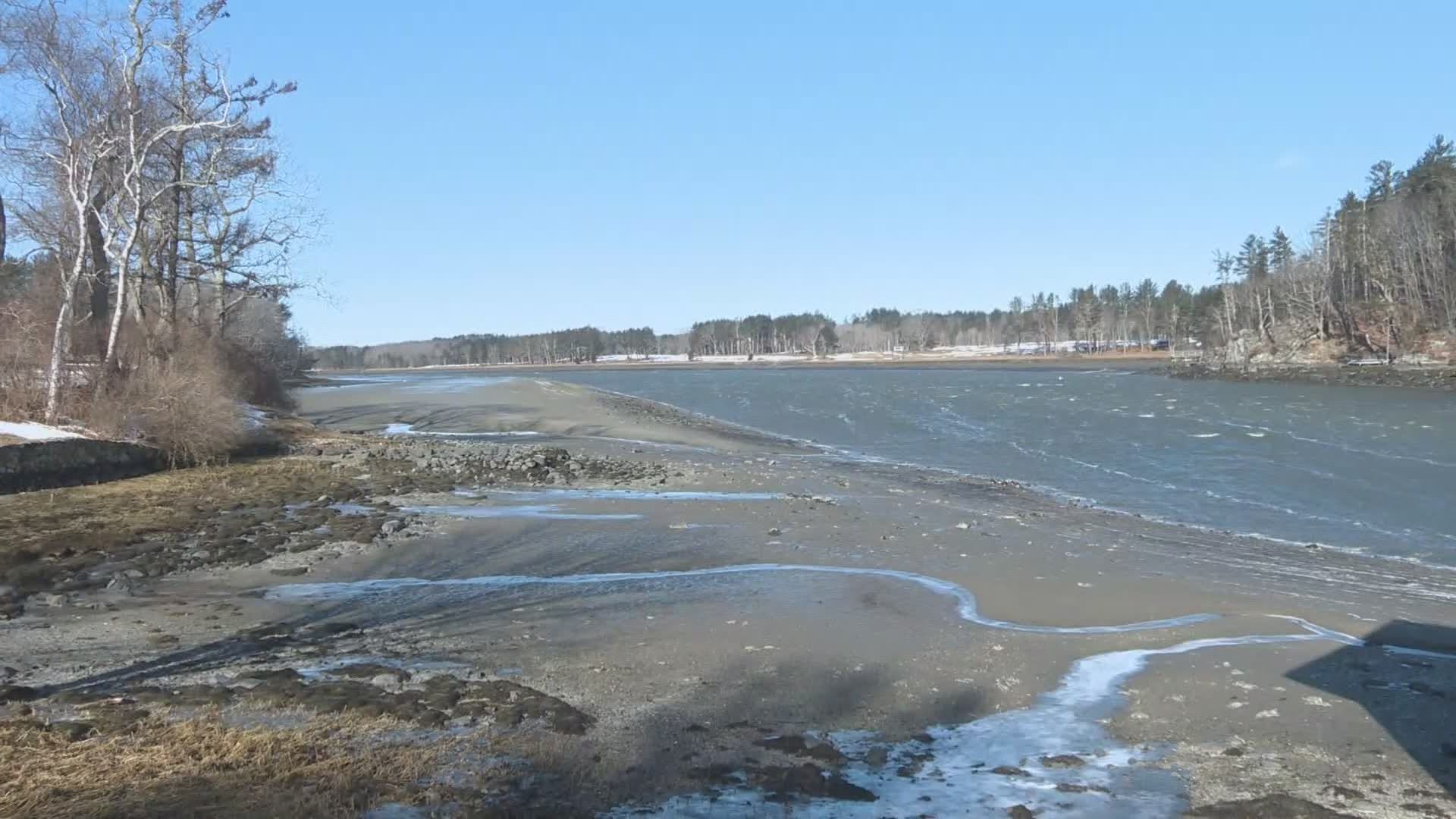 YORK, Maine — After a decade long effort, the York River is one step closer to being designated as a 'wild and scenic' river.

This designation would place the York River with the National Park Service's list of waterways around the country recognized for their outstanding natural, cultural, and recreational values. The designation would also lead to preservation efforts for the river.

"We're closer to the finish line than we have this whole decade," said U.S. Rep. Chellie Pingree, D-Maine, who has been working with local community leaders and advocating for the designation since 2011.

"It's really a recognition of this watershed and this river and an ability to draw on some of the technical assistance and potential funding from the federal government," said Pingree.

It’s quiet and comfortable morning on the water today. We’re live along the York River this morning as it gets one step closer being classified as ‘wild & scenic’ @newscentermaine #wakeMEup pic.twitter.com/f9yInMkRon

The 'wild and scenic' designation for the York River, which runs through York, Kittery, South Berwick and Eliot, is included in the Protecting America's Wilderness and Public Lands Act, following an amendment from Pingree to include it. This piece of legislation was approved in the U.S. House of Representatives in late February.

The Wilderness Act includes eight bills that would designate roughly 1.5 million acres of public land as wilderness and incorporates more than 1,000 miles of river into the National Wild and Scenic Rivers Systems.

"We think the York River watershed is one of the most valuable and resilient ecosystems in the North Atlantic region," said Joan LeBlanc, a York resident who serves on the York River Study Committee.

In 2014, Pingree secured funding for a study into the river's eligibility for a wild and scenic designation. Since then, community leaders in the four towns that the river flows through have been studying the river and developing a stewardship plan that would help oversee the river following the designation.

"The leadership in the four towns would continue to be able to figure out what the priorities are but actually have some resources coming in from the federal side to support them," added LeBlanc.

"Weather, ecological changes don't stop at the boundary. The only way to manage this ecosystem is to do it regionally," said Spiller.

All four towns have voted in support of the designation, along with U.S. Sens. Susan Collins and Angus King, and U.S. Rep. Jared Golden.

Right now it's unclear when the U.S. Senate will hear the Wilderness Act. In an effort to ensure the York River does receive this designation, Pingree and King have filed a standalone bill as well.