The sheriff's office said the inmate’s passing was attended by medical personnel. An autopsy is pending. 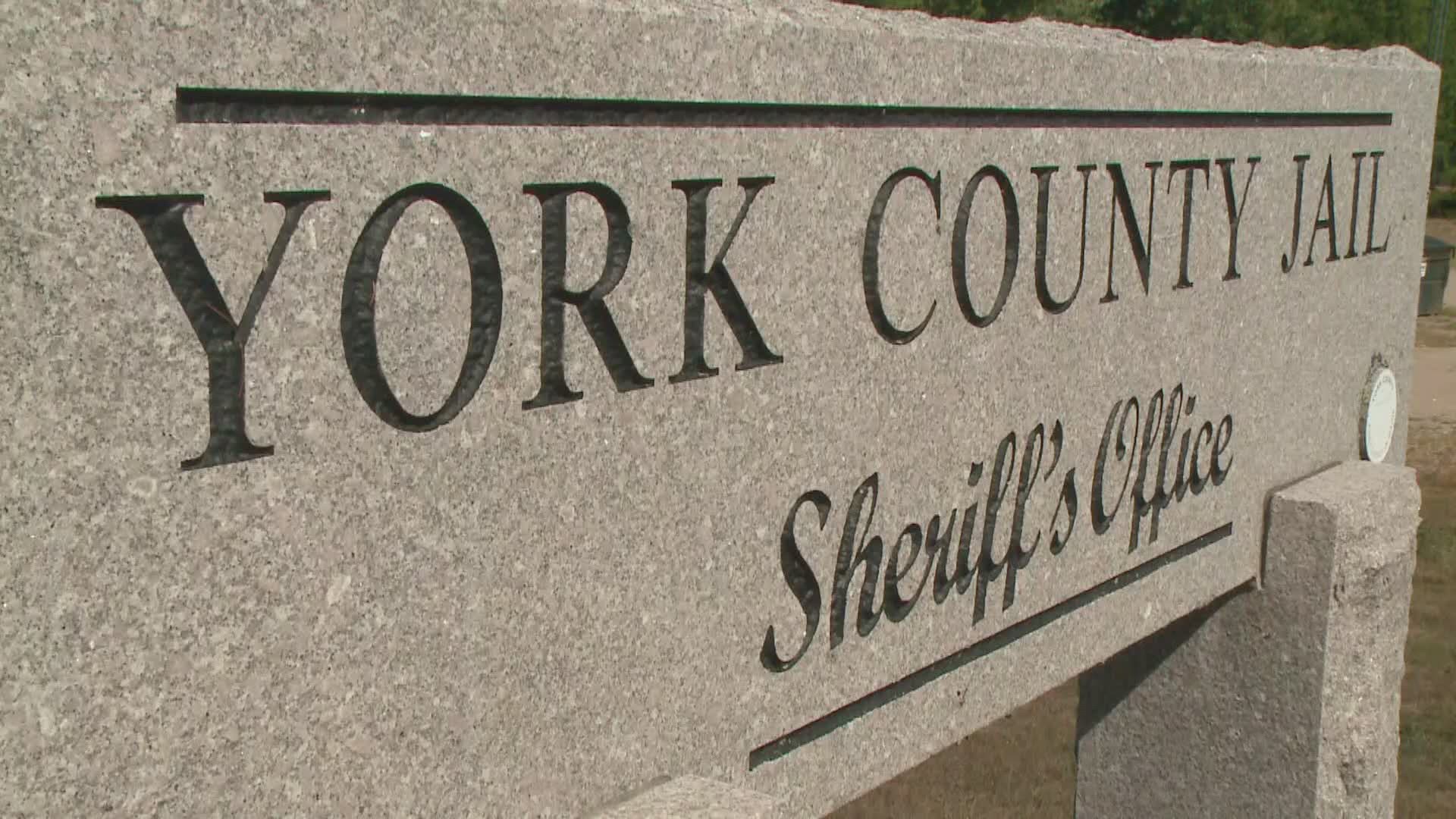 Around 6:30 p.m. Saturday, the inmate complained of a medical issue and was transported to a local hospital. Later that evening, he was moved to the Maine Medical Center where he passed away at around noon on Sunday.

The sheriff's office said the inmate’s passing was attended by medical personnel. An autopsy is pending.

Tuesday afternoon, the York County Sheriff's Office identified the inmate as 47-year-old Jason Daigle, whose last known address was Berwick. He was being held on charges of unlawful trafficking of scheduled drugs.

Maine CDC Director Dr. Nirav Shah said Tuesday that Maine CDC has examined the records associated with the person's passing. He says Daigle's death will not be counted as a COVID-19 death. Dr. Shah said Daigle had been deemed to be recovered and that the clinical features of the person's passing were not related to COVID-19.

Maine State Police, the Maine Department of Corrections, and the State Medical Examiner were notified.