It is one of the biggest issues facing every single community in Maine. 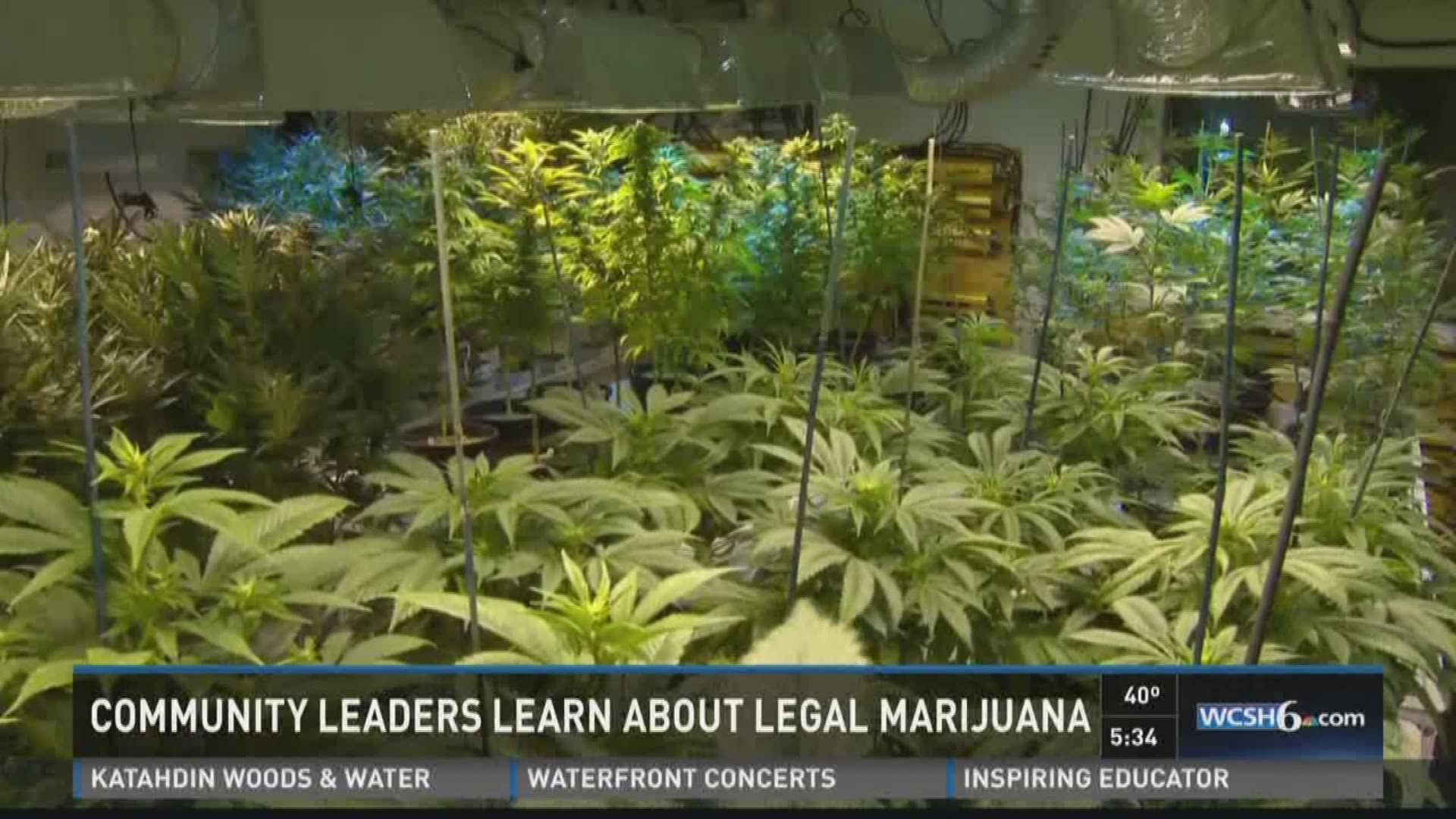 FREEPORT, Maine (NEWS CENTER) - It is one of the biggest issues facing every single community in Maine. The legalization of recreational marijuana.

Some are embracing it as an economic boon, others want to ban it outright. Today the Maine Municipal Association held a day-long workshop in Freeport, to help community leaders decide how they want to proceed. Nearly 200 Town managers, city councilors, economic development directors, police officers and rescue personnel attended.

“No matter whether you’re a small town or a big city in Maine, this is the question on the plate”, said Kennebunkport Town Manager Laurie Smith.

Cities and towns throughout Maine have a lot of decisions to make about the sale of marijuana. There are zoning issues, licensing rules and deciding if they even want it sold in their communities. Mark O’Brien is a city councilor in Augusta.

“I need to learn a lot more about it and I want to take what I learned today back to the rest of the council to help us make good decisions for Augusta”, he said.

The one thing working in their favor is local control. Local officials set the rules for their communities.

“That’s a powerful thing when we have such a major societal shift happening”, said Amy Tchao, one of the attorneys who put on the workshop.

But getting everyone in the community on the same page can be challenging.

“Some people say it was passed and hence its legal and we should respect that. I’m hearing other people saying yes, I voted for it but I don’t want it to happen in my town. So the use is very different than the sale”, said Laurie Smith.

The Maine Legislature has pushed back implementation of the new law until next year, giving communities some time to map out strategy. Today's workshop was designed to move those discussions forward.

“Certainly I think it makes sense to be examining what the possibilities are as soon as possible”, said Amy Tchao.

Today’s event sold out quickly. Because state and federal views on legal marijuana are still a work in progress, the Maine Municipal Association is considering holding another workshop sometime this summer.