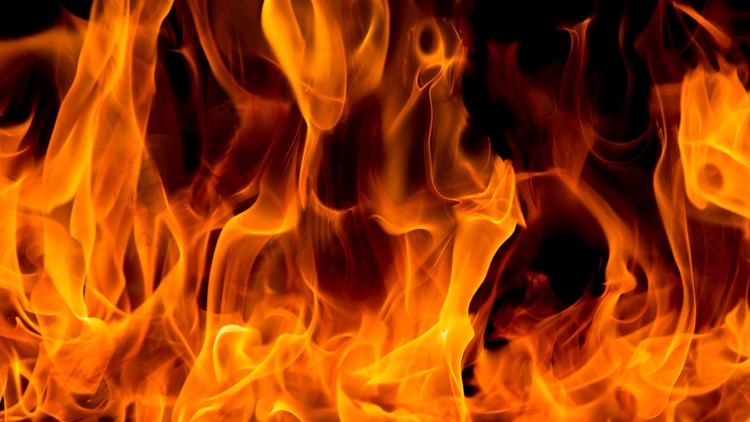 Woman missing after building burns down in Fort Fairfield

FORT FAIRFIELD, Maine — An elderly woman is believed to be a victim after her Fort Fairfield house caught fire Monday morning.

According to Maine State Police spokesperson Steve McCausland, the former large farmhouse, which had been converted into two apartments, was flattened in the fire, reported just after 4 a.m. at 34 Densmore Road.

An excavator is being used to assist the recovery efforts, and most of the fire rubble had fallen into the basement of the home.

According to the State Fire Marshal's Office, cold temperatures at the site will hamper recovery efforts.