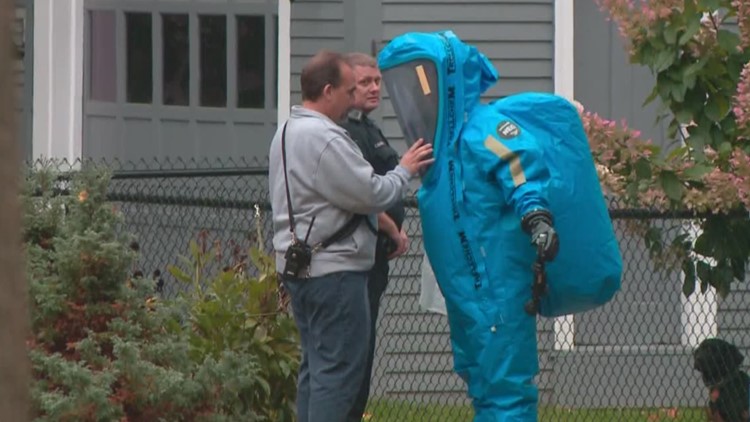 Muscara was arrested and charged earlier this month after sending a letter that she claimed contained ricin to Sen. Susan Collins' Bangor home.

Muscara was officially charged with mailing a threatening communication to a U.S. government official protected under federal law.