Woman charged with Cherryfield murder changes plea on other charges

Quaneysha Greeley was facing three charges stemming from a murder in Cherryfield last summer. Today she changed her plea to guilty on two of them --- drug trafficking and hindering the investigation. 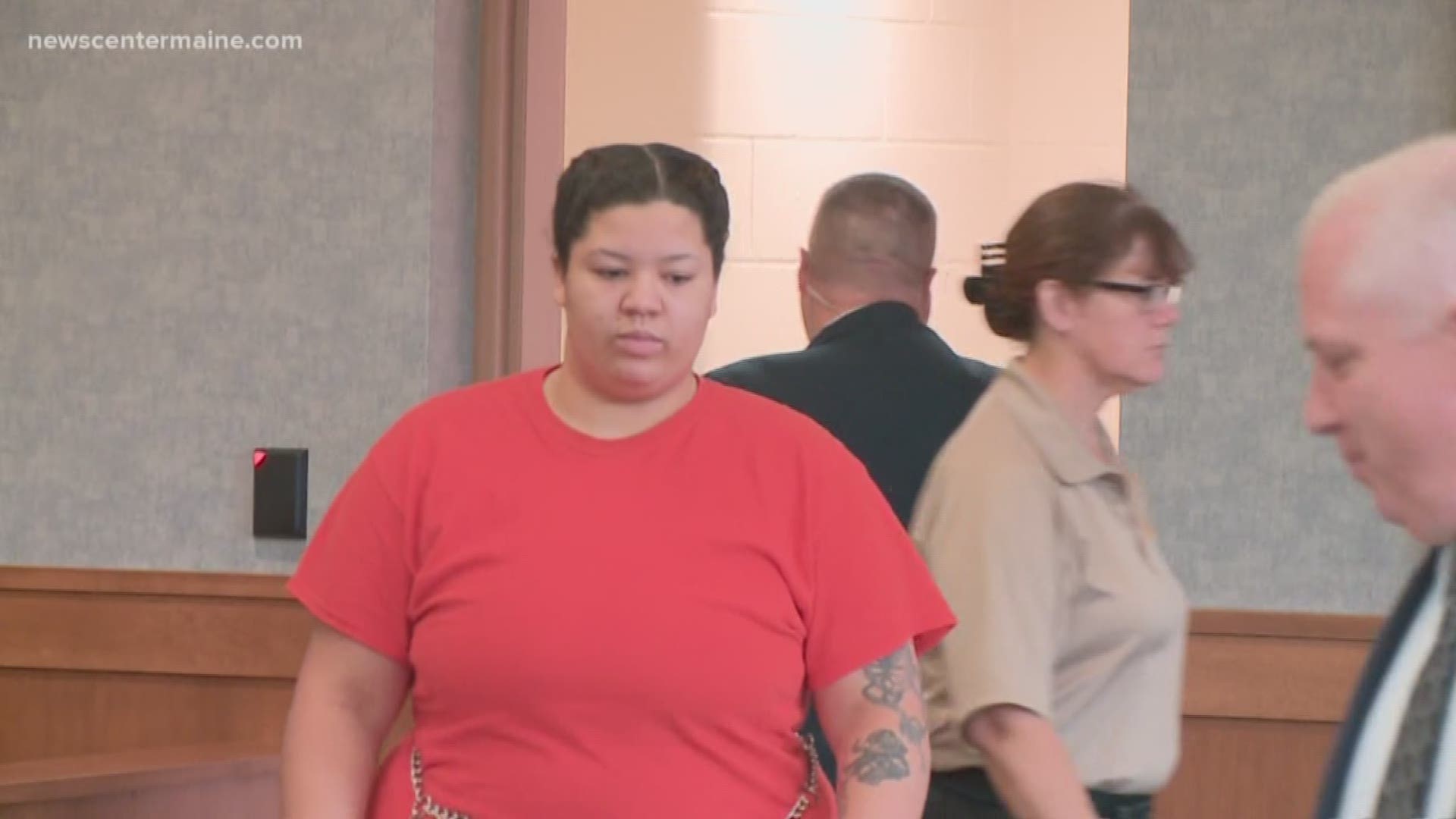 MACHIAS (NEWS CENTER Maine) -- Quaneysha Greeley of Lewiston remains behind bars and is still facing a murder charge for the death of Sally Shaw.

Greeley along with Carine Reeves, were charged with Shaw's murder in July 2017.

On Wednesday, Greeley agreed to testify against Reeves when he is brought to trial.

Greeley's attorney, Dawn Corbett, believes that by taking this plea deal the murder charge will be reduced and maybe even dismissed for the cooperation.

Corbett also says her client is holding up.

"She's a young girl, very impressionable. She misses her family obviously but she seems to be doing fairly well." Corbett said.

The original trial date for Greeley and Reeves was scheduled for December, but with this plea it will be pushed back.

Reeves is behind bars in New York where he faces charges unrelated to the Maine murder.