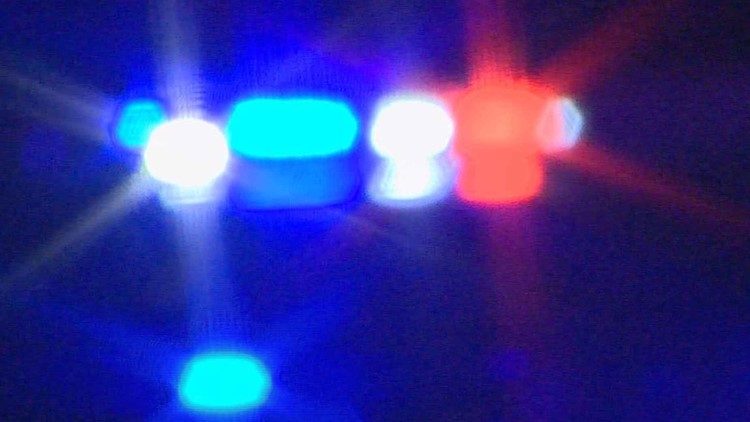 WINDHAM, Maine — A Windham man is in serious condition after crashing just after midnight Saturday morning.

After being freed from the vehicle by rescue personnel, Adam Zajac, 38, was transported to Maine Medical Center in serious condition.

Both men are from Windham.

According to police, the car was seen travelling southbound on River Road at a high rate of speed. Officers eventually located the vehicle in the area of River Road and Majestic Heights, where it left the roadway.

The crash remains under investigation but the Windham Police Department said speed and alcohol appear to be factors.