The school's scheduled lockdown drill had been canceled, yet school officials said an officer while on a planned walkthrough entered the cafeteria and instructed students it was a drill and that "they should get down." 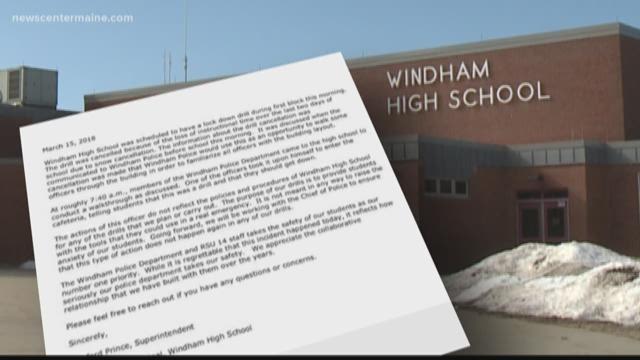 WINDHAM (NEWS CENTER Maine) — Windham High School students received an unexpected order to "get down" Thursday morning when a local police officer entered the school cafeteria while on a planned walkthrough and instructed them that "this was a drill," school officials said.

The high school was initially scheduled to hold a lockdown drill that morning but, according to school officials, it was canceled due to the disruption of classes caused by the recent snowstorm.

Officials said the cancellation had been communicated to the Windham Police Department, and it was discussed that police would use the opportunity to walk some officers through the building to better familiarize themselves with the layout.

In a letter jointly-signed by Superintendent Sanford Prince, Windham High School Principal Chris Howell and Windham Police Chief Kevin Schofield, the officials said, "the actions of this officer do not reflect the policies and procedures of Windham High School for any of the drills that we plan or carry out.

"The purpose of our drills is to provide students with the tools that they could use in a real emergency. It is not meant in any way to raise the anxiety of students," they said. "Going forward, we will be working with the chief of police to ensure that this type of action does not happen again in any of our drills."

It was not immediately clear why the officer decided to enter the cafeteria.

One parent reached out to NEWS CENTER Maine calling the incident "not acceptable," claiming the kids never knew it was a drill and that "parents are outraged." 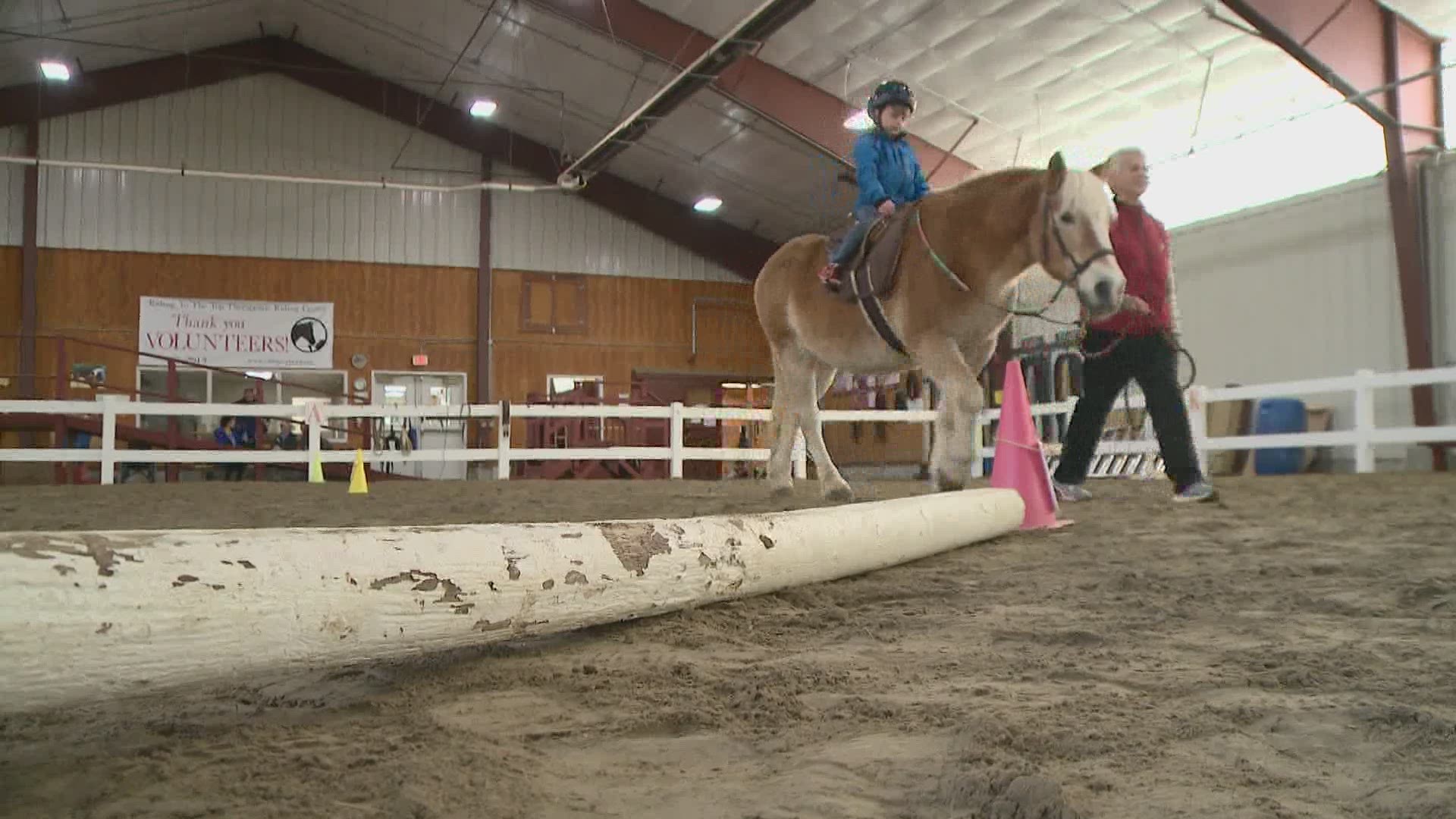