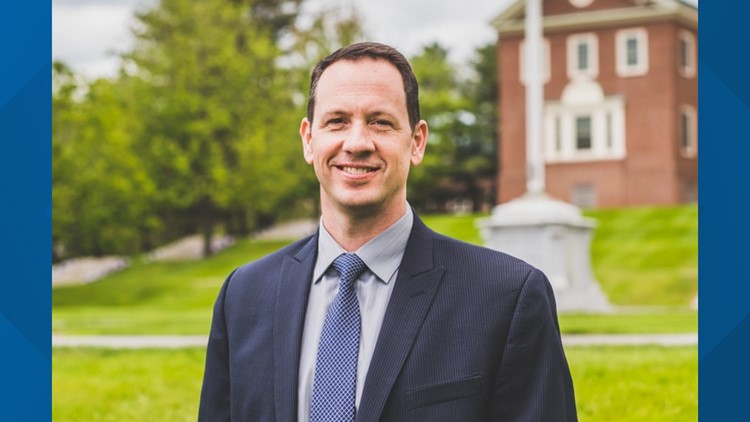 WINDHAM, Maine — The latest Patriots Difference Maker of the Week award went to a man from Windham.

According to a release from the Patriots Media Relations, Michael Wisecup of Windham was given the award for the difference he has made at Camp Sunshine.

Wisecup spent 16 years in the military and was a Navy SEAL Commander.

When Wisecup returned home in 2014, he wanted to give back to the community that taught him leadership skills in the military.

According to the release, his family gave him information on Camp Sunshine, a retreat for children who have life-threatening illnesses and their families. After Wisecup toured the nonprofit, he began planning ways he could help.

Wisecup started the SEALs for Sunshine initiative, where he has Navy SEALs and other military personnel complete unparalleled endurance events with the goal of increasing awareness and raising funds to bring military families with ill children to Camp Sunshine.

“I am honored by this recognition and to represent the over 2,500 annual volunteers it takes to make Camp Sunshine run and provide the best experience for our families,” said Wisecup.

"There is an unspoken bond between the SEALs and the children, in that they routinely face possible death,” said Michael. "We chose our lifestyle. The children have to deal with the hand they are given. Neither of us can ever quit, but they are the amazing ones."

The New England Patriots Foundation introduced the Patriots Difference Maker of the Week back in 2010.

According to the release, in 2019, they have been teaming up with nonprofit organizations to educate fans about the need for volunteering.

“Volunteerism is at the heart of giving back and bettering our communities,” said Patriots Chairman and CEO Robert Kraft. “We will continue to honor and thank the many deserving volunteers in our region that are often not recognized for their valuable contributions. Through this Celebrate Volunteerism initiative, we hope to inspire Patriots fans to make a difference and become lifelong volunteers.”

There will be 15 total recipients of the and will be honored on the Patriots final season home game against the Miami Dolphins on Sunday, December 29.

RELATED: Unbeaten no more, Patriots fall to Jackson and Ravens 37-20