Wildfires increase across Maine in 2020

This year alone, there have already been more than 530 wildfires in the state. 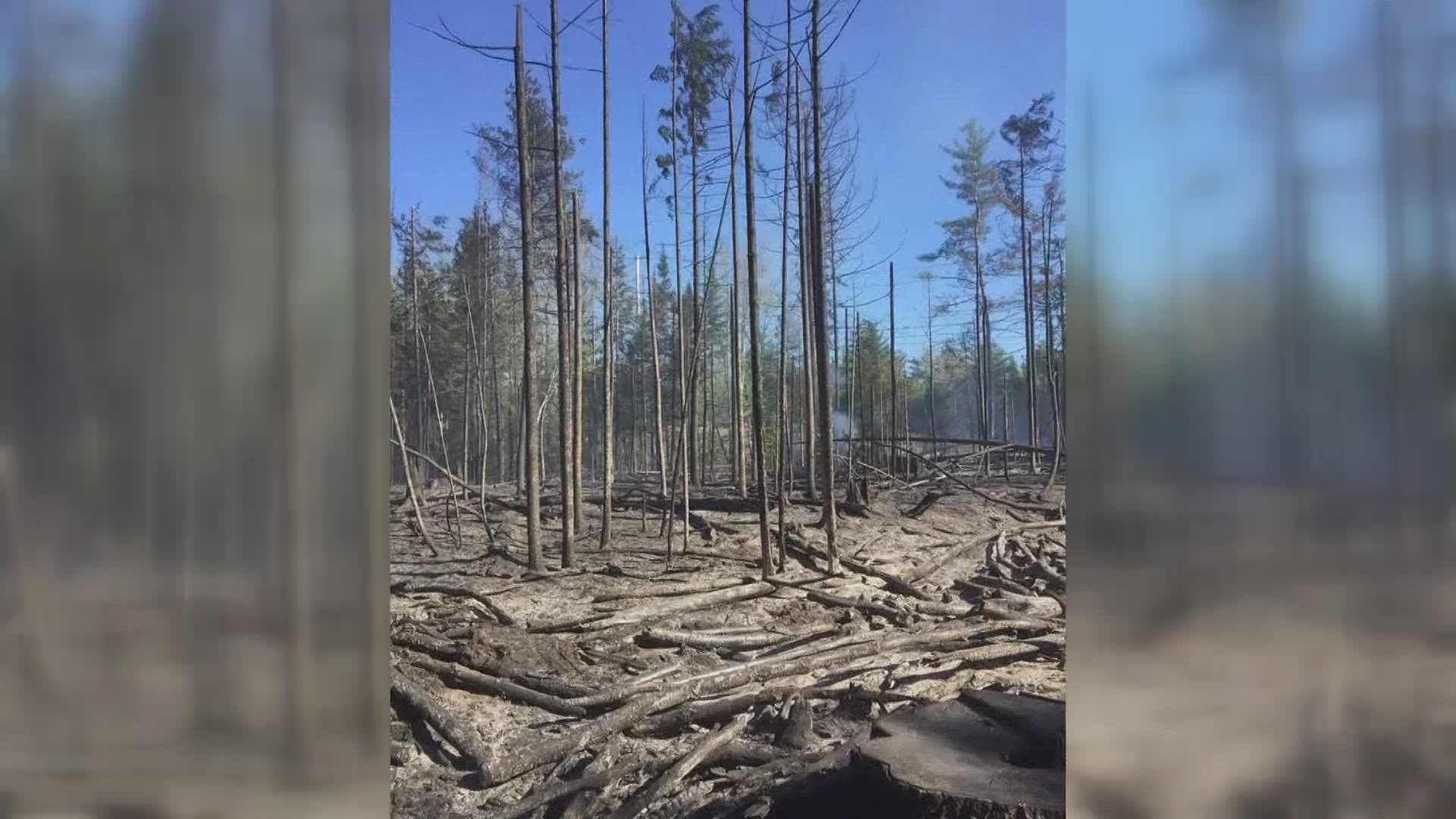 "Before things start to green up, they're very susceptible to wildfires," said Chief Forest Ranger for the Maine Forest Service Bill Hamilton.

Recent dry weather has brought conditions making much of the state susceptible to wildfires.

"It's very dry, and the wind is blowing, it's a very dangerous time in potential of losing homes and other structures, but also in unorganized areas with a lot of acreage," said Hamilton.

On Thursday and Friday last week, the National Weather Service and the Maine Forest Service issued a red flag warning. That temporarily prohibits outdoor fires in the state do to high fire danger.

Despite that however, over Memorial Day weekend, the Maine Forest Service reports more than 50 wildfires, including on that ripped through more than 230 acres in Island Falls.

Another wildfire tore through the town of Dixmont. It's believed the cause of the fire is connected to a power line issue.

"I came around the corner and saw this column of smoke, and all of sudden it exploded into a 60-foot high sheet of flame," said Dixmont 1st assistant fire chief Christopher Easton.

The fire required assistance from 10 towns, and the Maine Forest Service dropping water from one of its helicopters to control the blaze.

"This was a whole new kind of fire, this is the stuff you see out west," said Easton.

An issue with this fire in Dixmont and many other wildfires is access to get to the flames.

"We have to hope that there's a driveway or a firm field that we can drive," said Easton. In the case of this weekend's wildfire in Dixmont, firefighters were able to use open space below the power lines to access the flames, but even despite that, multiple fire trucks became stuck in the ground.

"We have to build a road. We may have to move rocks out of an abandoned road," said Hamilton.

Although the recent fire in Dixmont isn't believed to have been caused by human error, many others recently have. Hamilton says this year there's been an increase in fires caused by escaped campfires and improperly discarded smoking materials.

"Those instances where people throw down a cigarette, or they fail to put out their campfire, or they're burning debris in their background they leave it unattended, or they don’t have enough resources to manage it…. They can get away with it sometimes," said Hamilton. "But this spring particularly because that hasn’t happened because it’s been so dry."

With conditions remaining dry, firefighters and the forest rangers are urging Mainers to check the Maine Forest Service website before starting a campfire or burning debris to make sure fire danger isn't high. 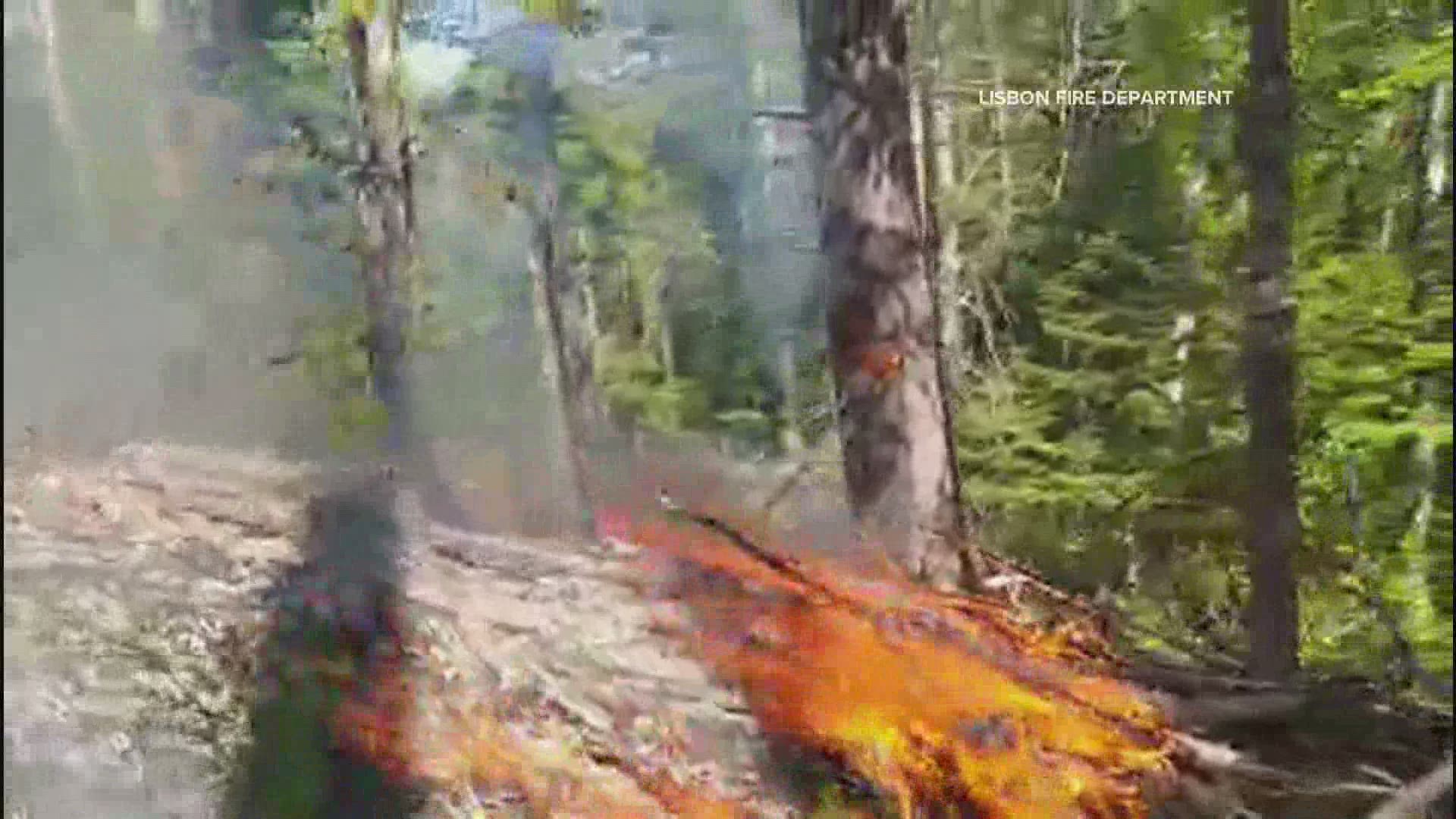 RELATED: Poll: Half of Americans would get a COVID-19 vaccine

RELATED: American virus deaths at 100,000: What does this number mean?