When a relationship ends, who gets the dog?

A Bangor woman is suing her ex-boyfriend for the custody of their dog, Honey. 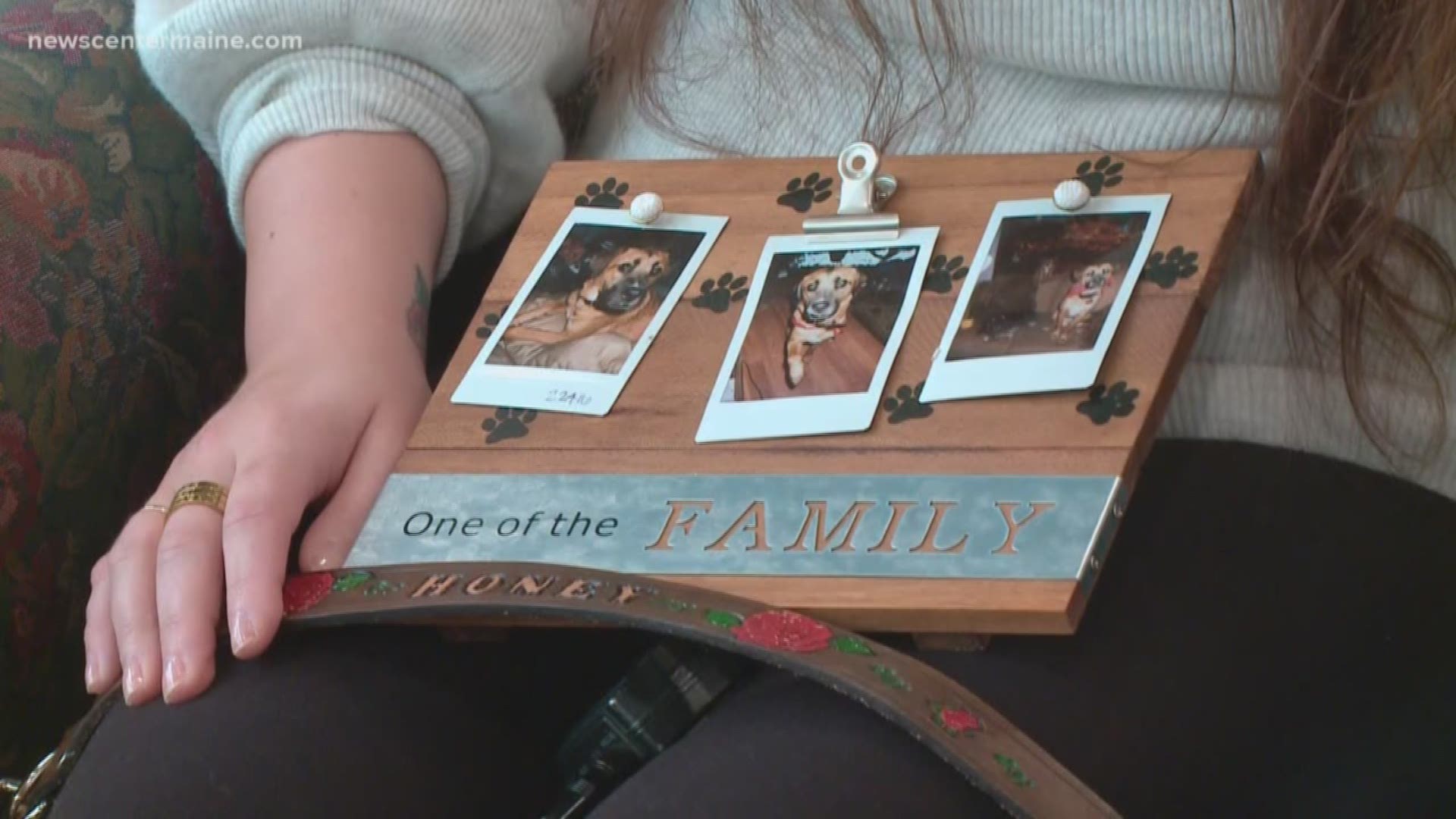 AUGUSTA, Maine — What lengths would you go through to get your pet back?

A Bangor woman is taking it to the Maine Supreme Court.

Jessica Sardina and Kelvin Liriano ended their relationship, and to distribute property, they went to court.

During that hearing, the court ruled Liriano the owner of their dog, Honey.

Sardina says the dog was as much hers as it was Liriano's.

"She was registered to me the whole time and I bought all the food I made sure she got the best of the best and vet care and dietary needs," Sardina said. "I did lose Honey because she was defined as property."

Maine state law doesn’t have the same custody laws for people who are not married and Jessica Sardina’s attorney says this case could change that.

"This is actually an exciting case in terms of potentially getting rights for companion animals in the state of Maine," Sardina's attorney, Gene Sullivan said.

RELATED: How to prevent losing custody of your pet after a relationship ends

Liriano wasn’t at today’s hearing but his attorney laid out the case in the courtroom.

"As the court is aware," Liriano's attorney, John Hunter said, "Mr. Liriano on his own decision to adopt a dog. Went to the shelter, adopted Honey, signed all the relevant paperwork."

The Maine Supreme Court justices had questions for Sardina's attorney.

"As an applet court, we have some limitations as do the trial courts. So, for example, this afternoon we've heard a case about an infant who was alleged to have been killed 30 years ago, we had a case in which two boys were alleged to have been sexually assaulted, destroying their lives. And you are here today with a request that we try to do something with the law about adults sharing their animals," Chief Justice Leigh Saufley said. "Is what happens with a dog when unmarried parties go their separate ways really something we want to ask judges in this state to spend their time on?"

The Supreme Court justices will discuss today’s testimony and respond in writing in a month or so. In the meantime, Honey will remain with Liriano.