Although noise complaints have declined 90%, officials with the Maine Savings Pavilion at Rock Row said they are looking to reduce sound at the Westbrook venue. 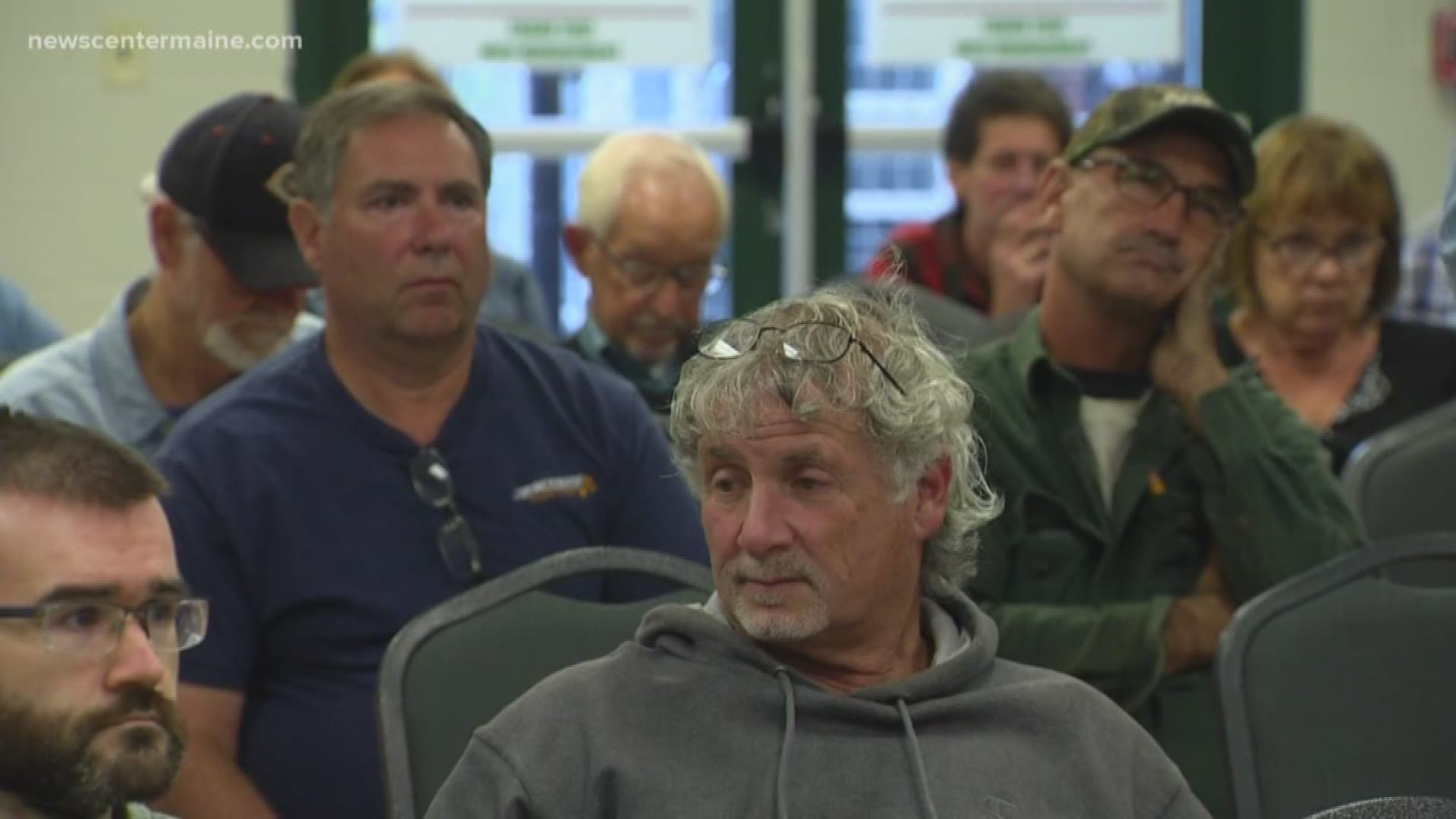 WESTBROOK, Maine — The inaugural season of a Maine concert venue has been rough for area residents, who have been complaining about the loud noise after just a few months.

Alice Cooper, Flogging Molly, John Fogerty and Wiz Khalifa all made their way to Westbrook to perform over the summer at Maine Savings Pavilion at Rock Row. And for some people living in the town and on the outskirts of Portland, the noise was unbearable.

"This place is so quiet ... and then Rock Row came," said Bob Schaible, who lives on Birchvale Drive in the Nason's Corner of Portland.

Schaible and his wife bought their house last year and had a new patio installed for use this summer. But on multiple occasions, Schaible said he had to bring guests inside after it became hard to have conversations over loud music.

On other occasions, Schaible said, he had to go into his basement after the music was distracting him from enjoying activities in his living room.

"I love me some loud music, but I also love to read," Schaible said.

He said he and his visitors are not opposed to Rock Row but think there is a way to find a compromise to make everyone happy, like insisting shows end at 10 p.m.

RELATED: 'My name is Earl, but people know me as DMX'

"These aren't old fogies, these are people who love to have fun," Schaible said.

Monday night, dozens of people like Schaible attended a meeting with Alex Gray, owner of Waterfront Concerts, the promoter and operator of the pavilion and representatives from Waterstone Properties, the developer of Rock Row.

At the meeting, Gray and the group from Waterstone took comments and questions from the audience.

Gray said complaints have declined by 90% since concerts began in May, dropping from 400 to 30 at the count used in the presentation.

"We've been able to solve a lot of these problems," said Gray who acknowledged there were limitations to his ability to immediately reduce noise at every home.

Gray did reaffirm a commitment to continue adjusting sound systems and said his company is looking at bringing in a scientist from MIT to study the sound coming the venue. He also said an enclosure would be built in roughly five seasons to contain the venue and the noise.

Those who attended the meeting say the options do not solve their problem fast enough and they've already lost what little summer they have.

Schaible said he is hopeful a letter from Portland city councilors to Waterstone and Gray will encourage them to reduce noise faster or limit how late performances can go, though Gray explained he is lawfully operating within noise restrictions within both communities.

Schaible says he's still optimistic a solution will be reached, but if a solution is not found that he finds acceptable, he plans to boycott the other businesses being built at the Rock Row site.