Clifford Verrill, 67, was struck by a car Thursday at the intersection of East Bridge and Austin streets. 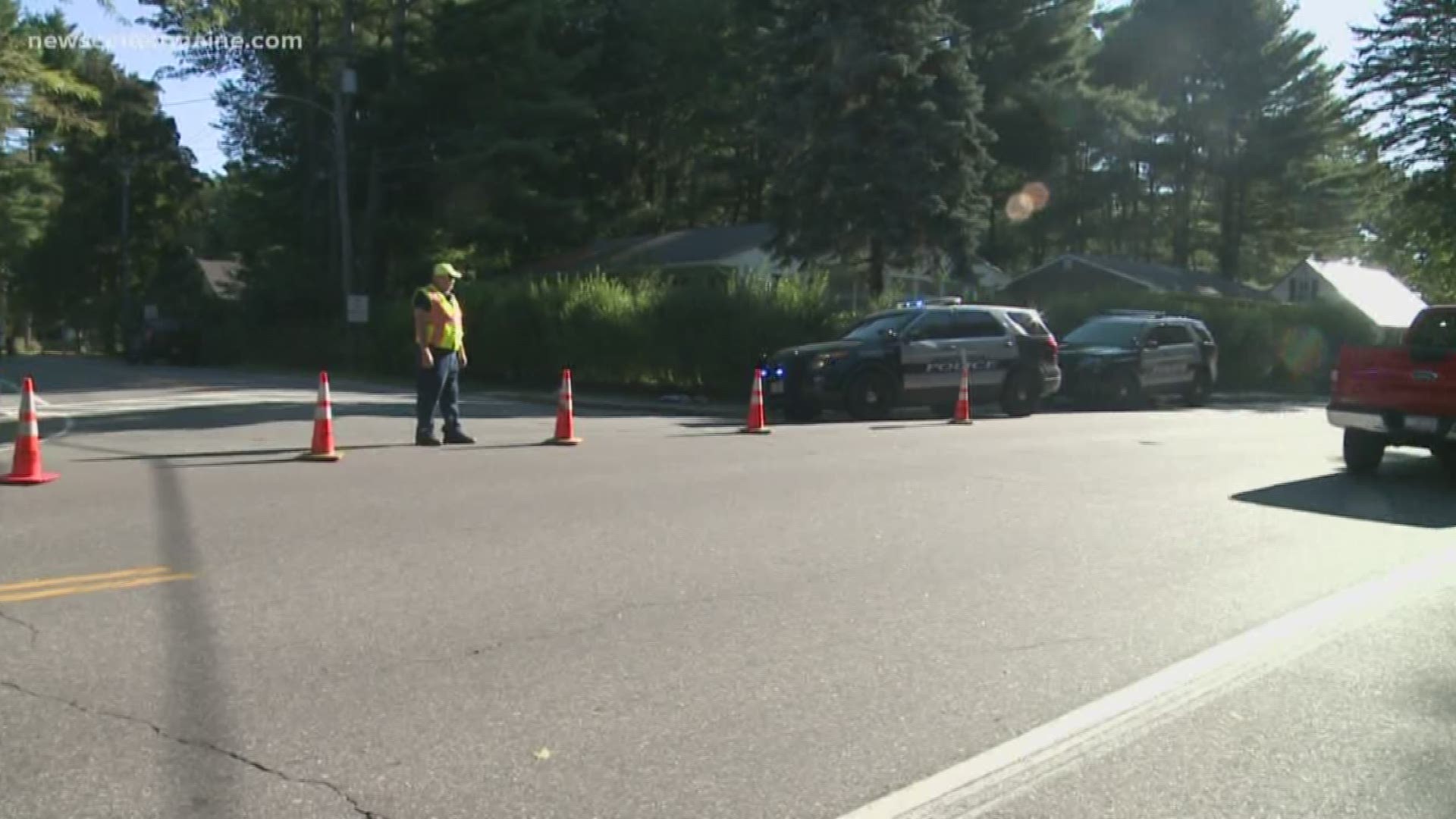 WESTBROOK, Maine — A pedestrian hit by a car Thursday morning in Westbrook has died from his injuries, police said in an update Friday.

Verrill, a Westbrook resident, was struck by the vehicle at the intersection of East Bridge Street and Austin Street around 7:35 a.m., and subsequently hospitalized.

The investigation into the now fatal crash was ongoing as of Friday afternoon, according to Capt. Goldberg. Police did not immediately say whether any charges were being considered in connection to the collision.

The car driver was identified Thursday as Nicholas Moulton, 24, of Windham.