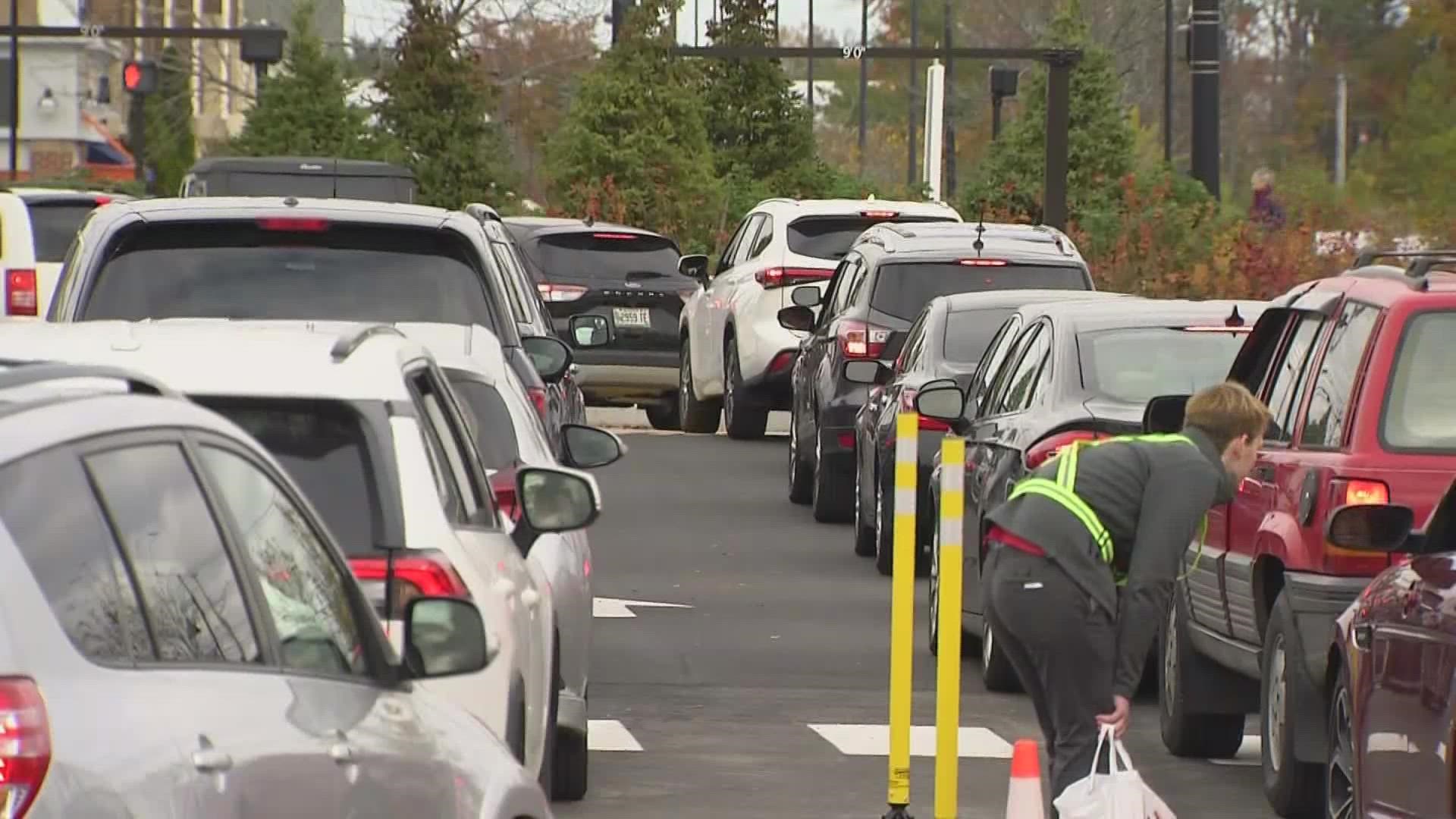 WESTBROOK, Maine — A new Chick-fil-A restaurant is slated to open in Westbrook on Thursday, Oct. 28.

Chick-fil-A Rock Row will open with drive-thru and carry out service, according to a news release issued by the company Friday.

This marks the second Chick-fil-A restaurant in the state. The other is located on Stillwater Avenue in Bangor. The Bangor location opened in November of 2016.

According to Friday's release, the restaurant will be owned and operated by Brad Terrell, who said he's excited to bring a new option to the town of Westbrook.

“I am thrilled to introduce Chick-fil-A to the Westbrook community, and I look forward to our restaurant serving as a place where all Team Members and guests are welcomed and shown care,” Terrell said in Friday's release. “I am also thankful to have had the opportunity to grow as a leader, from serving as a Team Member to an Operator, and I am passionate about creating professional development opportunities for my Team Members to thrive.”

In place of an opening celebration, Chick-fil-A Rock Row said it will be surprising 100 local heroes making an impact in Westbrook with free Chick-fil-A for a year.

The restaurant said it will also donate $25,000 to Feeding America. The funds will be distributed to partners within the greater Westbrook/Portland area to aid in the fight against hunger, according to the company.

Around 8 p.m., Westbrook police said they are cutting the the long line because the store closes at 10 p.m.

If you are heading to Chick-Fil-A for a late night chicken sandwich, you are out of luck. Because of how crazy long the... 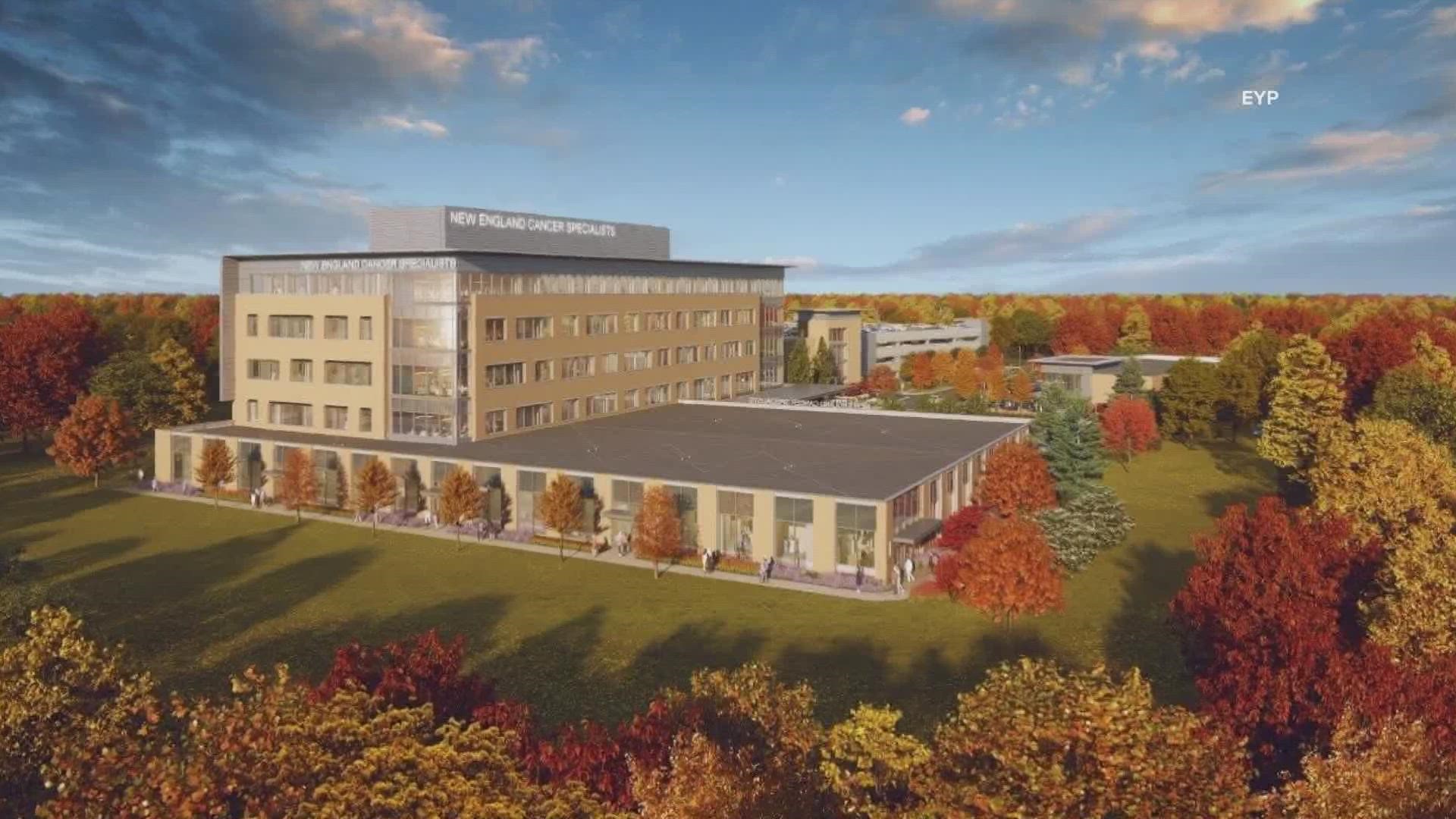