Four rescued from Westbrook fire amid trio of emergencies 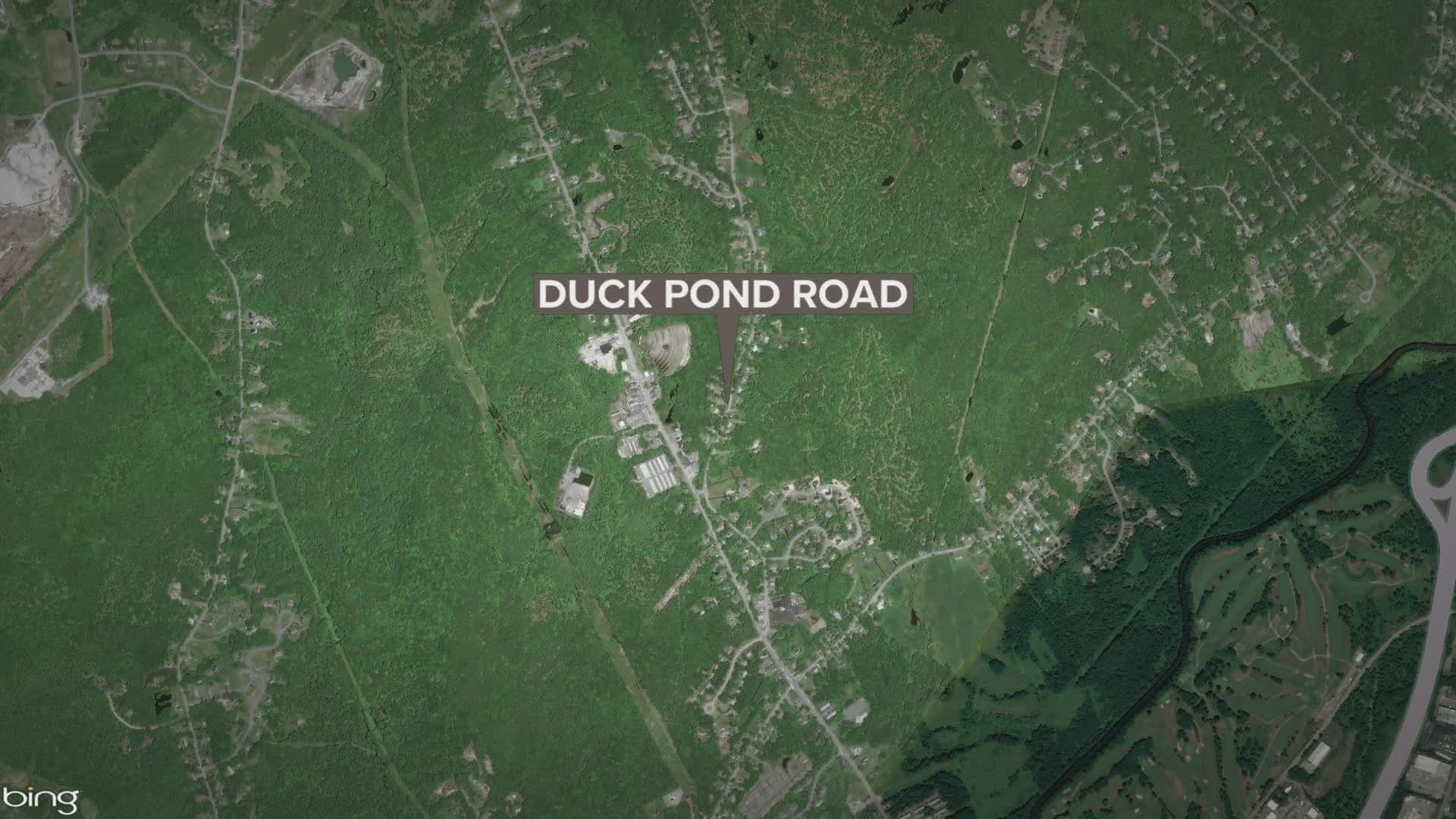 WESTBROOK, Maine — Four people were rescued from a burning home on Spiers Street Saturday morning, with Westbrook police and neighbors assisting as emergency personnel scrambled to cover three calls at once.

At 11:49 a.m., another caller reported people trapped on the second floor of a home at 25 Spiers St. due to a fire in the basement.

One fire engine was diverted from the first medical call, and firefighters from Portland, Gorham and South Portland were all called to the fire, and off-duty firefighters also responded, Turcotte said.

When crews arrived on Spiers Street, they were told as many as four people were trapped in the house.

Firefighters rescued one woman from the second floor with a ladder, and Westbrook police and neighbors rescued two men from a second-story roof using a neighbor's ladder.

A fourth person was found on the first floor and helped out of the building.

Firefighters from Portland and Gorham extinguished the fire, which traveled from the basement to the first floor, Turcotte said.

Two people were taken to Maine Medical Center for treatment of smoke inhalation.

No firefighters were injured.

The Westbrook Fire & Rescue Department and the state fire marshal's office are investigating the cause of the fire.

This story has been corrected based on updated information from the Westbrook Fire Department.