Travis Card of Westbrook was sentenced Wednesday to federal prison after admitting to a string of armed robberies that frightened communities in southern Maine last year. 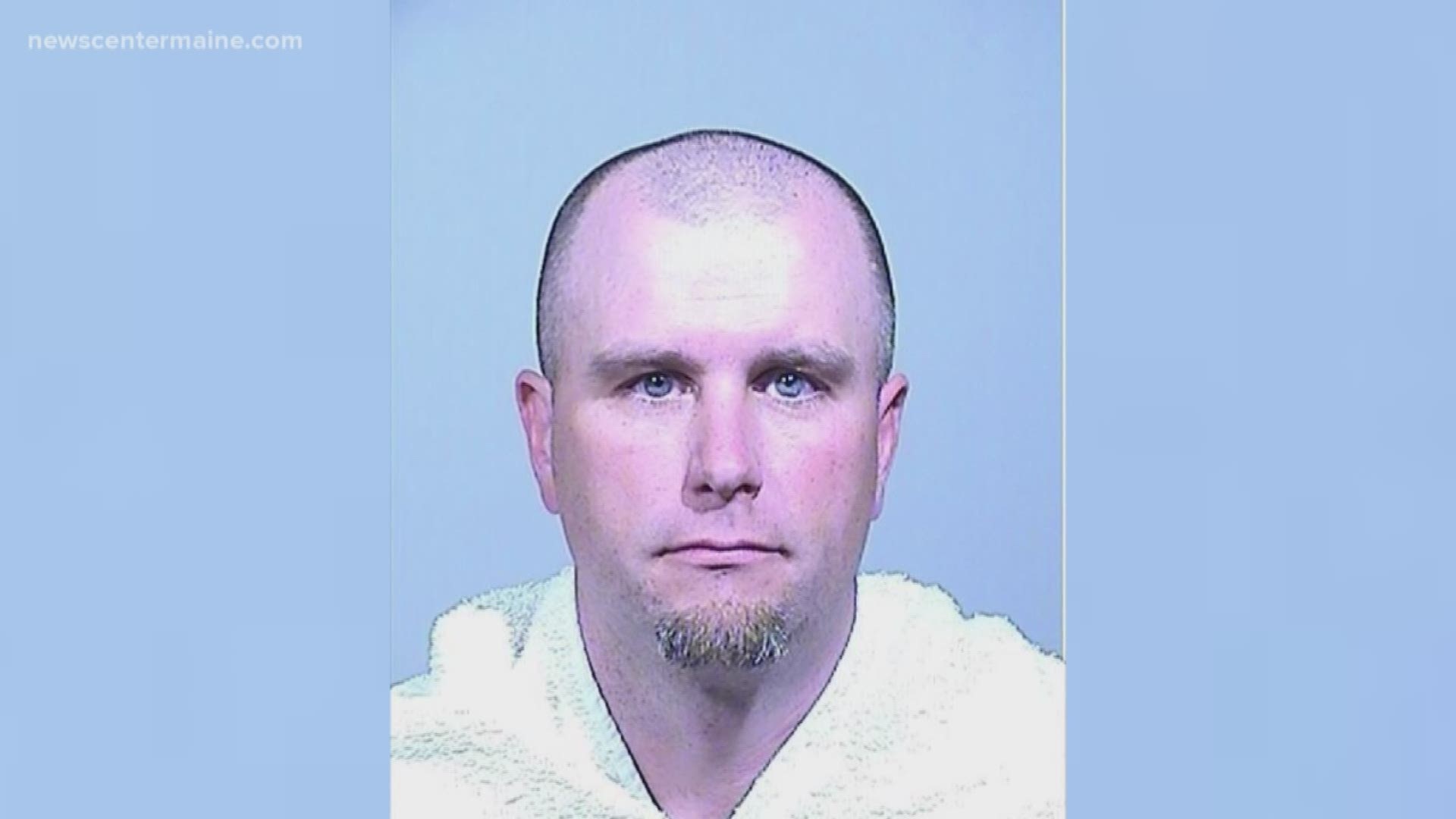 PORTLAND, Maine — In the spring of 2018, businesses in the Greater Portland area were on edge after more than a dozen armed robberies took place in less than four weeks.

The incidents were almost always the same. A man, covered up from head to toe and usually polite, walked into small businesses and demanded money, showing what appeared to be a firearm. It was later identified as a black pellet gun.

Daily Grind in Westbrook was one of the businesses that was robbed. Mackenzie Bearor, the daughter of owners Joe and Sue Salisbury, was 16 years old at the time and working the day of the robbery.

"To know your youngest was in danger for even a minute is really heartbreaking," said Sue.

Mackenzie remembers asking the man if she could leave.

"[He said] I'm not going to hurt you. I said 'You promise?' I was freaking out in that moment -- like you never think it's going to happen to you."

Investigators worked together and used surveillance video, DNA, and a sneaker found in Westbrook to connect Travis Card of Westbrook to the crimes.

"With all the evidence and processing, they were able to determine [the sneaker] to be involved in the crime and that helped us track down Mr. Card," said Chief Janine Roberts.

Travis Card was back before a judge on Wednesday in federal court in Portland to hear how long he would serve in prison.

Card has a history of theft and burglaries convictions dating back to 2013 -- crimes his wife and attorney blame on an addiction to opiates that Card developed when he was prescribed painkillers as a result of knee surgery.

Card's wife, Crystal, addressed the court by playing a video she narrated. It was filled with photos of Card as a friend and family man. The Cards were high school sweethearts and have two children. Crystal said her husband was a devoted father and a coach.

"Life is about choices, and I made selfish choices," Card said to the court. He apologized for how those choices impacted businesses, employees, and the community as a whole. He said he was deeply sorry that he embarrassed and betrayed the people he loves.

"I will strive to be a better person," Card said. "With my heart and soul, I'm sorry for who I hurt."

Sue and Mackenzie were there to face Card and make sure their voices were heard.

"As a family and new business owners, we lost a sense of peace," said Sue. "And as a parent of four children -- to have your youngest say she was robbed at gunpoint, you never forget that."

A judge taking into account Card's remorse and the seriousness of the crimes sentenced him to five years and 10 months in federal prison.

"I'm happy to finally put this behind us. It's just closure," said Mackenzie.

And a chance to move forward, more resilient than ever.

"Not many kids can say they've been through something like that and been that strong," said Sue. "So it's impressive."