'On a given week, I would say people pass my bus probably three to four times,' Westbrook school bus driver Mark Crawford said. 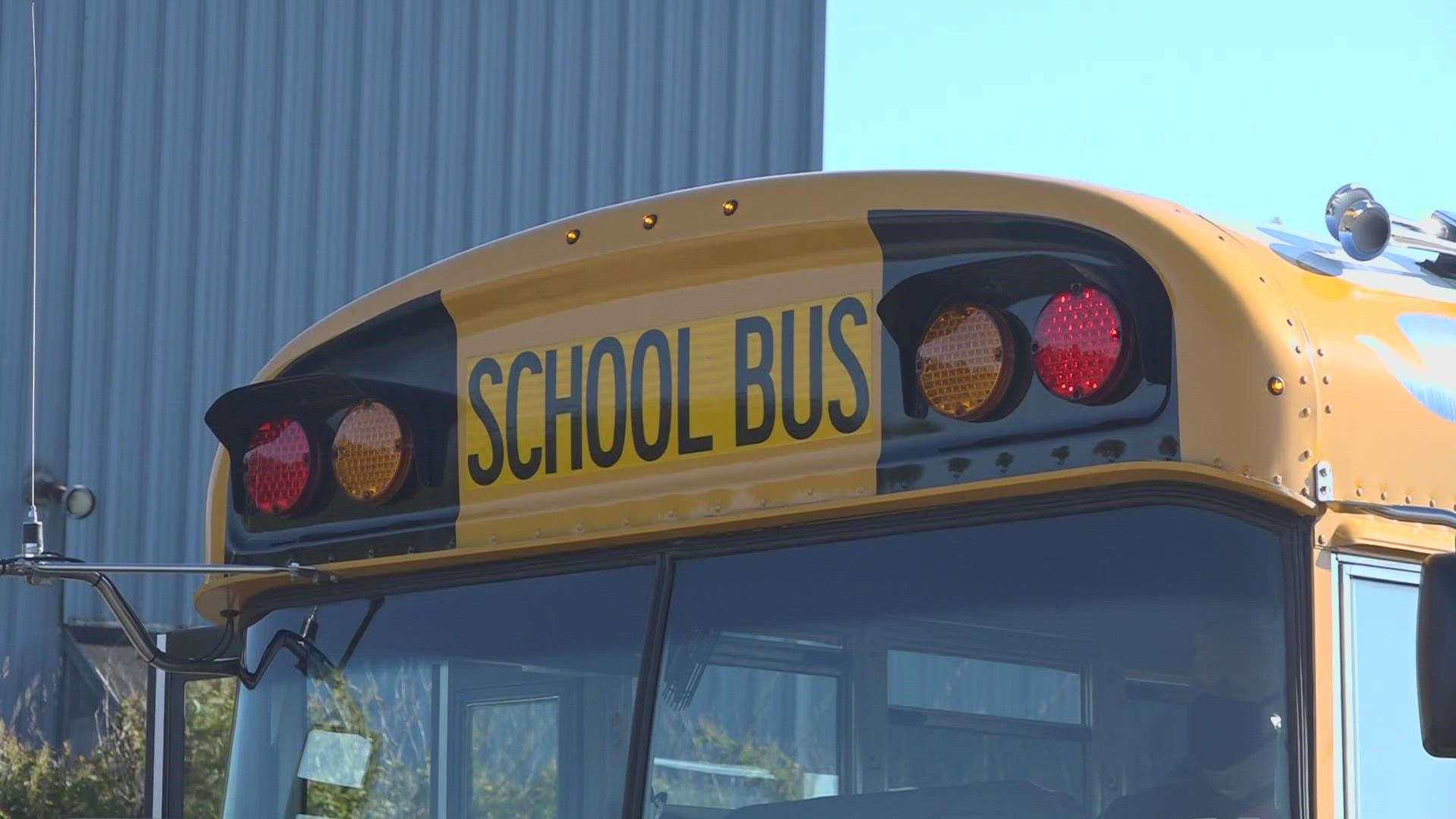 WESTBROOK, Maine — School bus drivers in Westbrook have noticed people not stopping when the red lights are flashing and the stop sign is out.

Mark Crawford has driven a school bus for more than 25-years. He said drivers not stopping for buses has always been a problem, but said this is the worst it has ever been.

"On a given week, I would say people pass my bus probably three to four times," Crawford said.

He and Mellisa Foye, the director of transportation for the Westbrook School Department, believe it's because drivers are more distracted.

"I think it's a product of our environment. I think distraction is a big source of that. Maybe COVID had something to do with it? We didn't have as many buses on the road," Foye said.

The district is looking into grants to add cameras to the outside of buses and extended stop signs, according to Foye.

"These are kids getting on buses. It's very dangerous," she said.

Westbrook police have been following school buses to and from school. Police said the violation carries a fine of $326 for the first offense.