Driver doubled back for another solo run after splitting off from his wife. 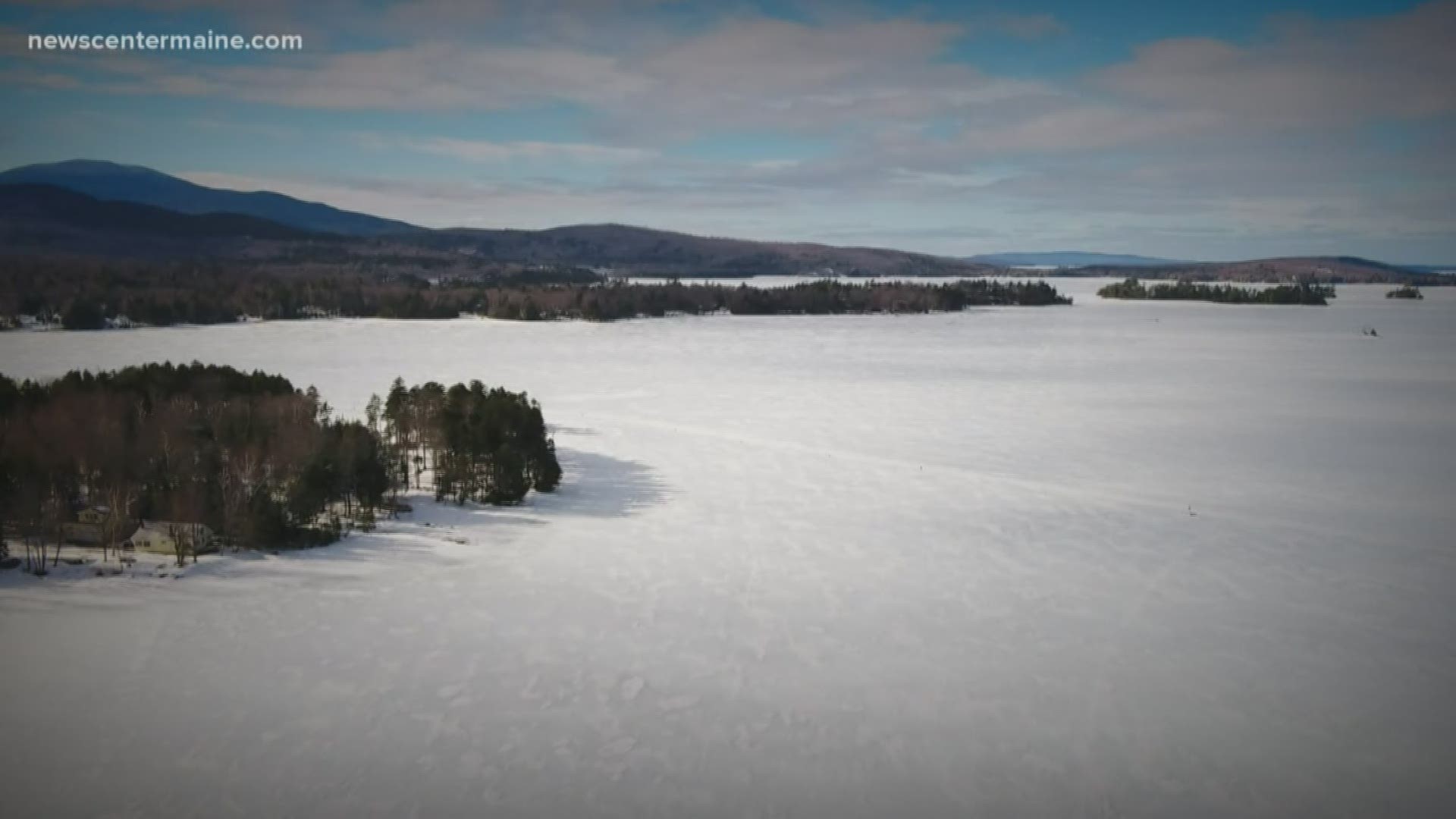 ROCKWOOD, Maine — A visiting snowmobiler from New Hampshire died on a section of Moosehead Lake known for its unreliable ice.

Allard and his wife, Tiffany, had been riding on separate sleds on the night of Sunday, January 19. On their return trip toward Jackman, they became separated at the place where the trail meets the shoreline of Moosehead Lake, and Steven's absence raised concerns.

Upon being called in, wardens followed his tracks onto the lake. The search led them to the place where Moosehead Lake meets the mouth of Moose River. The ice there is described by wardens as "treacherous," and that's where Allard went into the water several hundred yards from shore.

“This section of the lake, where the Moose River flows into Moosehead Lake, always has poor ice, and that is why there are marked trails on the lake so that snowmobilers can avoid the bad ice in this area,” said Sgt. Bill Chandler of the Maine Warden Service.

Wardens located Allard's body around 10:15 p.m. and immediately tried to revive him. Those efforts continued as he was taken to C.A. Dean Hospital in Greenville. But without any signs of life, doctors there pronounced him dead.

This story has been updated to correct that Allard and his wife were staying in Jackman, not in the Rockwood Cottages.

RELATED: Bangor man ran a mile in sub-zero temps for help after crashing car on I-95 in Dyer Brook

RELATED: Ice Disc 2.0 is beginning to form in Westbrook