Here in our area, there are a few high schools that have similar mascots, including the Lehighton Indians, Shikellamy Braves, and the Lakeland Chiefs. 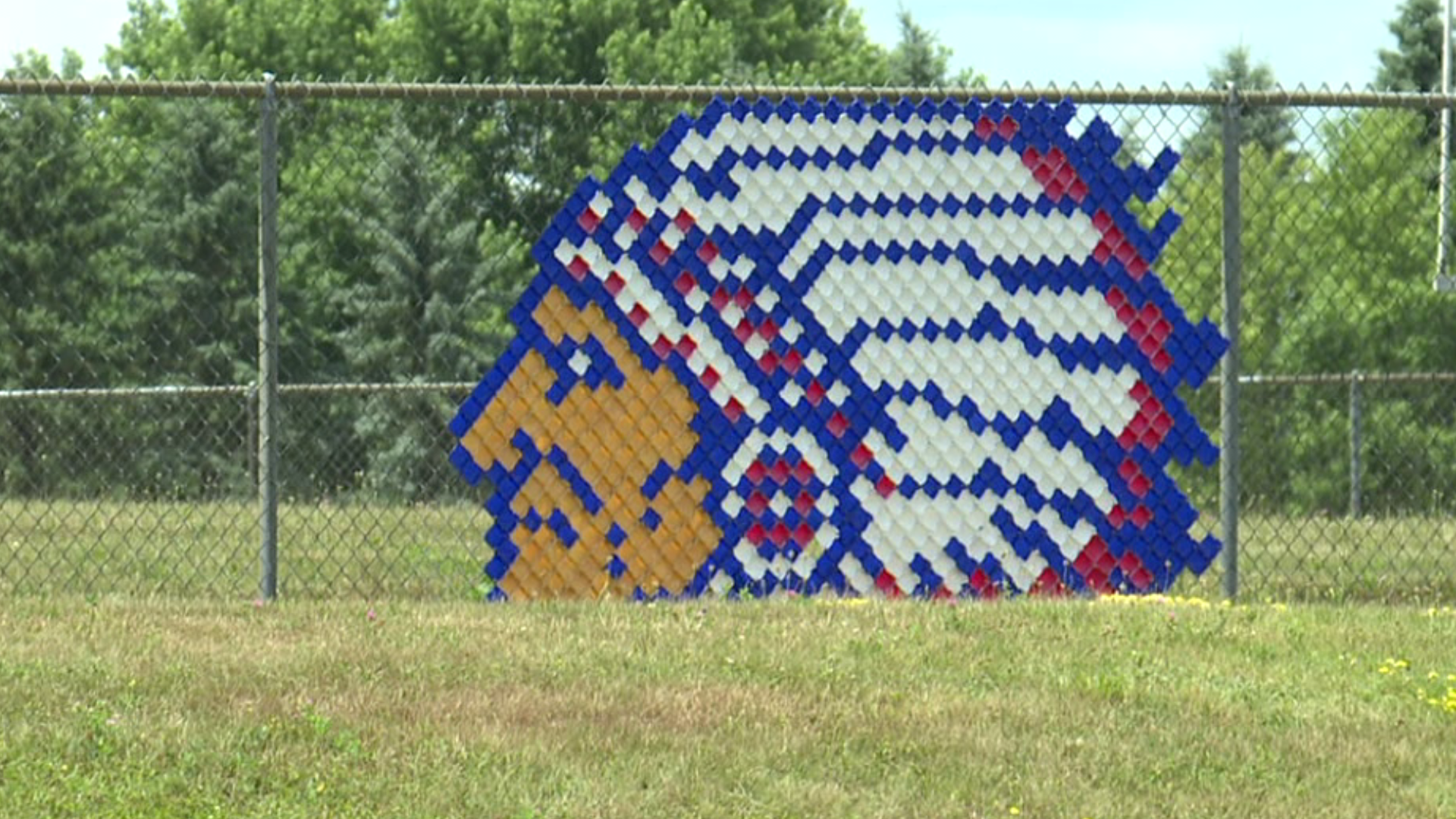 The Washington Redskins have made it official. The organization announced plans Monday to move on from its nickname. Will other franchises, colleges, and high schools, which sport names like the Braves, Chiefs, or Indians follow suit?

"I think people get offended too easily, but I can't speak for another culture or another race," Jeanne Mohan, an Army veteran, said. "I personally think people are too sensitive about names or things."

That's what Jeanne Mohan, an Army veteran who was passing through our area, had to share with us after the Redskins released a statement, saying that after a thorough review, the organization will be moving on from its nickname and logo, which is viewed by some as derogatory.

RELATED: Washington's NFL team will change its name and logo

The head of the Change the Mascot campaign said, "Today marks the start of a new chapter for the NFL and the Washington franchise, beginning a new legacy that can be more inclusive for fans of all backgrounds."

This comes after Washington owner Dan Snyder said in 2013 that he'd never change the name. Recently, though, some key sponsors of the organization threatened to stop doing business with the team unless it changed its name.

Here in our area, there are a few high schools that have similar mascots, including the Lehighton Indians, Shikellamy Braves, and the Lakeland Chiefs.

Washington has not made an announcement as to what the franchise's new name will be.

RELATED: Eskimo Pies to be renamed after nearly a century