Young adults are pushing their peers to vote

According to census data analyzed by the Brooking Institution, millennials and Gen Z voters will account for 37% of eligible voters. 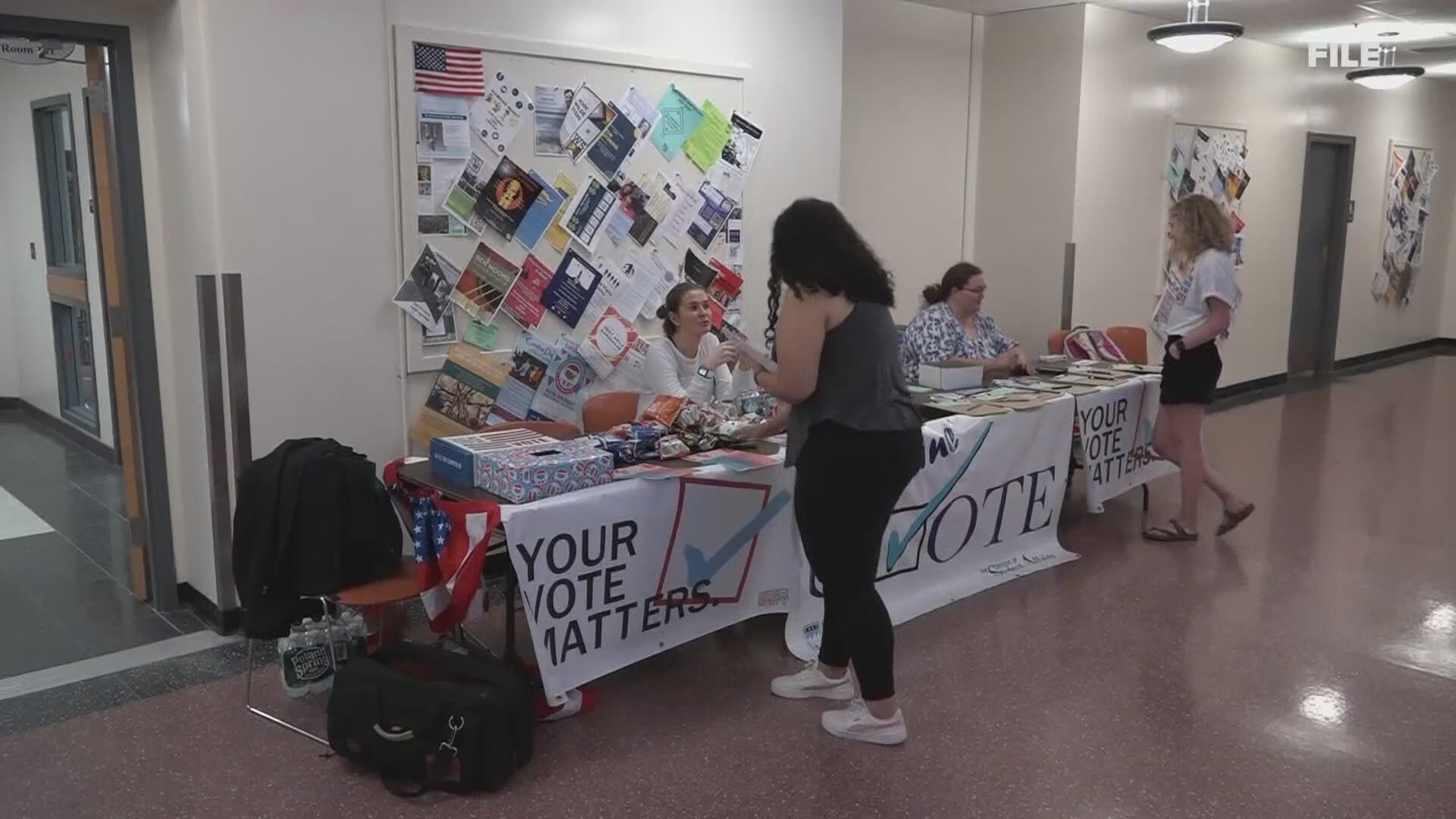 MAINE, Maine — With just weeks until the November election, young adults, regardless of party affiliation, are pushing their peers to vote.

"We've been reaching out to young people where they are these days which is online, on their phones," said NextGen American field organizer, Sarah Mamlet.

Sarah Mamlet is a field organizer with NextGen America, a progressive organization.

The 23-year-old said she has talked to young adults about a number of issues.

"Over and over again what I hear the most is climate change. Young people are really concerned about the future of life on our planet," said Mamlet.

According to census data analyzed by the Brookings Institution, millennials and Gen Z voters will account for 37% of eligible voters.

"It's a huge portion of the voting population that is a younger age that finally gets to vote for representatives that believe in what we believe in," said NextGen America fellow Ev Norsworthy.

"When you vote at a younger age, you are giving a voice to our younger generation," said Anna Zmistowski.

Anna Zmistowski is the chair of the University of Maine College Republicans. She said she has also been educating people on their right to vote and discussing important issues.

"Climate change. That's a hot button topic for all of us. We are very concerned about whether we have a stable future," said Zmistowski.

The same goes for the former president of Bates College Republicans.

No matter what side you are on, these young adult say it's important to make your voice heard.