Here in Maine, about 93% of the firefighters are volunteers. But many of them are leaving the fire service. 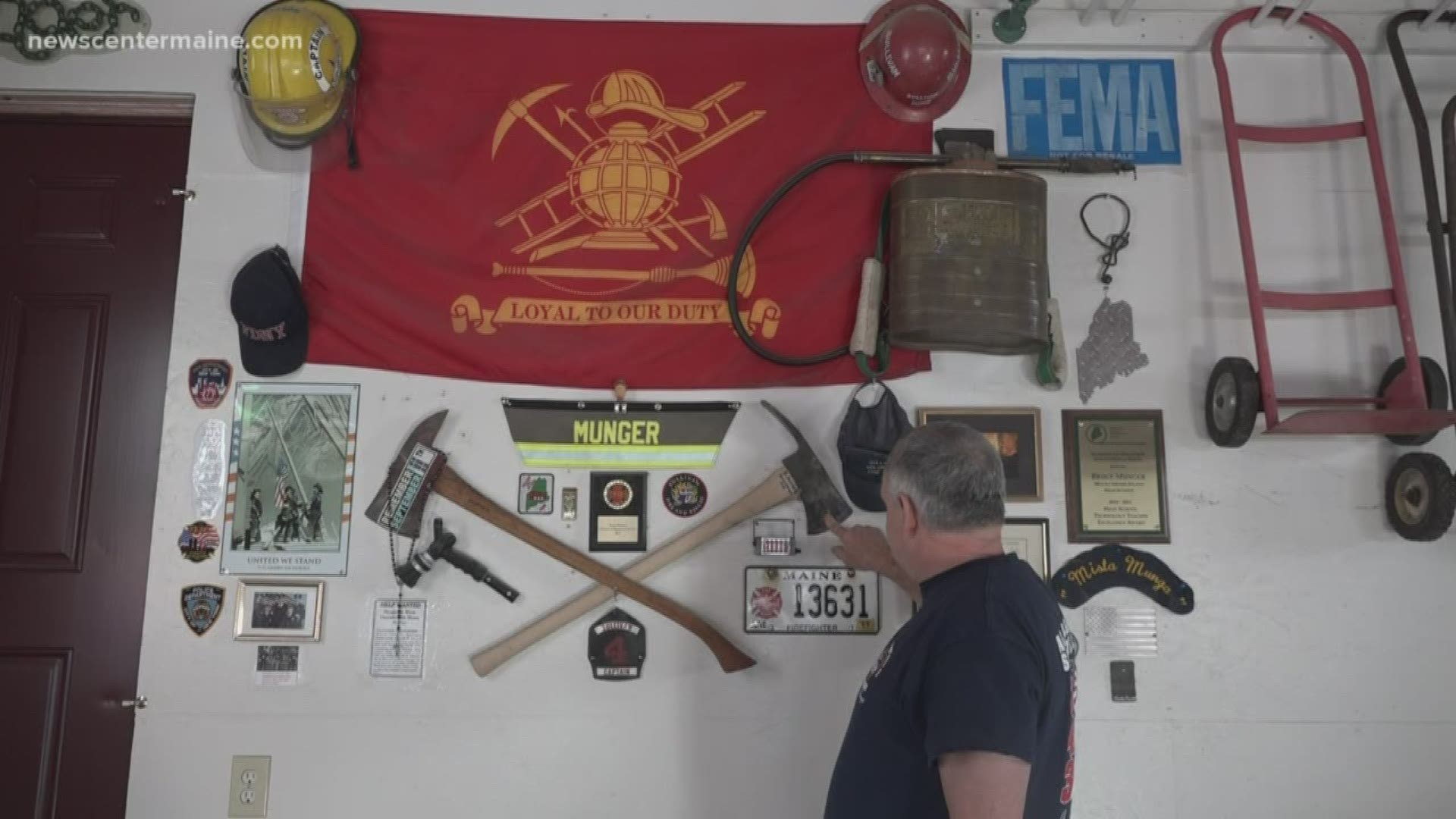 SULLIVAN, Maine — After 27 years as a fire captain in Sullivan, Bruce Munger left the service.

While crews don't respond to fire alarms like this anymore... the need for firefighters is still there. Especially volunteer firefighters who serve many of our smaller communities here in Maine.

"But it's not about the money. Um, we. We care about people so we want to help," Munger said.

He says he loved his time serving alongside his friends... who became his family.

"Just being a first responder. It's the best job in the world," he added.

As the rules and regulations for volunteers became stricter he decided it was time to hang up his helmet.

And he's not the only one.

About two and a half years ago... all eleven members of the Newburgh volunteer department quit.

About 93% of firefighters here in Maine are volunteers.

In Augusta, a $2.5 million bill proposed to give volunteer firefighters has not yet been voted on in the state legislature.

The bill was approved in 2017 but never funded.