Vigil for Bangor toddler who died of fentanyl overdose

The parents of Jordynn Smith-Nelligan made headlines when the details of the death of their toddler were released. Now, the community is remembering the child. 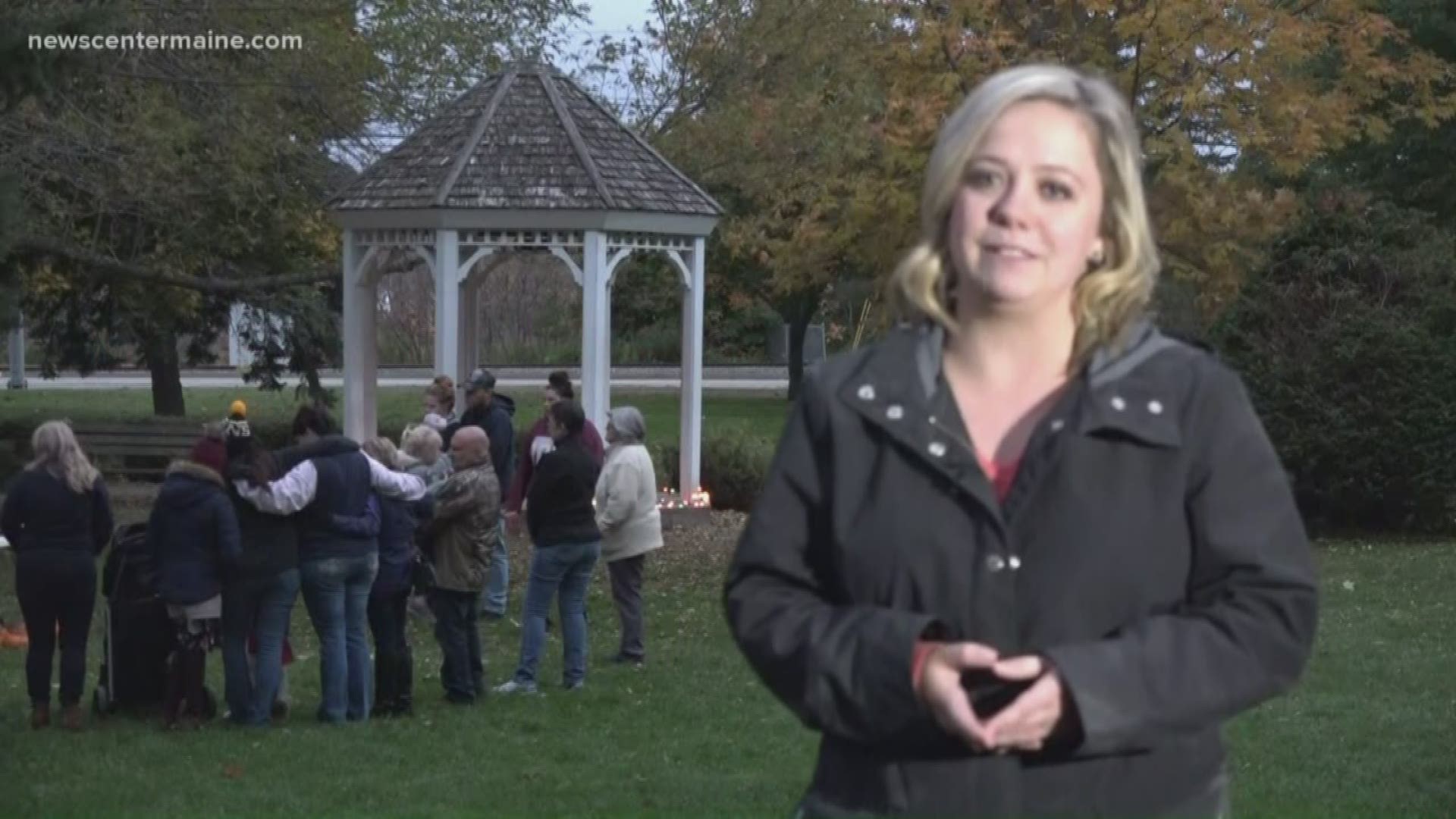 BANGOR, Maine — A candlelight vigil held on what would have been Jordynn Smith-Nelligan's second birthday.

Members of the community say they are coming together on Friday night at Cascade park for a vigil for Jordynn. Organizers say they are doing this to honor Jordynn on her birthday and remember her life.

Jordynn died of an "acute fentanyl overdose" according to the state medical examiner.

Both of Jordynn's parents, Kimberly Nelligan and Shane Smith, have been charged in connection to her death.

The vigil will be held at Cascade Park in Bangor at 6 p.m. on Friday.