Van Horn: the destination of the Blue Origin Launch 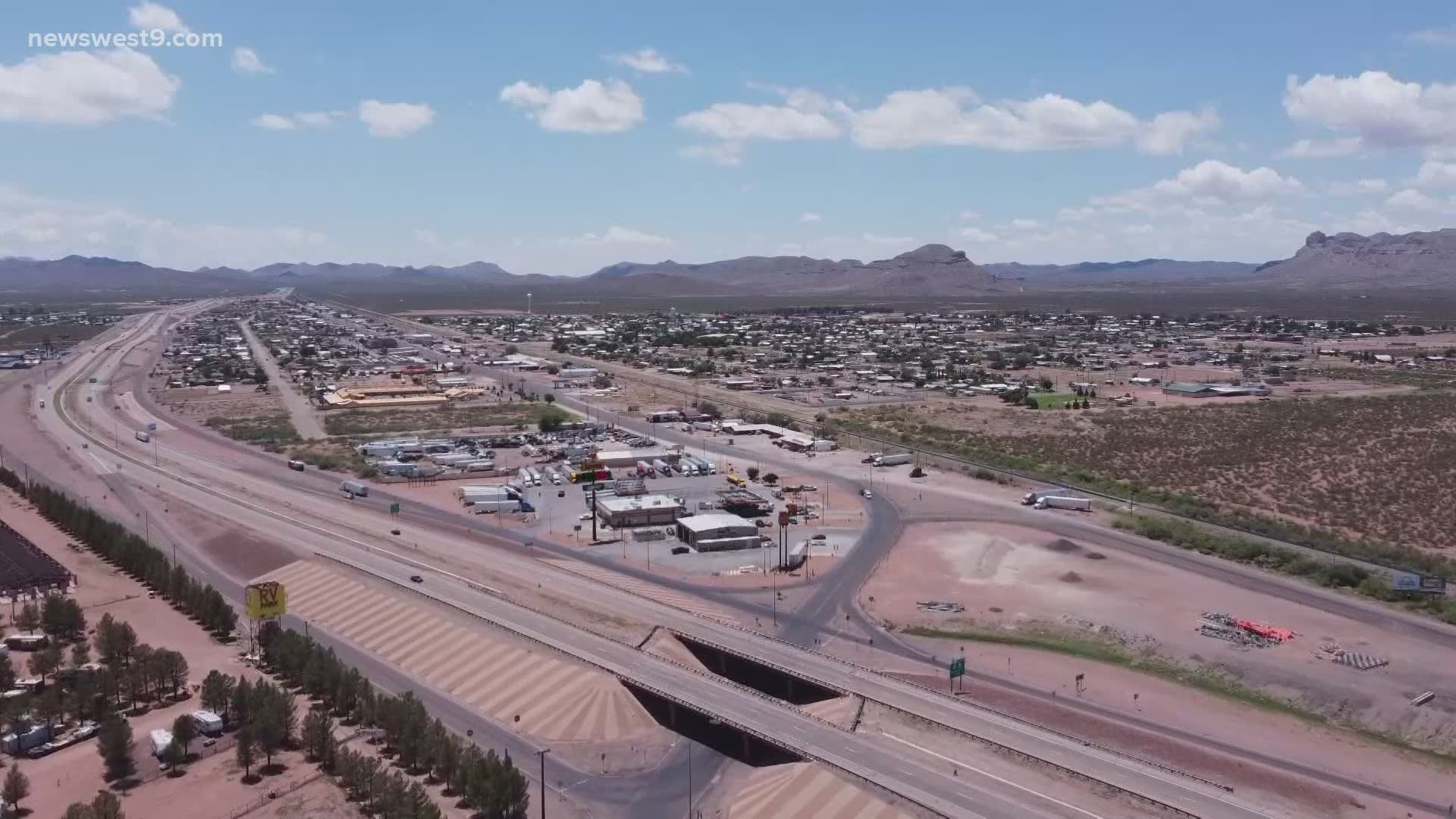 VAN HORN, Texas — Van Horn, Texas, a small town about halfway between Pecos and El Paso, is buzzing. Tonight, it’s the capital of the space world.

In just a few short hours, New Shepard 16 will liftoff from Blue Origin’s launch site one just north of town. Even though New Shepard has flown through the West Texas sky fifteen times before, something is different about this sixteenth time.

No, it’s not just that local and network news media from every corner of the country is here, though that certainly tells you something is up in previously little-known Culberson County.

It’s that Jeff Bezos – the founder and former CEO of Amazon – his brother Mark, 82-year-old Wally Funk who went through astronaut training in the 1950s, and 18-year-old Oliver Daemen will be sat aboard New Shepard 16 for the first manned flight of this spacecraft.

Normally we’re accustomed to seeing manned spaceflight happen under the pale blue Florida skies along the swampy shores of Cape Canaveral. This time, for the first time ever, humans will reach the edge of space under the wide open skies and the sandy but decidedly not swampy land of West Texas.

So, the logical question is, “Why Van Horn?”

If you've been to Van Horn, you've likely used it as a jumping off point before heading north to the Guadalupe Mountains National Park.

An up-and-coming Jeff Bezos saw the area in the early 2000s and thought the land was perfect for calling home. He actually bought more than 150,000 acres in an area about 25 miles north of Van Horn in the mid 2000s. He also saw the land for what it could be: a place to design rocket engines and test them in flight.

Rebecca Brewster, the current mayor of Van Horn, said there was hardly any input from the town’s residents on whether they liked the idea of a launch site in their backyards.

"There was talks back in 2005 because they had to go through the FAA permitting process, so he actually came down and spoke with the mayor at the time and we had public hearings."

After getting the go-ahead from the FAA and with little resistance from the residents of Van Horn and Culberson County, a spaceport was built on the ranch: Corn Ranch Spaceport. Today, it’s the site of Blue Origin’s testing facility and launch site one.

According to an interview Bezos did in 2005 with the local newspaper, he wanted land in West Texas because growing up, he would often spend summers at his grandfather's ranch in South Texas. Plus, the isolation and low population makes for the perfect place to test rockets.

Remember, Van Horn’s permanent population is only about 2500, which swells even for unmanned Blue Origin flights as Washington state-based Blue Origin staff trickle in before launches. With the manned flight on July 20th, the temporary population is as large as ever between blue origin employees, journalists, and tourists. This does leave Mayor Bewster with one concern.

"Our local restaurants are coming back after Covid,” she said, “but still having trouble with not having enough personnel. You combine that with increased usage, and it can get interesting."